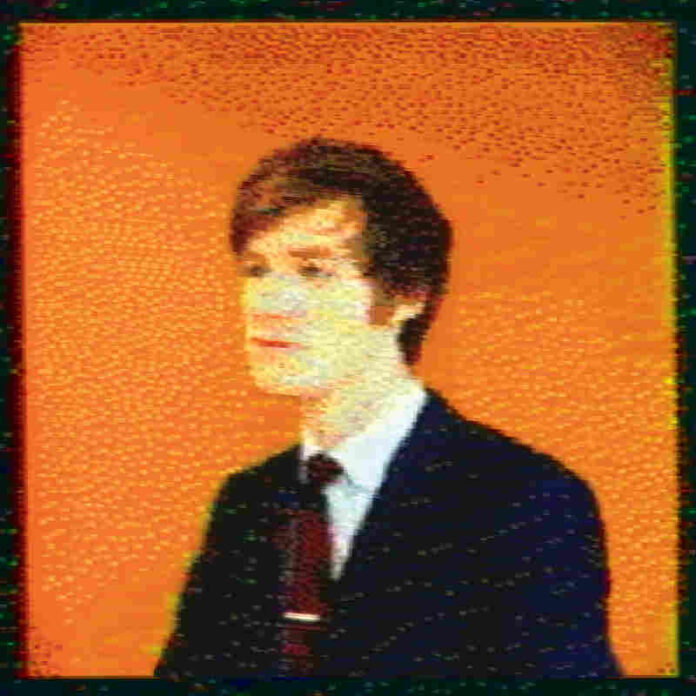 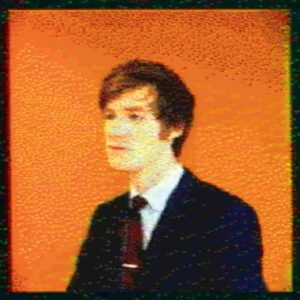 William Doyle has now completed and released his second album as EAST INDIA YOUTH and if you’re one of those people like myself who enjoyed the debut then you’ll not be disappointed with this follow up. In a month that brings us the second Nadine Shah album as well as Young Fathers releases , the overriding feeling with all three albums this spring time is that it could be suggested by some that these artists all seem to have now completed the second part of what could appear one day re-issued as a double album that would sit nicely on anyone’s shelves.This is at least one more ace album than many artists ever succeed in achieving.

So what does William achieve here that allows him to stand out head and shoulders amongst many other electro artists in our lives today ?

Well for a start this sounds like an East India Youth album and not like something we imagine he danced to as a teenager down the local. It sits alongside his debut “Total Strife Forever” as an album that we imagine reflects his own personality and not someone else’s that he may or may not have a poster of on his wall.

Opening track “The Juddering” may be a swarm of electronic sounds that listened to alone may not get the feet tapping on the dancefloors across the nation but is an integral part of this album that serves in this case (especially for those of us familliar with his previous output) as a tidy intro that allows us to puff up a cushion in order to soak in what we hope will follow.

This album flows from ’80s sounding pop into ’90s dance back into the similar sounding 21st century tunes we fell in love with on the aforementioned debut.

One of many highlights being “Carousel”, a song that could be a hymn, sung by a choir boy on Sunday evenings as the subtitles scroll along the bottom of our TV screens for the attention of the well dressed elderly church goers wearing posh clothes in big cathedrals across the nation.

If he was singing about God and being nice and all that.

If East India Youth saturated the album with pumping dance anthems such as “Hearts That Never” for forty minutes we’d be happy dancing around in our fluorescent t-shirts all night until the sun comes up and then place the item back on the shelf until the next bank holiday weekend. We’ve far too many albums on the shelf that do that so this is one for the bus to work, to stare out of the window and nod along ferociously to as the weekend approaches. There’s enough respite and variation across this album to remind the listener that there may still be a few more days to go before that happens. Always handy every now and then to give the listener a reality check.

“Bearing White” could have been grabbed from a Pet Shop boys or Orchestral Manoeuvres In The Dark album. “Entirety” from an Underworld remix. The album ebbs and flows at a comfortable pace not giving the listener much indication of what’s to come next when listening to this for the first time. Yet again, these songs already feel like East India Youth classics that are responsible for our continuous interest in this artist.

We didn’t think the rest of the world would be tapping into this back in the days when he’d turn up and perform in tiny pubs around East London which is an achievement in itself. We lived in the hope that the numbers would increase and it must be just as satisfying to him as it is for the rest of us that we’ve had the chance to witness this artist in not only tiny basements but now in the occasional large dark room with flashing lights, late at night allowing some of us to loose ourselves in the tunes he throws at us. This new album gives some of us even more imputus to leave the house in the evenings when he comes to our town to hear these new tunes which will fit nicely in our lives in between bouts of sleep. Great songs, a voice that soothes and cuts through the racket and and some tunes that vary from the utmost wierd to the glorious anthems we’re already playing on repeat and still haven’t tired of.It’s worth a night in listening to both his albums now back to back and we’re already anticipating another visit to an East India Youth live outing to hear these tunes at ear splitting volume.

It goes without saying that we like this as much as the debut. Hopefully you will too.