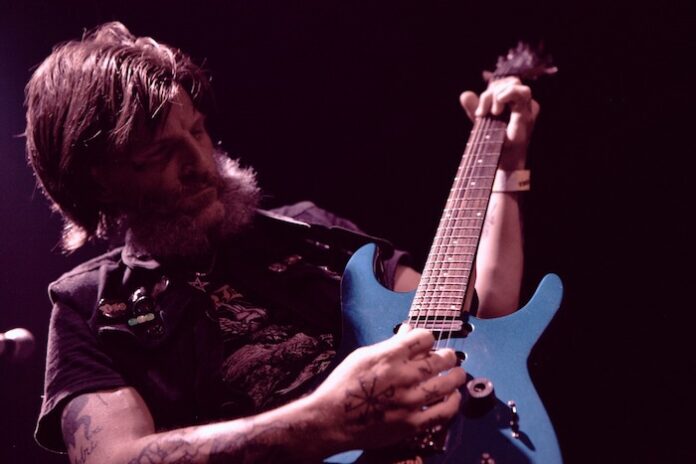 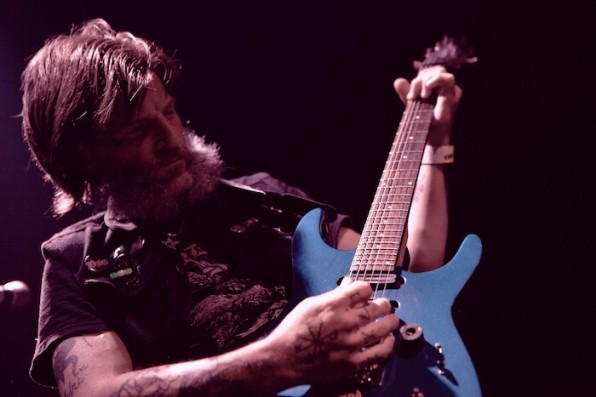 Earth are currently on the road in support of Primitive And Deadly, their spectacular full-length released in September 2014 on Southern Lord. The touring line-up of Dylan Carlson, Adrienne Davies and Don McGreavy, have been perfecting the live renditions of new songs since July last year, as well as revisiting older classics. Earth will be joined by Black Spirituals (USA) and Don McGreevy & Rogier Smal Duo (USA/Nl). Here are the remaining tour dates:

Dylan Carlson recently recorded a mix of some of his favourite tracks for the London radio station NTS – check it out at this link!