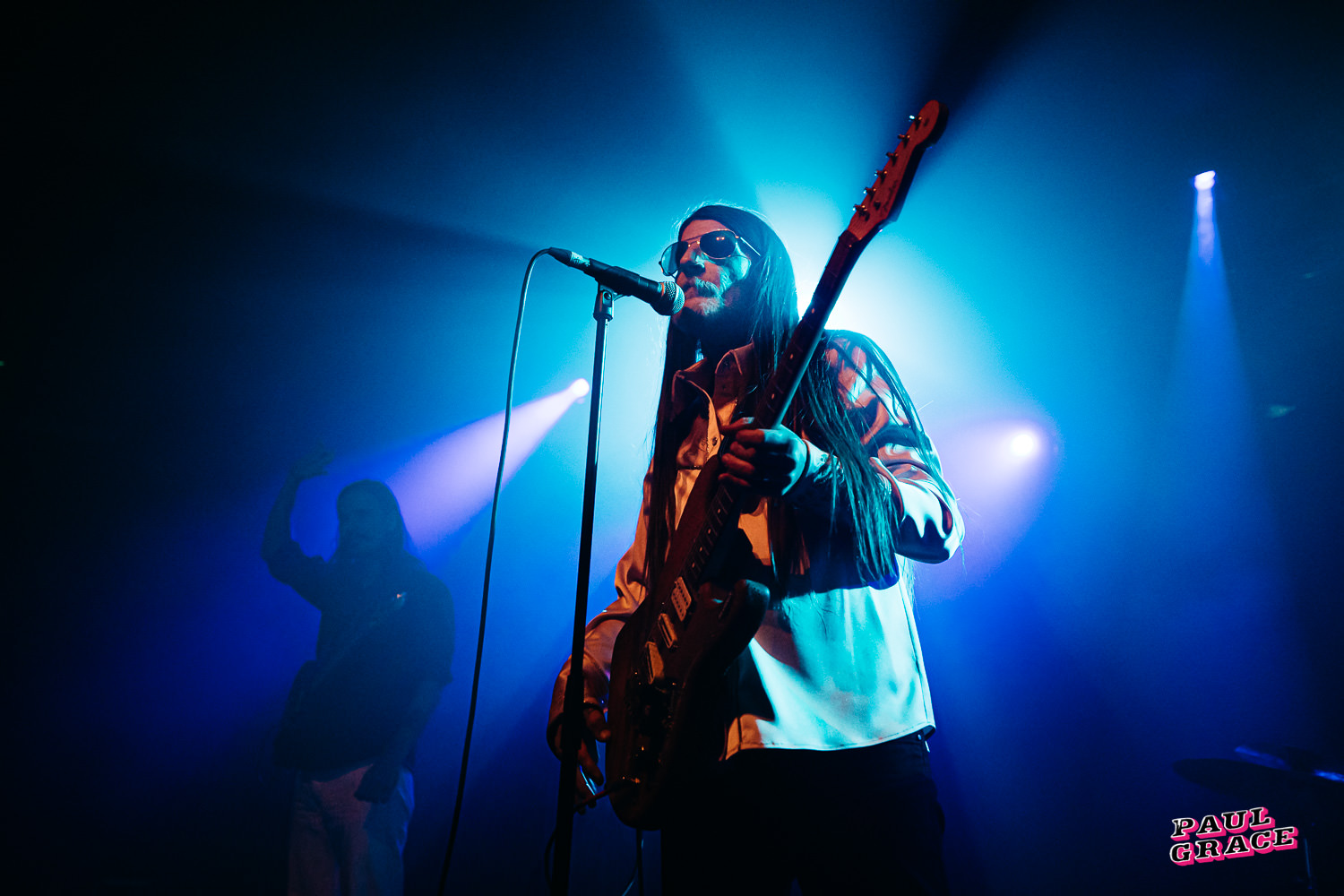 The pioneers of the doom metal scene return to Manchester for the fifth instalment of the ‘Season of Doom’. Toby Cryne went, watched and fell down the stairs on the way out. Photos from the London show by the ever magnificent Paul Grace.

I’ll be honest, this review has taken a while to write. On the one hand, our snapper Paul wasn’t due to see the band until nearly a week later in London so whatever I wrote would have to sit on the back burner. On the other, I wasn’t really sure how to feel about it all. 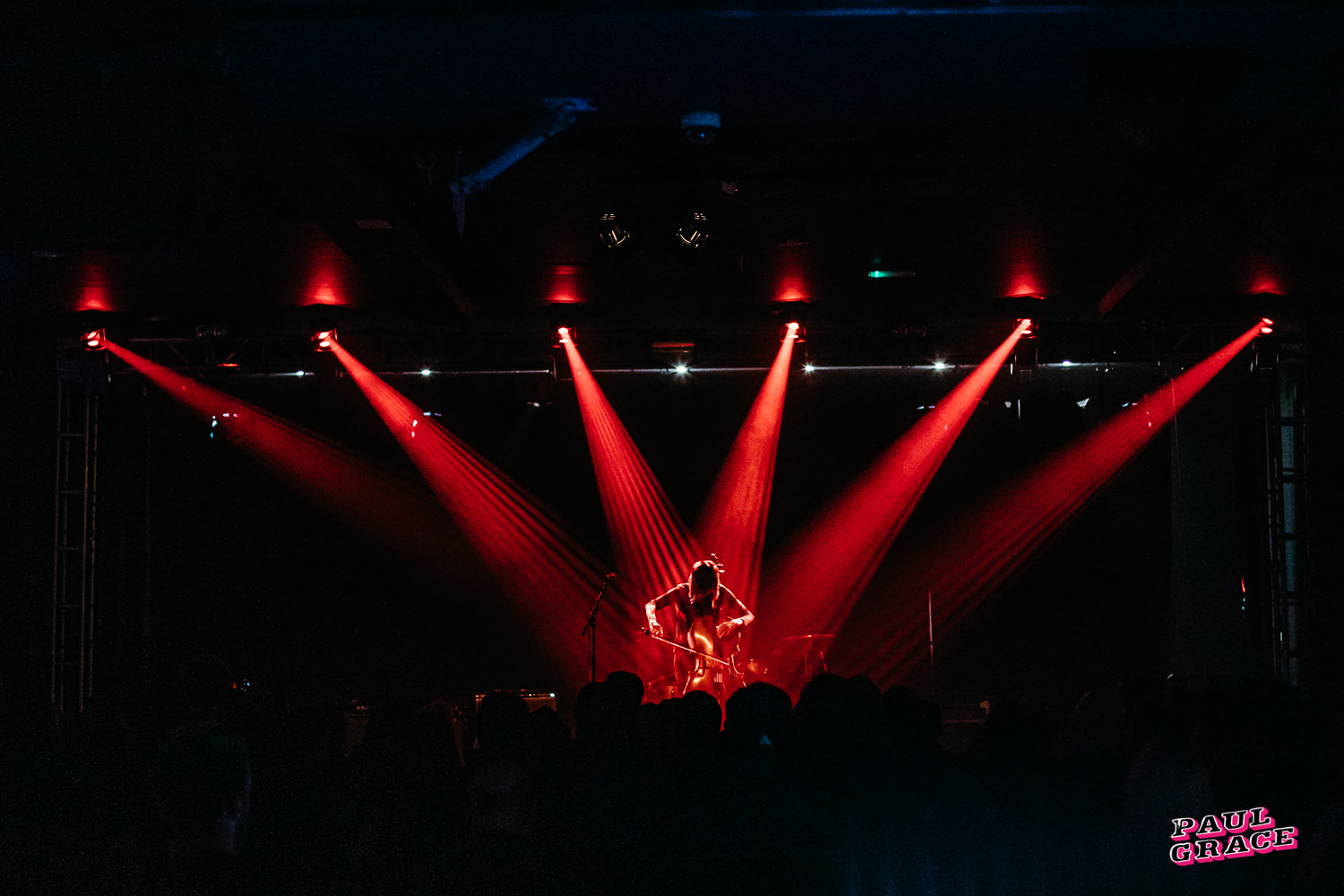 For once, I actually arrive on time to see the support (I leave everything to the last minute). As a result, I catch about 15 minutes of Helen Money’s set.

The atmosphere is fraught with tension. It’s unsettling, in fact. A lone cello going from eerie melody to industrial metal riffs in the space of a song. The crowd don’t know whether to cheer or stay silent. A lone clap starts a thunderous applause. Helen bows like an orchestral player and quietly slips off stage. That was fucking cool. Spotify confirms this on the way home.

Just before Dylan Carson and Earth hit the stage, the 51-year-old is seen lugging his single guitar up and out of its case for a tune-up. A group of beardies in Sunn 0))) t-shirts cheer as the doom icon carries his kit back and forth before putting his shades on. 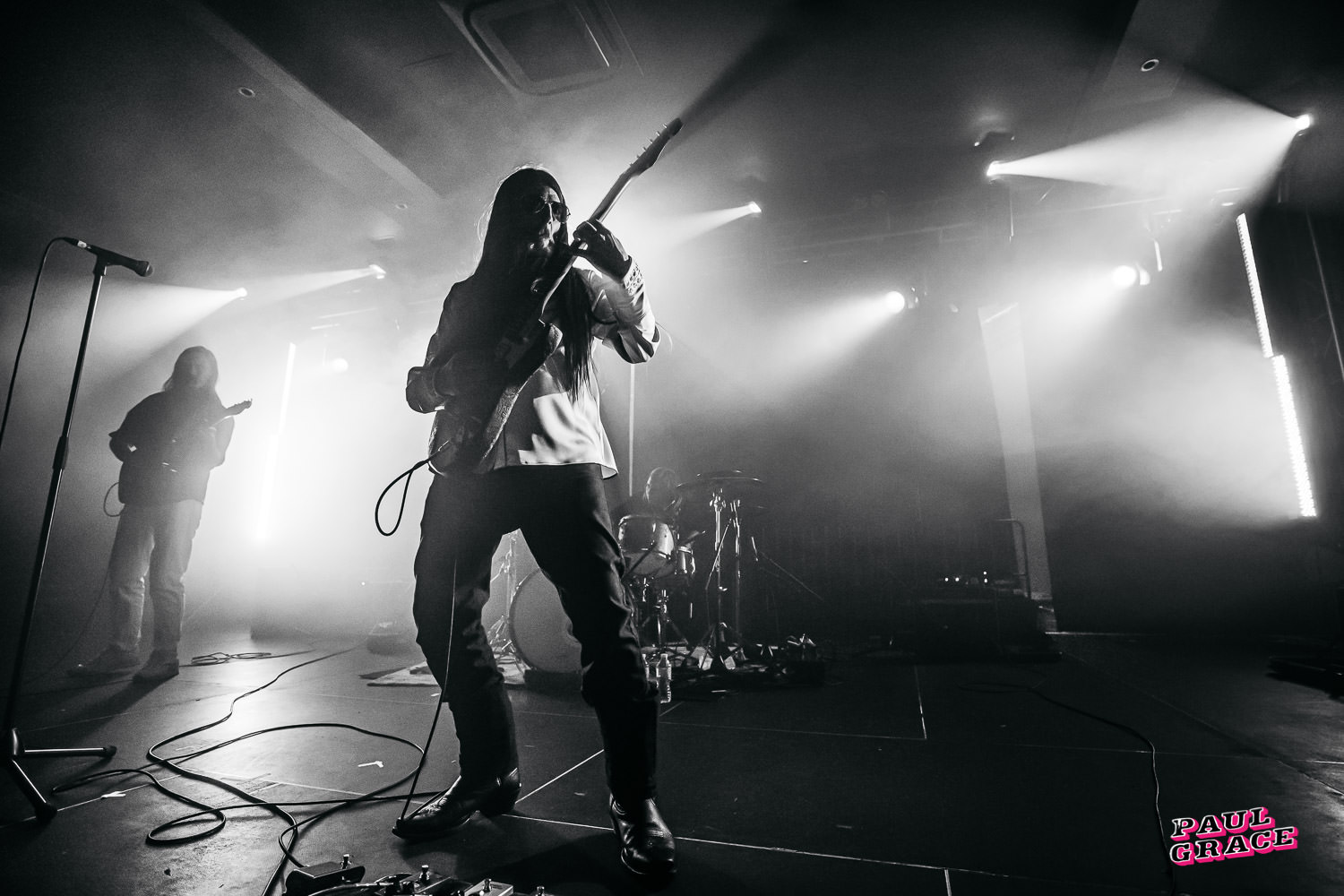 A few minutes later, drummer Adrienne and the second guitarist (didn’t catch his name) join the frontman on stage.

“Good evening, Manchester”, he says in his nasal Seattle drawl, “this song is called Cats on the Briar”.

Earth’s music has far more in common with spaghetti western soundtracks than intense doom these days. Every album since 2005′s Hex; Or Printing in the Infernal Method has had an Ennio Morricone feel.

The set itself consists mainly of songs off the new album. Tracks like The Colour of Poison and Descending Belladonna, come and go without much of a hitch.

“I wrote this song for my wife,” Dylan says introducing Datura’s Crimson Veils.

In between Earth songs, Dylan walks to the other side of the stage where his mic is placed and introduces each track. One can’t help but think that logistically putting his mic nearer to where he’s playing would be a wiser move but I thank him nonetheless.

The band play an untitled new song then The Mandrake’s Hymn, A Wretched Country of Dusk and The Bees Made Honey in the Lion’s Skull. They then take a bow and all leave the stage only to return for an extended version of Old Black. 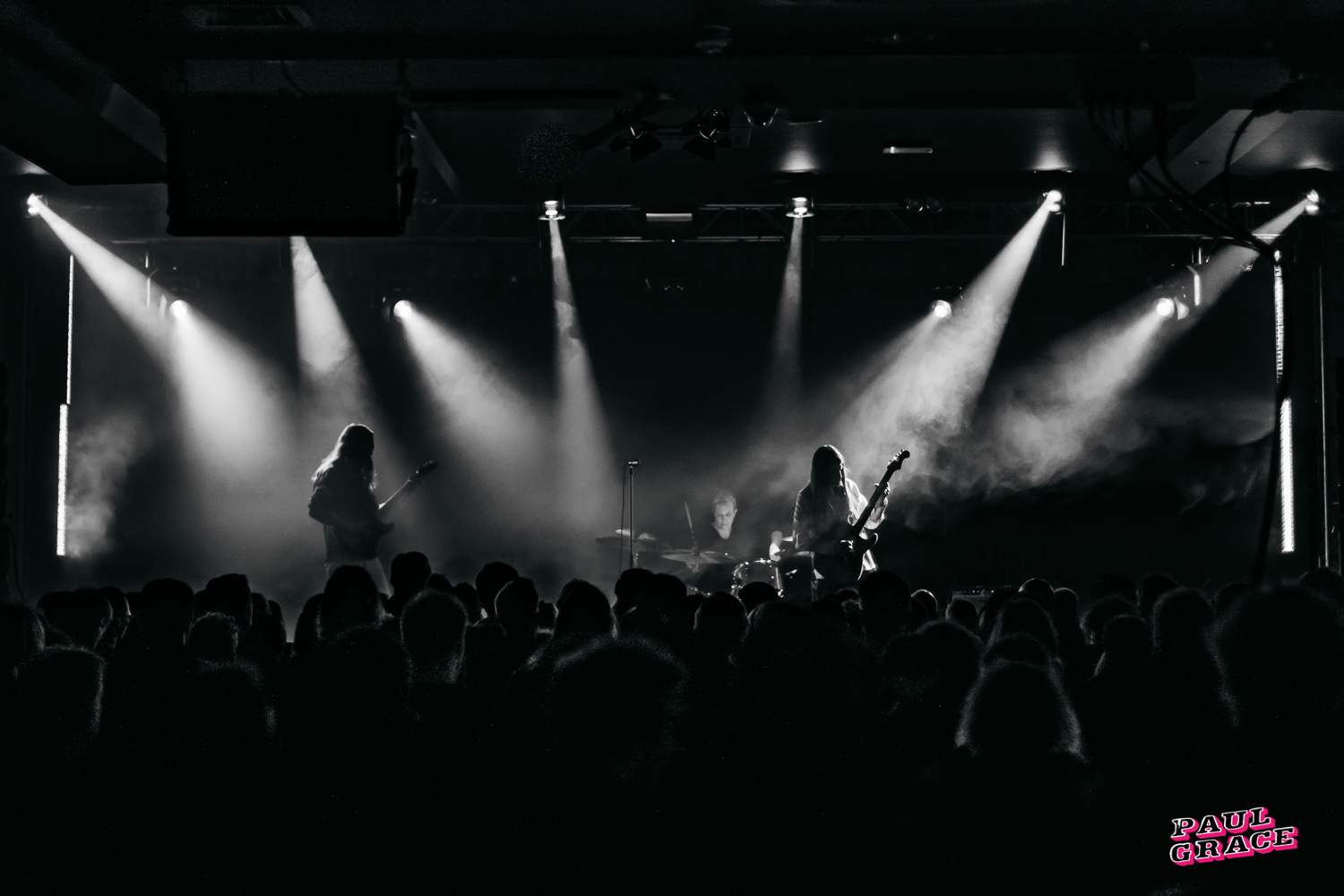 Are Earth really doom? For me, calling Earth a doom band doesn’t really work anymore. After all, it’s hard to feel any sense of doom watching a man who looks more like Willie Nelson as the years go on play fairly nice, clean instrumental music.

On record, this band sounds huge. There’s something quite impending about the Spaghetti Western sound that Dylan has managed to create. On more than a few occasions, I’ve been walking home listening to Earth thinking some bad bastard is going to jump out of a 19th-century saloon and pistol whip me where I stand.

Live though, the band didn’t live up to that standard this time, sadly. The reality is that two twangy Fender guitars and a drum kit don’t have enough depth to provide any atmosphere or dynamic for me. The whole thing feels limited.

Considering the success of Earth’s contemporaries, watching the band play in what is a relatively small venue feels like a bit of an anti-climax. For a band that have been crafting their sound for 30 years on and off, the whole set feels a bit amateur. Not bad, but not quite the cinematic enigma I was expecting.

You can find Earth on Facebook and at their website, here. Helen Money is also a Facebooker.

Photos by Paul Grace from London Roundhouse. To see more of his ace work, click here and here.