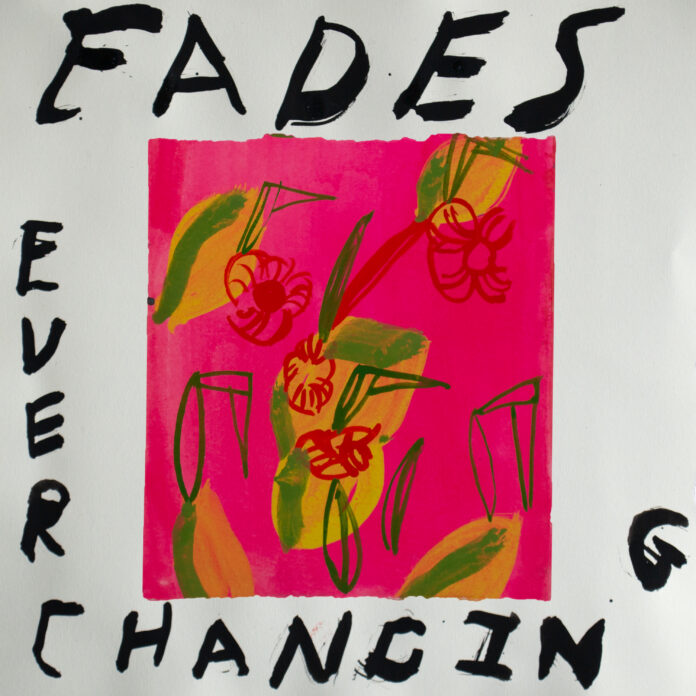 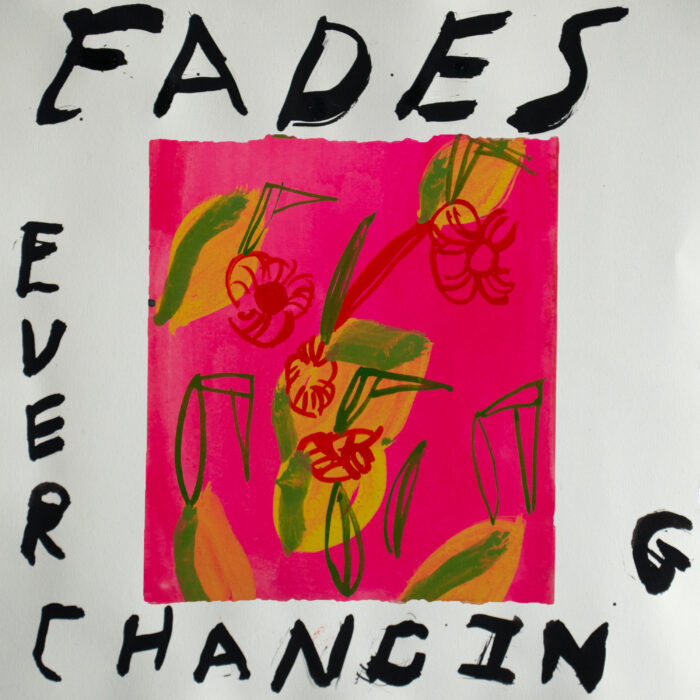 Leeds’ independent music scene has a proud legacy. And a recent slew of guitar-wielding Loiners are here to prove it’s still kicking against the pricks – taking hold of the city’s grassroots venues along the way. Art-Punk outfit Eades are one of these, announcing their debut album Delusion Spree alongside the release of an explosive new single, Ever Changing.

Clocking in at just over 2 and a half minutes, Ever Changing is an onslaught of motifs akin to cramming an entire circus into a lift. The record is a frenetic burst of dueling guitars and sing-along choruses from the off; something that is difficult to take in all at once. As indebted to Television as it is to Thin Lizzy, the single cycles through genres from New Wave to Stadium Rock, with Eades signature aplomb driving each transition. Musically it matches lyricist Tom O’Reilly’s tale of avoidance, or as he puts it, using “change to make each day seem more exciting than it really is.”

Despite the chaotic energy of the record, to write the band off as just raucous would undermine Eades’ ability. Beneath the ‘cool’ rock ‘n’ roll exterior lies genuine technical proficiency, evidenced through the seamless interplay between rhythm and melody and the well-placed hooks throughout. Skittish? Yes, but the abundance of ideas is clear. Hit or miss (and Eades are capable of both at times), they never fail to excite.

Some may find this fickle nature hard to grasp – others, who relish the band’s mutability, will hope Ever Changing is a principle. Eades self-produced debut album Delusion Spree is out March 4th 2022 via Heist or Hit.