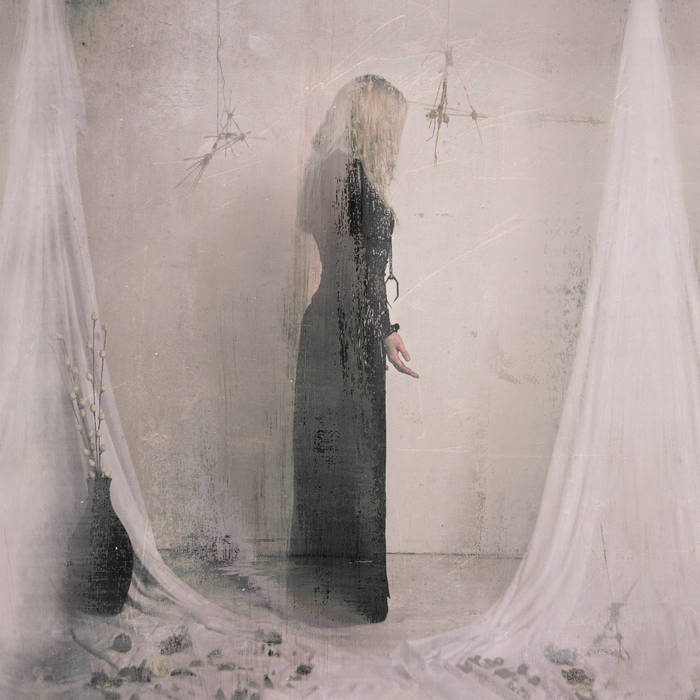 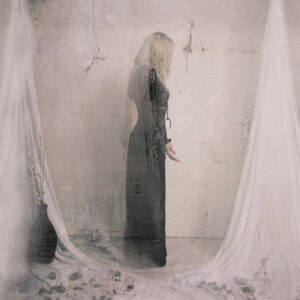 Let’s face it, this year, although it’s only five months in as I write this, can simply ‘jog on’ as the modern turn of phrase goes. It has been nothing but a series of jarring, fractured and at times, downright distressing events. Just when you think it can’t get any more bizarre it simply proves us wrong.

If you stitched together all the major news events of the year to date in a fast-forward montage, travelled back in time just one year and showed it to an audience, you could forgive them for thinking they’d just watched a pre-title sequence for an actual dystopian future movie. The last shot would show the doomsday clock ticking inexorably towards midnight before fading out, to be replaced by a title card: “2018”.

Fade up from black to a barren landscape of twisted, melted cars, burnt out buildings and shattered streets, scarred with the shadows of the people who bore witness to mankind’s final moments. Cue the bitter sweet guitar chimes of the opening track to this album – Wasteland. Like the magnum opus namesake poem by T.S. Eliot, the opening movement of this record seems to hang heavy with a genuine sentiment of despair, disillusionment and overwhelming sadness. “Every time the door slams, this could be your last chance,” singer /songwriter Caroline Cawley implores over dissonant, but hauntingly delicate guitars that complete the picture of a relationship that is falling apart while the rest of society is going to hell in a hand basket.

But then boom – Bill Fisher’s ear trashing drum fill opening to Dulled Gilt takes you firmly by the shoulders and gives you a stern shake, while Caroline’s Melvins-esque guitar riffs slap you about the face. Wake up people! Look at us. Literally WTF is going on right now?

And that’s how the journey Dystopian Future Movies and this record takes you on begins. Yes it has a pervading undertow of dark introspection but trust me, it’s just not miserable. It’s truly cathartic – a tonic almost. In fact, it’s Zen like – the space that hangs between each chord strike is as important as the notes used themselves, but honestly, it is actually healing to listen to. It finds beauty in sadness – Caroline’s vocals somehow soar with an honest uplifting heart-on-sleeve emotional purity that can only leave you thinking ‘you know what, we are where we are and there’s absolutely nothing wrong with being fucked off about that right now, so let’s get it out on the table’.

Track four (Inertia) opens with a guitar arpeggio that is almost but not quite at odds with the synchpated pitter-patter rhythm of drums that backs it and it makes you feel like you’re on one of those walks in the rain where, despite the fact it’s pissing down and your totally drenched, you can’t help but marvel at the wonky beauty of it – the way shops’ neon signs are reflected in puddles, or the way the clouds are so black it’s like the middle of the night when it’s lunchtime. Essentially, that’s what this record trades on, but I’m begging you, take your cynical hat off and just bloody listen to it and you’ll see what I mean – it’s far from wallowing – it conjures image after image of things that are both melancholic and at the same time harrowingly beautiful. The human condition in a nutshell.

Redemption comes in the form of track six, Fortunate Ones as, chrysalis like, the song slowly transforms into a glorious, joyous crescendo of noise that would seem like the ultimate firework display to any synesthesic and from then on, somehow the mood is lifted – even though nothing has changed with the world around us.

As the final track – Fugitive Mind, surrounds us with it’s swirling guitars like some kind of sonic comfort blanket, we are somehow left smiling and oddly optimistic. Like ‘You know what? maybe things have been pretty shitty lately, but hey, I’m still here and so are you and that stands for something, right? So two fingers to a world gone mad, let’s fall in love, hold hands and go out in the rain.”

Dystopian Future Movies debut album Time is out now and available to order via Bandcamp. Find the band on Facebook and Twitter.

All words by Peter Darrington. You can find more from Peter in his LTW author archive.