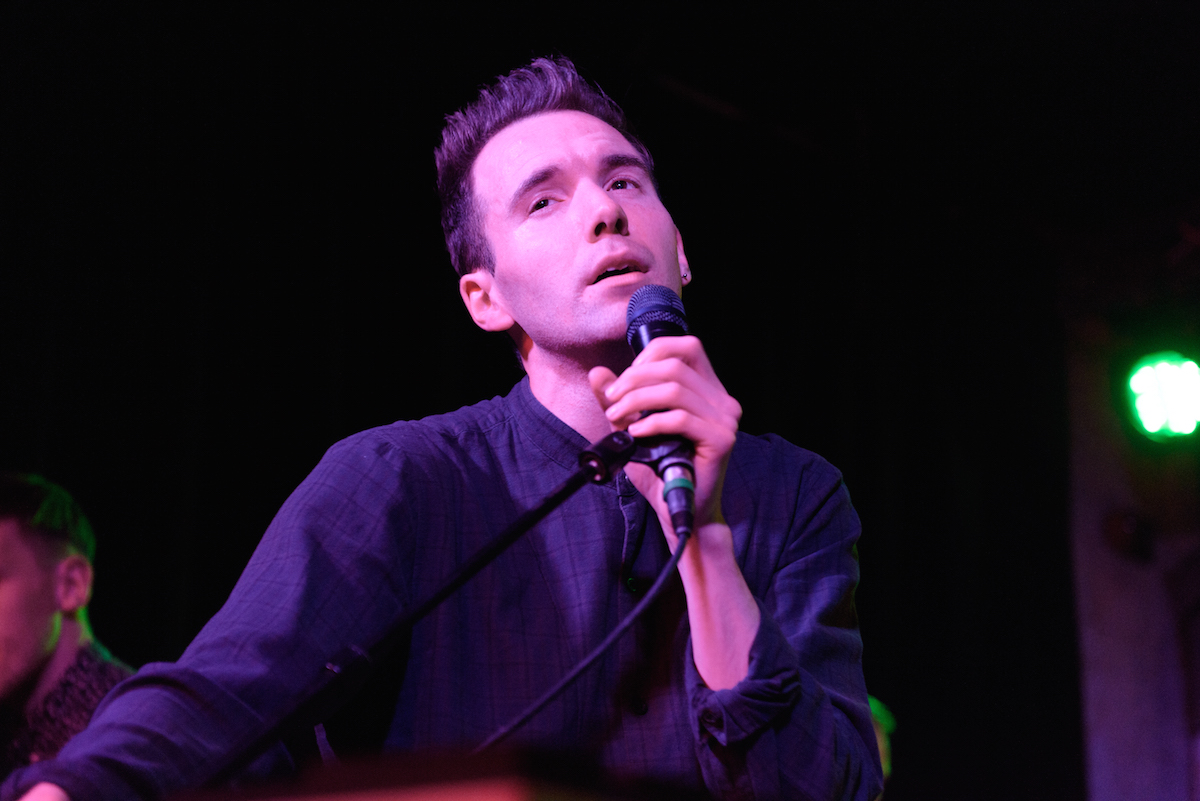 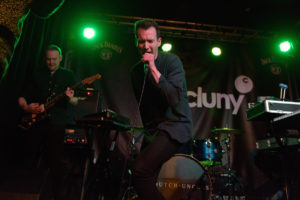 Dutch Uncles open their latest tour in Newcastle, with a night filled funky rhythms and deep lyrics the band are on top form tonight.

Fresh from their recent dates supporting Garbage across Europe, Dutch Uncles return to Newcastle in fine form equipped with a plethora of funky pop tracks to warm everyone up on this cold festive evening. This evening also marks the first night of the new tour, topping off an exceptional year for the band after the release of the beguiling O Shudder earlier this year.

Opening up tonight is Newcastle’s own The Great Curve with their own brand of indie rock; initially we’re taken aback by the huge atmospheric tracks with the soaring volume taking over alongside huge choruses. Frontman Mick is packed with swagger exuding passion from the off, as the band effortlessly deliver these exciting anthemic tracks complementing the intense vocals.

It’s a consummate set though from one of the finest bands in the North East, our attentions are quickly refocused on Dutch Uncles though opening with Babymaking it’s a relatively sedate start. This song is delicate for these Mancunians, the deep lyrics and funky art pop track provide a beautiful opening; the band is quick to pick up the pace though. 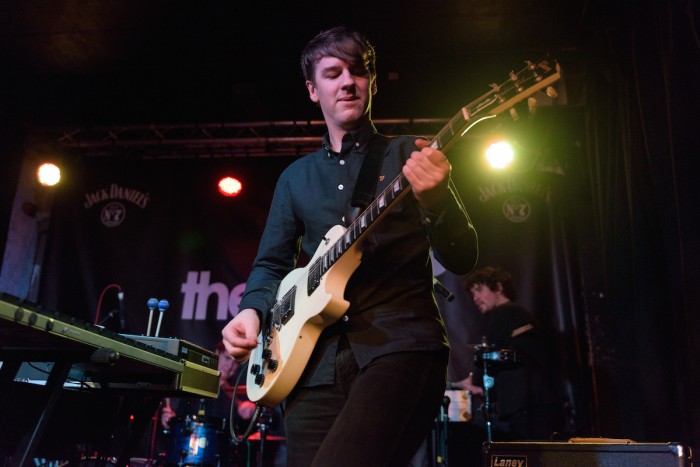 The excited and upbeat Drips provides an equally groovy moment but also takes the tempo up significantly, It’s complemented perfectly by Duncan’s incredible dancing. A feature that is always captivating wherever Dutch Uncles play, The early focus is firmly on O Shudder but the band indulge this excitable crowd with a variety of tracks from across their back catalogue.

Threads and Cadenza once again fostering the upbeat atmosphere, particularly the latter with its incessant groove and instantly recognisable piano led tune. The party atmosphere is undeniable as no one can help but attempt to equal Duncan’s dancing, even maintaining this enthusiastic spirit when they play new track Achameleon. 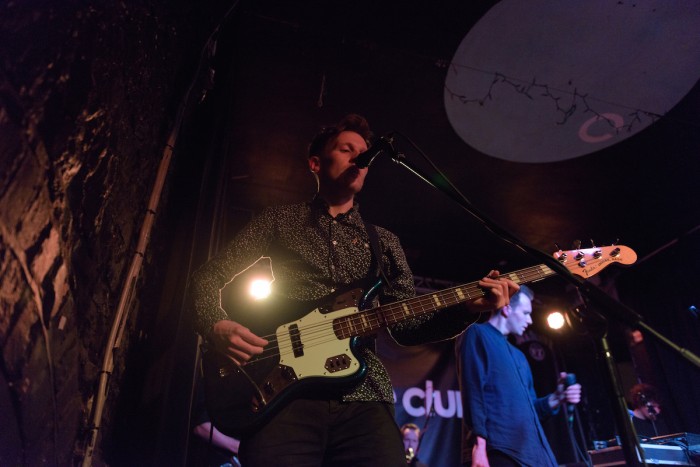 The fast paced groove of Dressage is a definite highlight; with its funky guitars and urgent vocals it maintains this exciting set. Yet they close out on an exquisite rendition of Flexxin’, the perfect way to round off a set from across Dutch Uncles career. Packed with energy and enthusiasm, they’re truly on top form right now with a confidence and swagger.

Tonight Dutch Uncles have truly warmed us through on a cold winters evening, they’ve brought the party atmosphere to Newcastle, capping off an incredible year for the band.