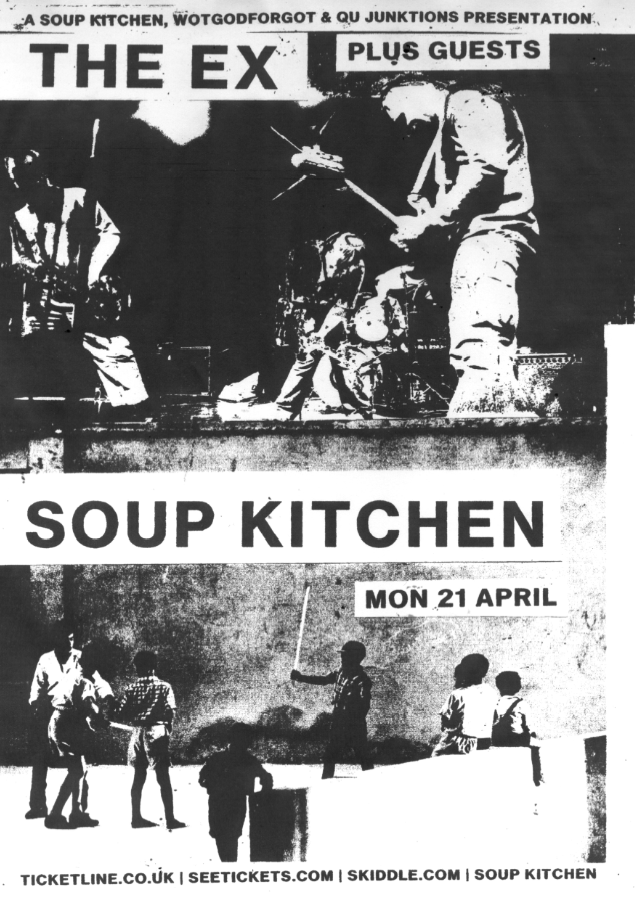 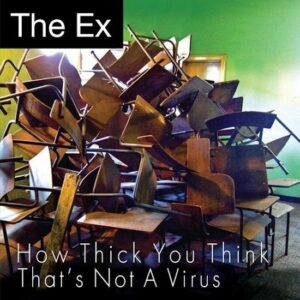 Louder Than War faves- the long term Dutch band The Ex who make a joyous, experimental grating, clanking sound are touring the UK in April.

Over three decades the band, who were born out of the punk explosion, have moved through a breath taking myriad of musical styles whilst maintaining their brilliant originality. This tour will be one of April’s highlights.

Dates below but for full details go to The Ex website.

The Ex also announced they’d be releasing a single before the tour, the first track off which The Quietus premiered but you can also hear below.