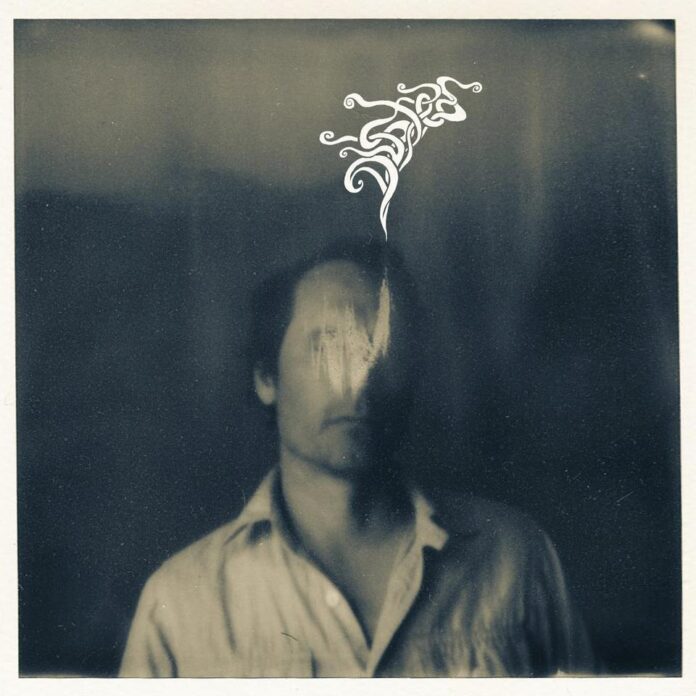 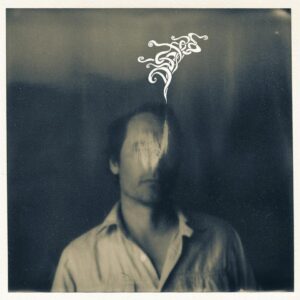 Available on Vinyl | CD | DL and Streaming from July 23rd

Brian Borcherdt aka Dusted is best known as founding member of the Polaris Prize-shortlisted electro-experimental band Holy Fuck. In stark contrast to the electronica of the aforementioned, Dusted is raw, mainly stripped back and intimate. Filled with warm lo-fi sketches it’s comparable to artists such as POSTDATA; Bon Iver and Hiss Golden Messenger.

This 11- track collection of minimal, acoustic-based pieces took shape after Borcherdt discovered some unused demos on an old hard drive. Listening to them while on a 24 hour drive from Toronto to Nova Scotia; moving his family and worldly possessions after the birth of his daughter. (He says, “It was because of her they came back”.)

Listening to the demos on that defining journey, he felt drawn back into a creative mindset he hadn’t felt for many years, discovering small details filtered through from the background chat. Borcherdt explains he heard suggested names for a new kitten (now ten), the dog clicking his nails on the hardwood floor of their old apartment, and Holy Fuck in a flat in Birmingham making tea and discussing set lists. “I was struck by how much of it was about letting go. It was a time capsule of the most important parts of me. It was all the lost friendships, the let-downs, the things that turned sour”.

I’m listening to III on unusually hot and sunny day; actually the the hottest day of the year so far here in Manchester (a flag-cracking 29 degrees). It’s a little ironic that Borcherdt employs field recordings to mark the beginning of III, opening with the sound of rain bouncing off a lake in Ontario. Even though it’s coming through my speakers it occasionally feels slightly distant and fragile, blending in with the noise outside, like it’s being performed in a neighbours garden.

It’s hard to pick out particular highlights from the album as each listen brings something different, although the Nirvana-ish Cedar Tree is up there, alongside recent single They Don’t Know You. III Is definitely a sum of it’s parts which deserves and rewards repeat plays.