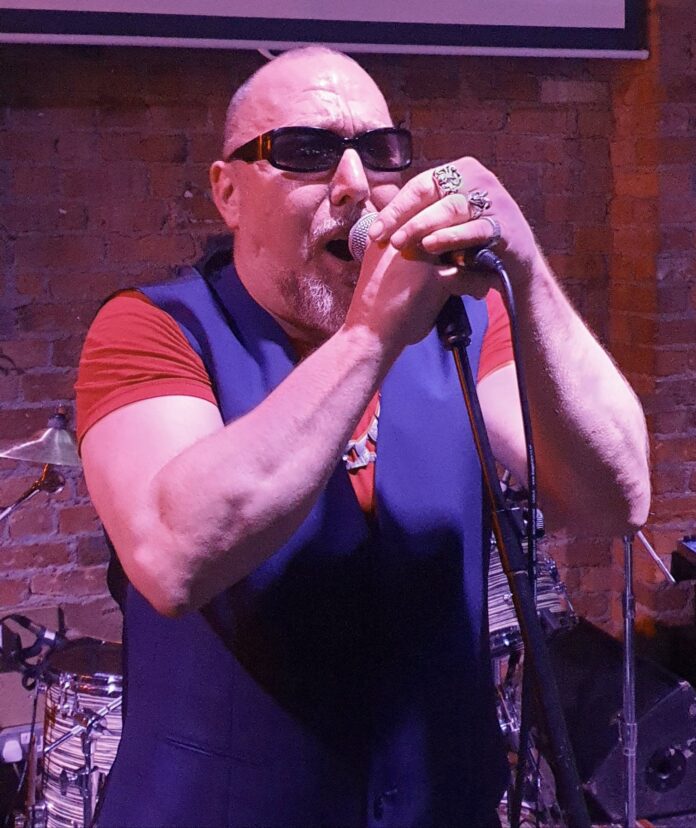 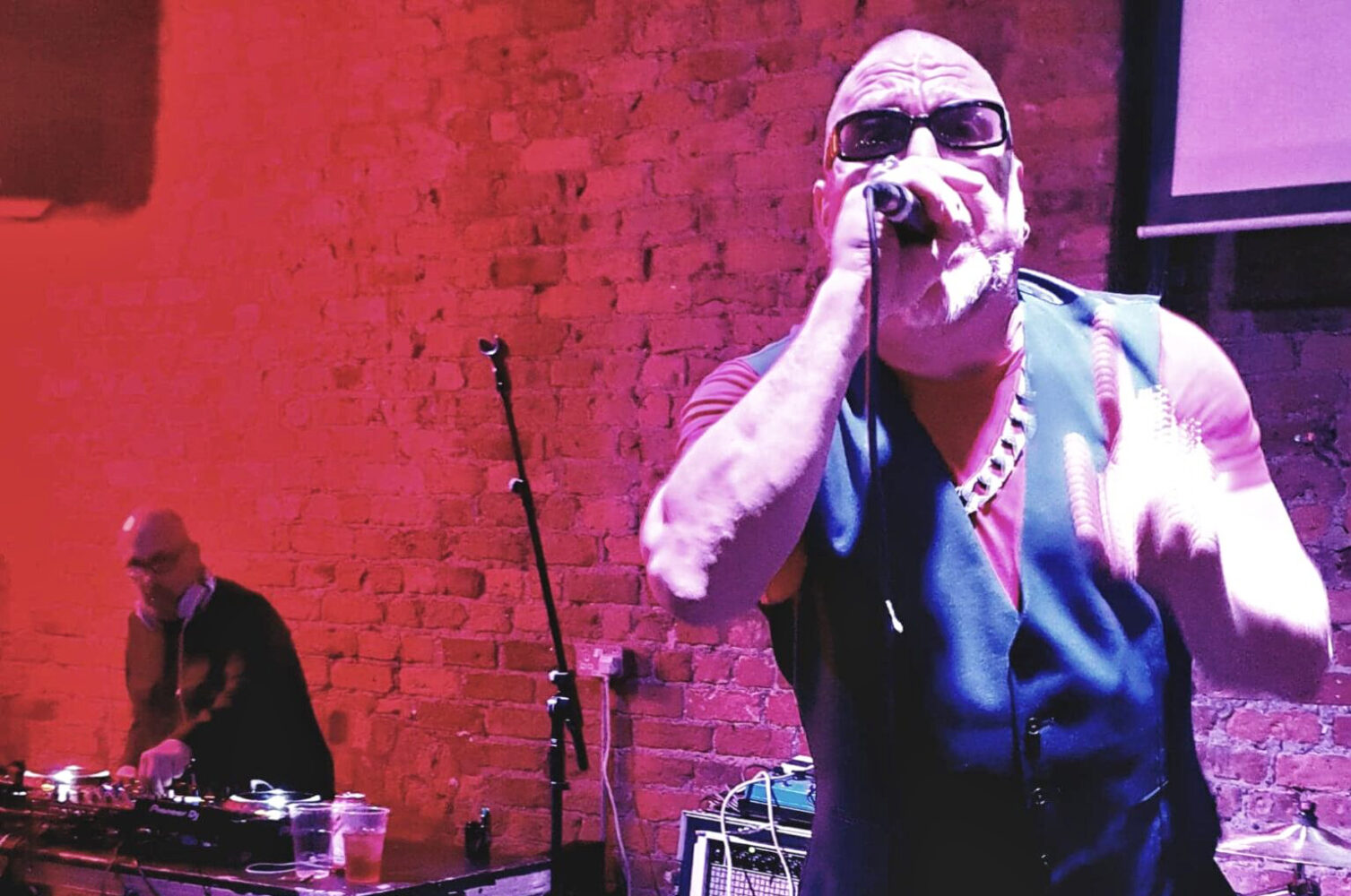 Dust Junky Collective celebrate the imminent launch of their Reparation EP3 at Off The Square in Manchester with support from accomplished Mancunian funk and soul outfit Nguvu and Cannock 7 piece Marquis Drive.

Way way back in 1996, I was one of ‘select’ group invited to The Roadhouse in Manchester to the ‘launch’ of Dust Junkys; MC Tunes’ new project infusing hip hop and rock music. I attended many gigs in the mid-’90s at the long lost venue, but this was by far the most memorable. That night the venue was full well beyond capacity. I can still remember descending the stairs and it feeling like you were walking into a sauna. The smell of homegrown substances was hanging in the air as if being pumped through the air conditioning. People were pressed from shoulder to shoulder and getting to the bar was nigh on impossible. That night it was like witnessing our very own Fun Loving Criminals with Mr Lockett every bit as smooth and eloquent as Mr Morgan. The band were tight, powerful and funky as fuck as they delivered tracks such as Fever and Nothin’ Personal.

25 plus years later, some things have changed a little. The venue tonight is a lot airier, the only ‘smoke’ you can smell is from the occasional waft of a fruity vape and the bar is easily accessible. While the line up may have changed too, the fact the band have retained their authenticity, passion and belief in what they’re doing is evident and is as strong as ever. Since reforming in 2015 they’ve spent the last few years cultivating and releasing independent, experimental music and videos with Sam Brox , Vince Vega & Tony Rigg with Reparation the 3rd of a 5 EP project 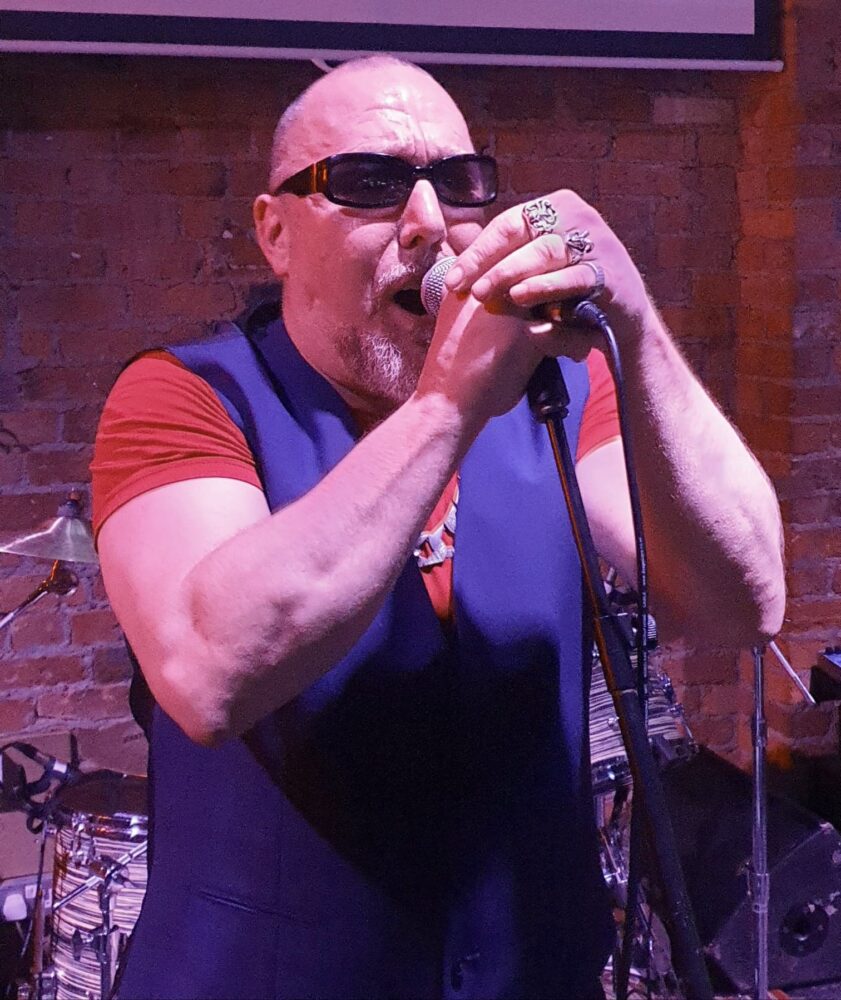 After the DJ sets set the tone and warms the crowd on a nippy spring evening, things kick off with the tongue in cheek, self-mocking video for Vehicle. It features the frontman as an inept courier and was filmed around Manchester City Centre. The track is actually his first cover, the original being released by American rock band The Ides Of March in 1970, reaching 31 in the UK charts. The Collective’s version of the track has transformed it into a funk-filled hip hop cut that will make you want to move.

Our host takes the stage and opens with 3 Times The Funk followed by the slow burning Another Day, a poetry tripping dub that works into a powerful soul-filled groove. MC Tunes jokes that things are a lot more laid back than they used to be, he’s not wrong, but his presence and heartfelt delivery as he mooches around the stage haven’t changed. He kicks into Common Ground; an original track from the EP written by the collective’s Sam Cox. It’s a social commentary and a plea to all to come together and celebrate what we have in common rather than focus on what divides us. The short set then closes with a live version of Vehicle and well deserved rapturous applause.

This isn’t a ‘comeback’ it’s a continuation. MC Tunes and the Dust Junky’s haven’t been away; you have. Welcome back… where have you been?

Thanks to Georgina Robinson for the photos