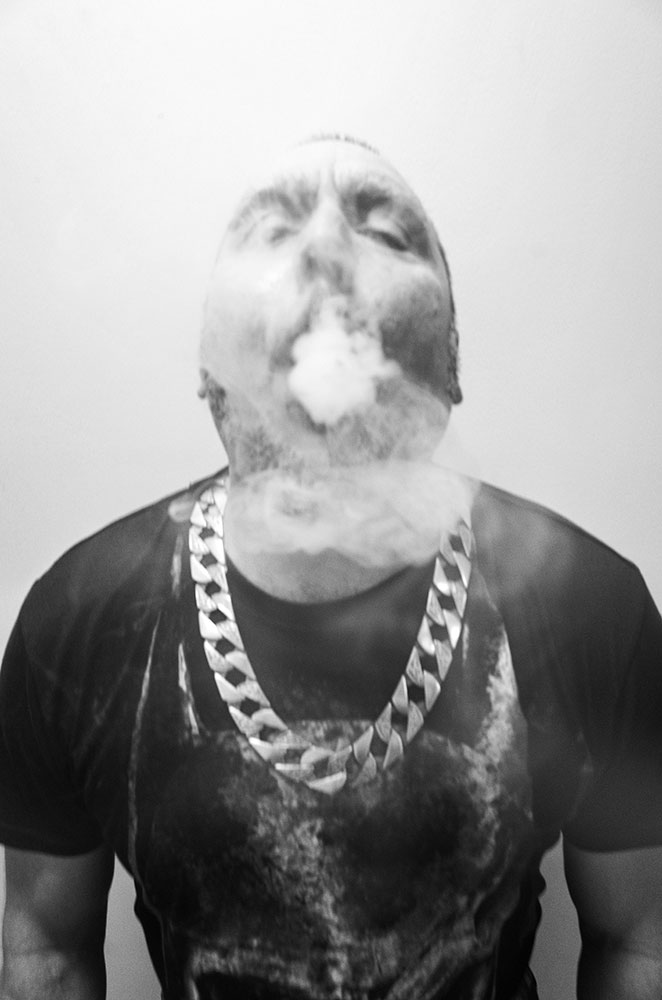 Almost two weeks ago Middleton’s The Scuttlers supported the legendary Dust Junkys, back after a six-month hiatus at Manchester’s Academy 3. Nigel Carr reports with photos by David Gleave.

The Dust Junkys are beyond comparison, with former MC Tunes Nicky Lockett fronting the most accomplished blues-rock three piece this side of sixties supergroup Cream. Such was the masterful interaction between Sam Brox – guitar, Steve Ojay – bass and Myke Wilson – drums, they meshed together like a bone fide power trio. They hadn’t played this material for six months but gave a proper run through of the album Done and Dusted which they released twenty years ago. Legendary Manchester Jazz/bluesman Victor Brox, Sam’s father joined them on stage for one of the songs to play the trumpet – quite a moment! 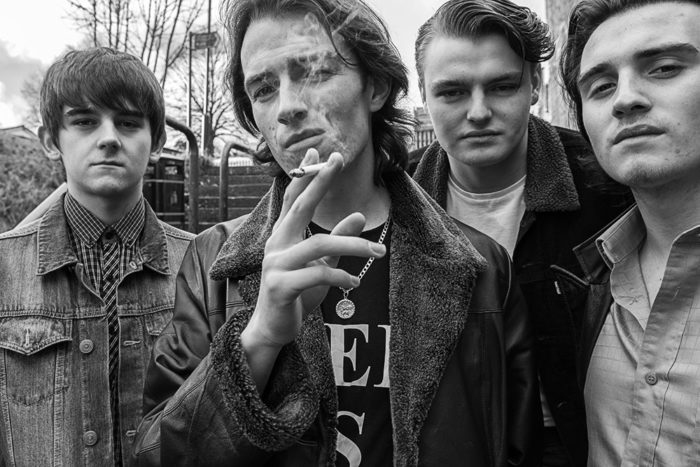 Named after Manchester’s violent gangs of the late 1800s, The Scuttlers from Middleton have been slowly gathering a following on the local music scene. They played a full set of ramshackle Libertine-esque rock n roll, reminding me of early Beatles, with their good looks and swagger. They have been in Lisa Stansfield’s Gracielands studio in Rochdale, working with producer Stephen Boyce-Buckley on new single Lies in the Sky due to be released this year 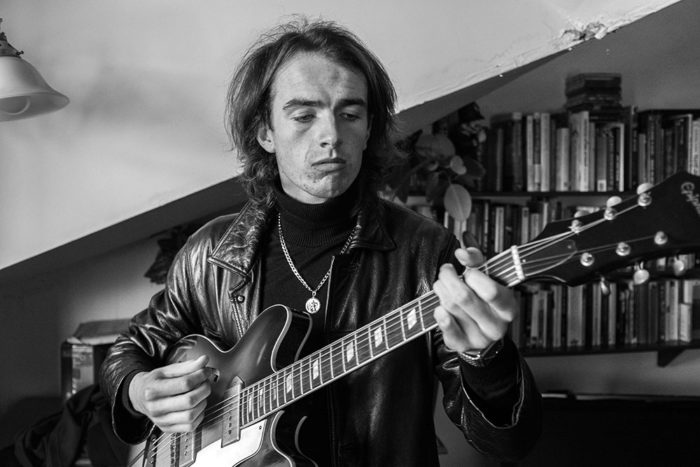 A true blast from the past and a band to watch out for in the future!

The Scuttlers have a headline gig at Manchester’s Night People on 1st December.

Photos David Gleave. More of Dave’s photos on Louder Than War can be found here. He’s also on Instagram and his personal website is  https://www.davidgleavephoto.com/