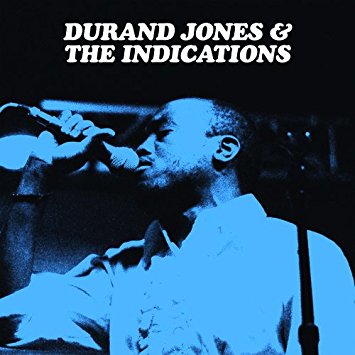 Emerging Indiana-based band Durand Jones & The Indications’ deluxe version of their acclaimed self-titled debut album will be released on March 16 via Dead Oceans. 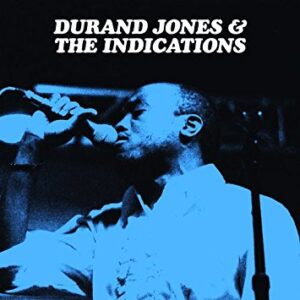 The album—which was originally released in 2016 on Colemine Records—received praise from The Philadelphia Inquirer, who called it, “Smartly restrained music steeped in the Deep South” and Paste, who said, “With a tingling rasp that screams James Brown and coos Otis Redding, Jones simply has to be heard to be believed on these vintage R&B pleas.” Detroit Metro Times furthered, “Modern soul that pulls with as much power as Lee Fields and Charles Bradley.”

Of their debut, the band reflects, “Three years ago we spent every Sunday in our basement with a 4-track tape machine and a goal: record an album inspired by not only the ubiquitous titans of soul music but also the should-have-beens and the never-weres. With that modest target in mind, we released the record and booked one show marking the occasion. The reception we saw was both humbling and invigorating, and what started as a recording project, became a touring unit with larger aspirations.”
The deluxe version of the album will contain a digital version of Durand Jones and The Indications Live Vol. 1. Additionally, an exclusive Dead Oceans pre-order will include the LP, CD, digital deluxe version and bonus 7” that features covers of 1967’s “Put A Smile On Your Face” by E.J. and the Echoes and 1970’s Penny & the Quarters classic, “You And Me.”

In support of the release, the band will extensively tour the U.S. and Europe, with stops in New York, Los Angeles, Nashville, San Francisco, Chicago, London, Paris and Amsterdam as well as performances at Bonnaroo, SXSW, The Great Escape and Bittkerock.
DURAND JONES AND THE INDICATIONS LIVE