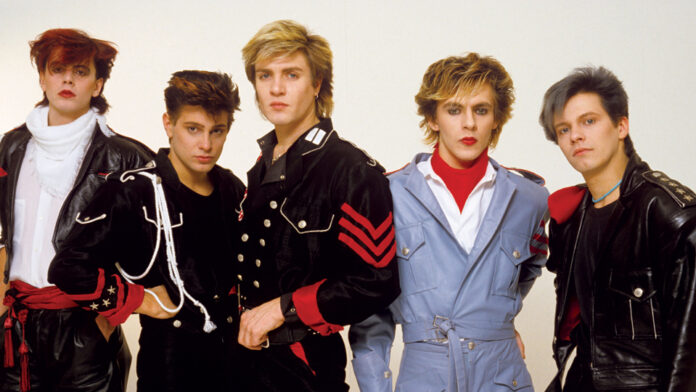 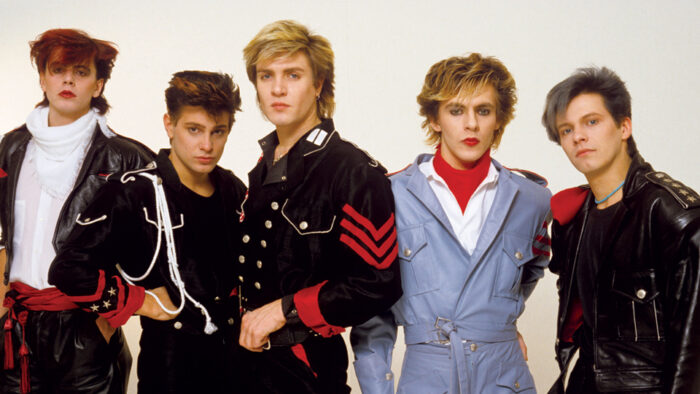 The iconic New Romantics Duran Duran are on the list of nominees to be inducted by the 2022 Rock & Roll Hall of Fame.

Despite their mind-blowing 40-year career, Duran Duran had never been nominated for the induction before. Speaking on the news, the frontman Simon Le Bon expressed gratitude to the band’s fans: “Just to make it onto the nominations list is an honor that I never expected to experience… But for sure, this distinction is due in large part to the fact that we have an army of fans around the world who have unwaveringly supported us for the past four decades. We are extremely grateful to all of you for making this happen.”

Fans can vote for artists of their choice over the period from 4 February to 29 April 2022. Votes are collected digitally on the official site as well as physically at the museum in Cleveland. The top five artists, as selected by the public, will comprise a “fans’ ballot” that will be tallied along with the other ballots to select the 2022 Inductees.