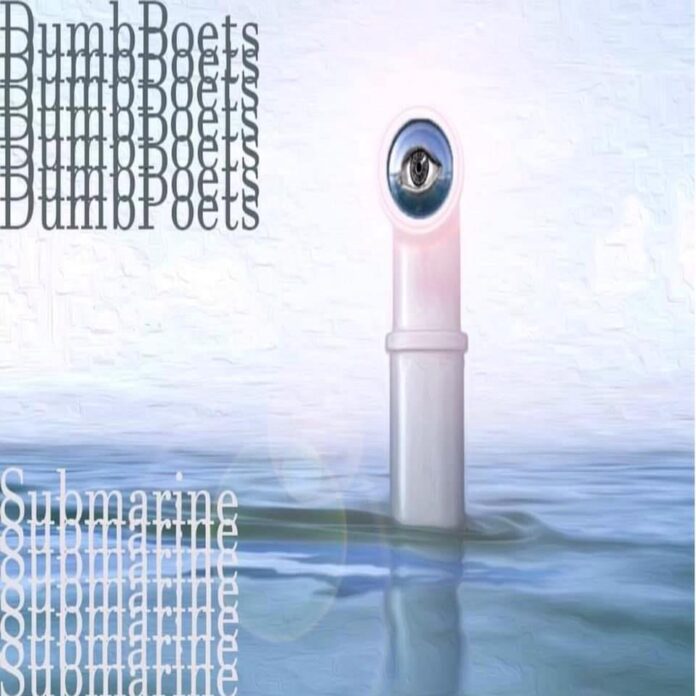 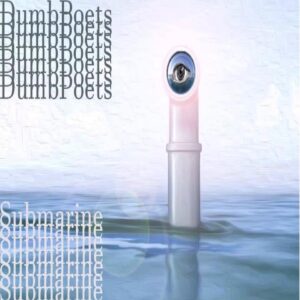 More Happy/Sad Melodic Rock classicism from the Deep South of England. Dumb Poets have found their voice with a new sonnet.

The more I write about Dumb Poets, the more I struggle to find a neat pigeonhole to put them in…. just calling them a great band isn’t enough.

I have described them as “Melodic craftsmen of classic English country rock’n’romance” -which was good. “Light psych tunesmiths” -which was a bit crap.  “English Americana” which is geographically confusing, but best of all: (Deep breath) “Mature, melodic, mid-paced undemanding rock’n’roll but with so much idiosyncratic charm, breezy optimism and romantic melancholy that it captivates with a gradual subtlety”.

“A cross between Suede and Dire Straits” is the one best forgotten about. Suede and REM would’ve been more accurate.

Lance Riley is the suave vocalist, guitarist and lyricist. Joe Musker (veteran Scouse legend who played with early line-up of Dead Or Alive and on Wah Heats ‘Seven Minutes To Midnight’) is on drums. Brothers Mark Arnold and Paul Arnold are guitarist and bassist respectively They are joined by Honorary Poets on this track, Hannah Robinson on backing vocals and producer Steve Smith who adds some mighty-fine Hammond Organ.

Lance told me a bit about the song:

“I wrote this at the time when I was frustrated with allowing myself to be held back by what I wanted to do rather than actualising it. Recording it in lockdown I guess the lyric reflects the frustration of everything being on hold. But a month or two later suddenly it feels a light at the end of the tunnel positive. Periscopes up, coming up for air. I never really sit down to write about a certain topic or anything but tend to paint what I have absorbed and occasionally you get a song that fits the feeling of the times. It’s a kind of comeback song personally but I think it’s found its way out at its right time. Songs can be funny like that.”

Another neat slice of classy old-school rock’n’romance with a dash of psychedelia.  Notice how, like vampires in reverse, Dumb Poets only appear as reflections…? Maybe they are just figments of our imagination  – a band made up only of dreams and memories, smoke and mirrors… a group so cool that they are a product of our collective will for them to exist at all….