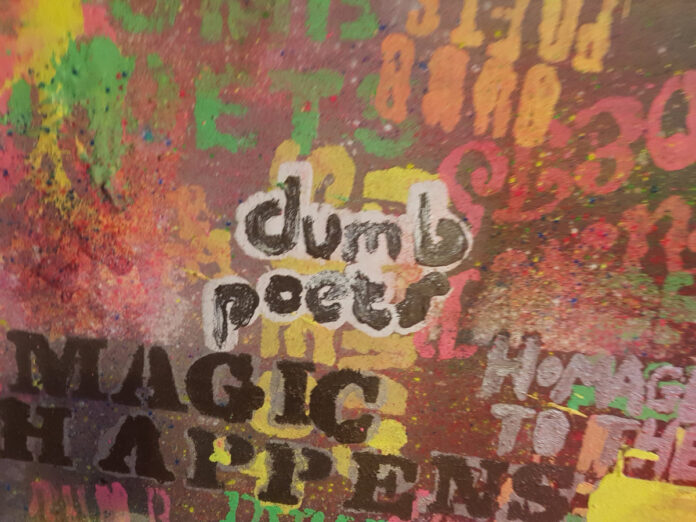 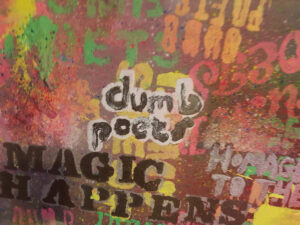 The art of a great song, sometimes, is that it seems to be ‘effortless’ and ‘natural’.  Which is peculiar when you think about it.  A lot of effort goes into writing, performing, producing and crafting a song. And it is a ‘construct’: man-made, artifice, it doesn’t grow-in-the-wild….

When Lance Riley sings though, I always imagine that it is his only, rather than just one of his chosen means of communication. If, hypothetically, you call him on the telephone I always think he will answer in that immediately identifiable singing voice of his… and the words will rhyme and dance.

Joe Musker I cannot imagine anywhere other than on a drum-stool, sticks in hand, playing, lost in music…

The brothers, guitarist and bass-player, Mark and Paul Arnold – a bond from birth – one creates melody on six strings, the other rhythm on four, as natural as breathing or a conversation punctuated with laughter.

When four musicians gather together there is communion… and magic happens.

Sometimes you need added input. Guests. Aiding and abetting. A female voice like Hannah Robinson adding responses to the calls of the chorus and a femininity to the echoes.  And a producer, like Steve Smith playing a beautiful-sounding vintage instrument, the Hammond organ.

Lances enunciation of señorita and Jeepers-creepers reminds me of the brilliant ‘Spanish Stroll‘ by Mink Deville … a great flashback to a time long-ago when the sun always shone bright and magic really did happen.

I keep on writing about Dumb Poets (see below) and one day, the world will listen.  This is them at their most magical.