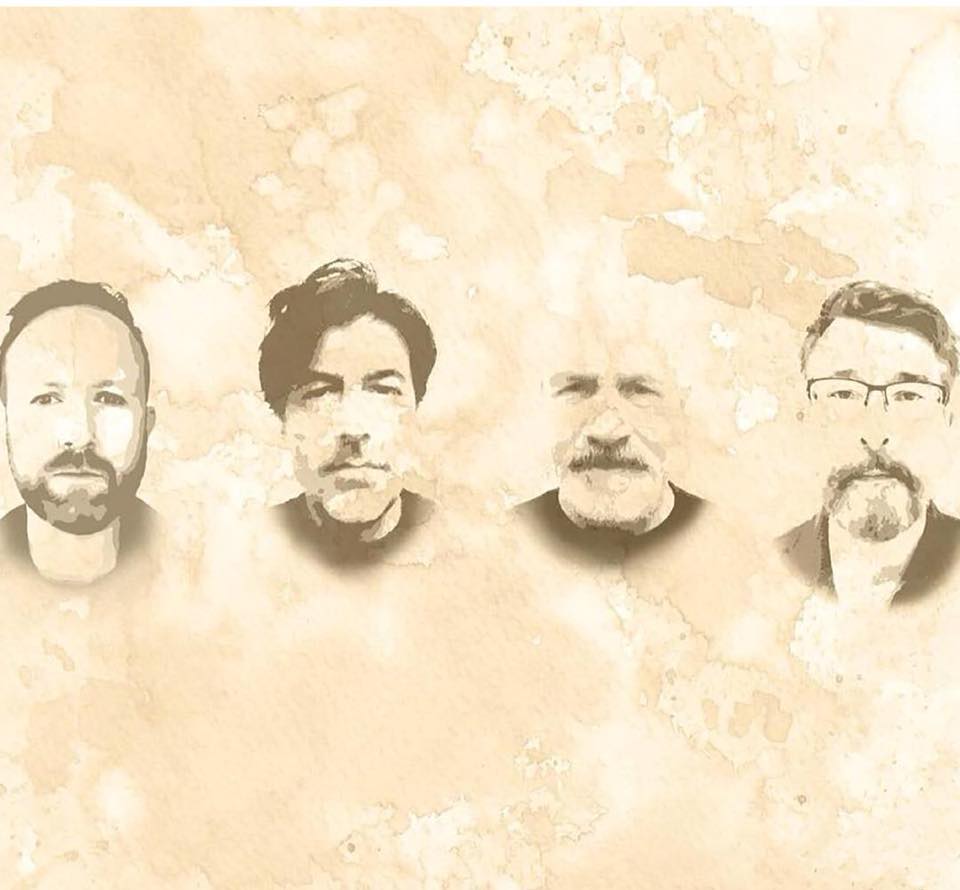 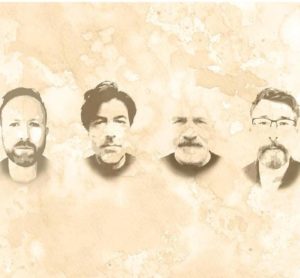 Louder Than War reviewed this when it originally came out in  January 2017, the Bournemouth bands debut…  but a remix brings out the best in what is a classic, psych-pop song.

It’s alright, you’ll get wise. There’ll be strange days and there’ll be Blessings in Disguise.

I reviewed the Dumb Poets first EP, their album and a gig … and they have become, against the odds, one of my favourite bands, despite being not the kind of group I normally go for. Melodic, pro-muso but with a psych edge to their REM meets the Kinks type sound.

This re-mixed version of the first track from their debut EP is being given away as a thank-you to their loyal fans and as an introduction for newcomers to the band whose album   All the Ghosts is still available and recently received a glowing review in the Louder Than War print magazine.  Eight out of ten – but it reads like a Ten! “It slowly and surreptitiously draws you in deftly and doesn’t let you go. One listen isn’t enough.Go and seek out this album. Your ears and your soul will thank you.” said Neil Hodge.

Blessings In Disguise is one of those songs which you just can’t help loving…  I described it before as “Intriguing lyrics. A distinctive voice and some great harmonies. It is the ever-so-slightly Losing My Religion guitar which is the hook that I fell for initially”.  It’s old-fashioned sounding maybe, but gently infectious and uplifting. Immediate, likeable, idiosyncratic, familiar-but-new, just perfect.  Melancholy and optimism in a three and a half minute psychedelic riddle of a song.  Who exactly are Cheap Charlie and the Balloon-chasers? (The answer may lie in the Far East…)

Enjoy.  Download and check out the album for more slices of magic, melody and dumb poetry in motion.