Home Blogs Duffy – The Loss of a Living Star 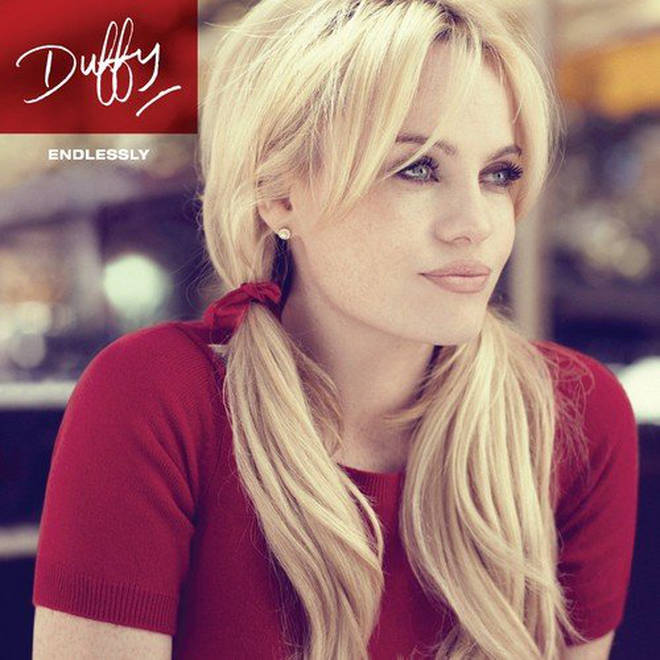 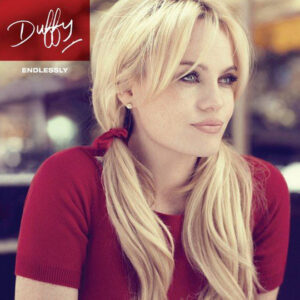 Why did she leave the spotlight? The heartbreaking truth behind Grammy award winning Welsh singer Duffy.

Duffy’s debut album Rockferry (2008) was the first CD I was ever bought, at the age of 11. I loved it that much, I went on to perform a rendition of ‘Mercy’ in a talent competition the same year. I think you always have certain artists you just instantaneously click with and connect to, Duffy has always been one of those for me. She really is a prodigy, her second album Endlessly (2010) was supposedly written in three weeks… three weeks for an entire album?! Although Endlessly didn’t hit off as much as her debut studio album, it still made the cut for the top 10 in the UK, Denmark, Finland, Greece, the Netherlands, Sweden, and Switzerland. Endlessly has also been certified gold in four European countries including in the UK. Not to mention the huge success of her debut – Duffy was doing fairly well for herself to say the least.

Now for those that haven’t heard recent news about Duffy, she’s been through a lot. By a lot, I mean – she’s been raped, drugged, kidnapped, stalked and threatened to be killed – to the point she has had to go completely off-grid and move house five times due to her attacker finding her and continuing to place threats. She even reached a point where she was researching into changing her name and starting a new life elsewhere as someone else. Police are now involved, however there doesn’t seem to be much of an update on the case. Duffy had come out of hiding a few months ago and created a website whereby she felt the need to share her experiences after ten years of silence and isolation to help others understand and appreciate why she seemingly disappeared off the face of the earth without a word.

Duffy often gets related to Amy Winehouse in her sound, because she has that distinctive soulful twang. Think how big Amy made it, and if Duffy had kept going, how big would she have made it? Her debut album Rockferry (2008) had four huge singles on it, ‘Rockferry’, ‘Mercy’, ‘Warwick Avenue’, and ‘Rain on Your Parade’ – the album was a humongous success. In fact, the album was that much of a success it went on to be the best-selling album of 2008 in the UK. We had another British female superstar in the line up, who was soon snatched away from the industry and from herself.

On 5th April 2020, Duffy created a website for her story to be read and shared on duffywords.com where she opens up about her endured trauma, “For me, in these hours, I recall the words of Maya Angelou who once said “there is no greater agony than bearing an untold story inside you”, and I share mine with you today.” There’s no sugar coating it, it is a hard story to read, so if you’re not in the best head space – I wouldn’t recommend it.

Anyone that’s been through trauma, especially the extent of trauma that Duffy endured will know it’s hard to speak out about it, and often you think you’ve done something to deserve it, or that your life will be at risk. In her article she states, “And as I grieved what ‘I must have done to invite this into my life’, I read something that said, “in the end, it’s never between them and you, it’s always between them and God”. That helped me a lot in the absence of justice.”

The fact that this person has not only ruined her career but literally ruined Duffy’s entire livelihood, living in fear of the next day and what could (potentially) happen. Her thoughts are now swarmed with severe anxiety and paranoia and her escape (music) she no longer relies on. Duffy announced she won’t be releasing any music soon and she just came out of hiding to announce her story, and explain why she’s been gone for so long.

It’s scary how celebrities can drop off the radar and no one thinks anything of it. Her friends and family didn’t even know. There’s a lot of unanswered questions regarding the drugging and kidnap, but they aren’t what is important. What’s important is that Duffy is now safe, accepting help, going through recovery and hopefully putting herself back together again – piece by piece. Making music seems to be incredibly off the cards for the near future for Duffy, however she hasn’t written it off completely.

A whim of joy rushed over me when I watched the Kray twins film ‘Legend’(2015) featuring Tom Hardy and heard Duffy’s wonderful distinctive voice. I knew it was her. I googled the cast, and you betcha – it was Duffy. This installed some hope in me that maybe she’s just had a mere hiatus in her career, possibly had a child? And that she’s coming back – soon. But, that wasn’t the case. Silence again, until she announced the news of her incredibly devastating story.

What right does that person have to completely destroy another person, especially someone who has so much ahead of them and such a great future. Who would have loved to see Amy and Duffy duet together? I would have. Who would’ve loved to see her live, supporting or headlining? She could’ve been rolling in money, reveling in adoration, but instead she resides in complete seclusion and isolation as she aims to hide from those that hurt and tortured her. Duffy was trafficked, drugged, and physically, sexually, and mentally abused by an unknown perpetrator – if this can happen to someone as big as Duffy without anyone batting an eyelid? How many other people have experienced this sort of thing and kept it to themselves, suffering in silence?

She wasn’t cancelled, she didn’t get in any conflict with her record label, she was selling thousands of records, breaking through into mainstream pop and then just like that.. Poof! She vanished. No one questions it. No journalists. Nothing. It’s like she was just a one hit wonder that failed to make it. That couldn’t be further from the truth.

We lost someone who’s still alive, even right now. That’s the worst way to lose someone, it’s like having a relative with dementia in a way, they’re here but they’re not. Duffy is such a talent and such an amazing, beautiful woman and it truly breaks my heart to know she’s experienced what she has and she feels as though she can’t ever bounce back to her old self, and live her past life before the attack.

On June 18th she posted a track on her Instagram (her only post) called ‘River in the Sky’ which she says is “For Better Days to Come” and that appears to be the last music we will hear from Duffy for the foreseeable future. It seems as though Duffy has found comfort in the world’s current situation and despite what she’s been through, she can sympathise with the rest of the world and the struggles they’re going through due to what’s going on at the moment. Duffy has seemed to have found solace in opening up about her trauma, and says at the end of the article – “I can now leave this decade behind. Where the past belongs. Hopefully no more “what happened to Duffy” questions, now you know… and I am free.”

Duffy, wherever you are – you are so loved and you will forever be missed. I await upon your return, but I know that isn’t inevitable. I hope you are keeping well and despite it all, keeping your head above the clouds. One day at a time. X

Duffy – the loss of a living star