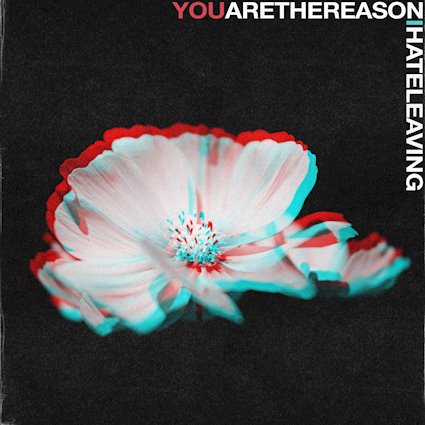 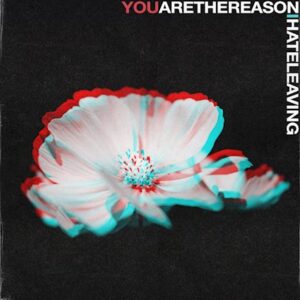 Dude Trips: You Are The Reason I Hate Leaving

Scottish emo band Dude Trips have just released their fourth EP, You Are The Reason I Hate Leaving on Venn Records.

Hailing from Fraserburgh, Aberdeenshire in the North East of Scotland, the Caledonian four piece are made up of Shaun, Vocals, Guitar; Jamie Mathers, Vocals, Bass Guitar; Scott Burnett, Backing Vocals, Lead Guitar and Sean, Drums formed in late summer 2016. This follows previous EP’s Sad Lads (2017); Keepsake (2018) and Songs For The Broken Hearted (2021). They also released a full length debut album Through Love & Death, You’re All I Have Left in 2019.

Tracks Evergreen and Gentle were released ahead of the EP and received favourable reviews. The band wearing their vulnerability and emotion on their sleeve, delivering some serious slices of emo recounting tales of love and loss which the listener can immediately connect to. It’s bookended by Leaving and the aforementioned Gentle, laments to Shaun’s dog, before and after its passing.

Of second track the soaring Evergreen, Jamie explains, “I haven’t written too many break up songs but I feel this one is emotive and the most important one I have written to date—showing that everything can fall apart even at the best of times. My partner at the time struggled a lot with mental health and something I learned along the way is that although you’re there to help, that doesn’t necessarily mean it’s going to just go away. She still means a lot to me and I guess this song is a thank you to her for the time we spent together”.

Evergreen also touches on depression and the effects of suicide. Jamie goes on to say, “I really wanted to raise awareness in the video for something that not only has impacted me, but something I feel may help people to reach out, seek help or even just talk to someone”.  Aberdeenshire has a quite a high suicide rate, the band explains, “We have lost friends due to mental health problems and often feel smaller towns are left behind in comparison to larger cities when it comes to getting the help needed.” The band give proceeds from their releases to Y Suffer In Silence. A charity founded in their home town who go out of their way to help those struggling locally with mental health disorders and issues.

1964, carries on the theme of loss with another song clearly about someone close to the band, opening with the line. “I heard your Dad was buried / the day before you married / couple weeks before your birthday / the shit you must have carried” It’s hard not to stop what you’re doing and to listen.

Polola takes the EP in a different direction, a definate love song of new love and positivity whilst penultimate track, Stay deals with a love that’s lost. Possibly the same person Evergreen is written for.

You Are The Reason I Hate Leaving is a great connection songs which are unapologitically raw and real. Hopefully as well as people enjoying them for what they are, they will hit home with people who are struggling and encourage them to reach out for support. 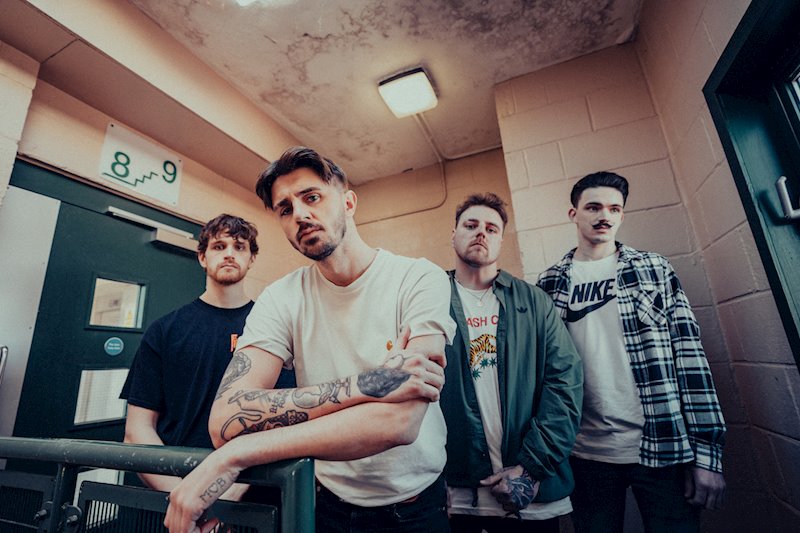