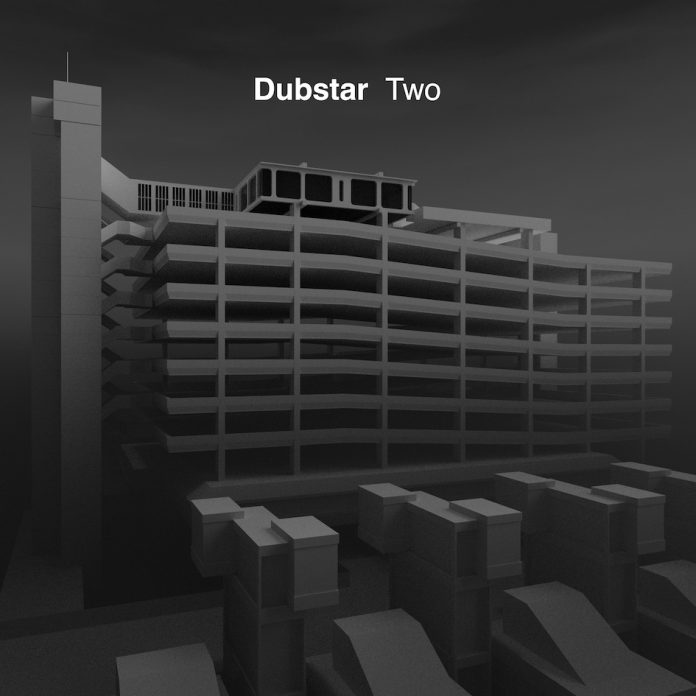 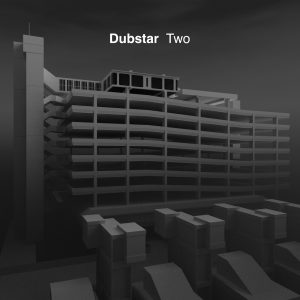 It’s not uncommon to hear a piece of music that transports you back to a time and place that’s been locked away in the back of your mind. Within minutes of playing Two I was taken back to the first hearing Dubstar on The White Room on Channel 4. Mark Radcliffe introduced the band as ‘space-age lullabies for the 21st Century’, they performed the singles Anywhere and Not So Manic Now from their debut album Disgraceful. That show also featured such legends as Nick Cave & The Bad Seeds, Terry Hall, Pulp and Tricky alongside Iggy Pop and his see through pants. It was Sarah Blackwood’s subtle, soft Northern accent occasionally breaking through and coming to the fore as she sang over the electronica that made their set the highlight for me. How can that really be over 25 years ago?

Two is the second album since Sarah Blackwood and Chris Wilkie reunited in the mid-2010s, is also the first since their albums Disgraceful and Goodbye in the 1990’s to be produced by New Order and Pet Shop Boys collaborator Stephen Hague. This reunion with Hague, ushers in a record of full-spectrum mega-pop, swooning synthesised orchestras, acutely observed kitchen sink dramas, and outright bangers.

The blueprint for this album was actually in place when the pandemic hit, forcing them into a different way of working. After a low key release in 2018, One, essentially two old friends dipping toes back in the water, Chris had reconnected with Hague and “literally had the train tickets booked” to his studio when lockdown happened. The band developed such a telepathic relationship with Hague that they were able to complete Two entirely remotely.

Speaking of the albums, One and Two, Chris says, “Sarah and I always had a bit of a sense of unfinished business. There are things about the 90’s which I’m very proud of and things I’d have liked to have done differently. Now we’ve got the opportunity to do it exactly how we felt it could have been.” Initially this was tinkering with a Sarah Blackwood solo album, but as songs developed their producer Youth told them, why not just call it what it is? So they did. “It became obvious that the hiatus was some kind of malady which we’d got over,” says Chris. “We remembered that we just get on well.”

This review isn’t the place to delve into the trials and tribulations or why’s and wherefores of what went before, although some of this may be alluded to in the opening track Token, which was recently released as a single. Sarah’s deceptively sweet and unapologetically Northern delivery is still there as she opens with the line, “I fell off the world, I guess I’d been holding on too long.” A post-pandemic sentiment which I’m sure many can relate to but perhaps with a deeper meaning.

Two is a record of bewitching, cinematic scale that connects Dubstar’s original thematic universe; such as the madness under the surface of the suburban, the way that women are forced to fit themselves to the shape of the world and not vice versa – to a new, older and wiser, post-COVID reality. Several previous singles are included here. Hygiene Strip and I Can See You Outside are companion pieces, while the former revealed an ordinary human predicament set within the extraordinary context of the pandemic, the latter is a defiant expression of optimism, and the resolution to transcend an existential threat. Tectonic Plates is a vision of the future, but as it was perceived in the past. All three are immediate slices of synth-pop which would have easily fitted in amongst their 90’s output. None of it sounds dated though, which would suggest they were way ahead of their time.

At the centre of the album we have Blood and Tears. The former takes Chris’s hospitalisation for a subarachnoid haemorrhage as the starting point for a dark tale of the unexpected, in which a resentful lover sees their wish that their tormentor would just disappear coming horribly true. Worth noting Chris is OK now. The latter was the last song he wrote before the pandemic. He explains, “It’s about me and Sarah in some ways, and the relationship. It takes a lifetime to learn to fail. To take it and deal with it and have another go.”

The downtempo, slightly moody Lighthouse harks back to the days of Britpop with guitar rather than synth playing a big part, as it does on Social Proof with its slight bubblegum edge which, in fairness if I hadn’t known it was Dubstar I would have guessed at it being Saint Etienne (sorry). We then have the bittersweet Kissing To Be Unkind, one of the albums highlights.

The standout for me throughout the album are Sarah’s vocals. Something that Chris is aware of, he confirms, “You know people say, Oh, they could sing down the phone and it would sound good? Well if Sarah sang the phonebook, you’d be able to see all the people and where they live. She’s that good”. This really hits home on the final track,
Perfect Circle, an R.E.M. cover. Sarah’s exposed vocals, backed mainly by piano, are hauntingly beautiful and will give you goosebumps. On the release notes for the album it closes, “This is a different page. Another chance. And everything is new again”.

I’m looking forward to the next chapter.