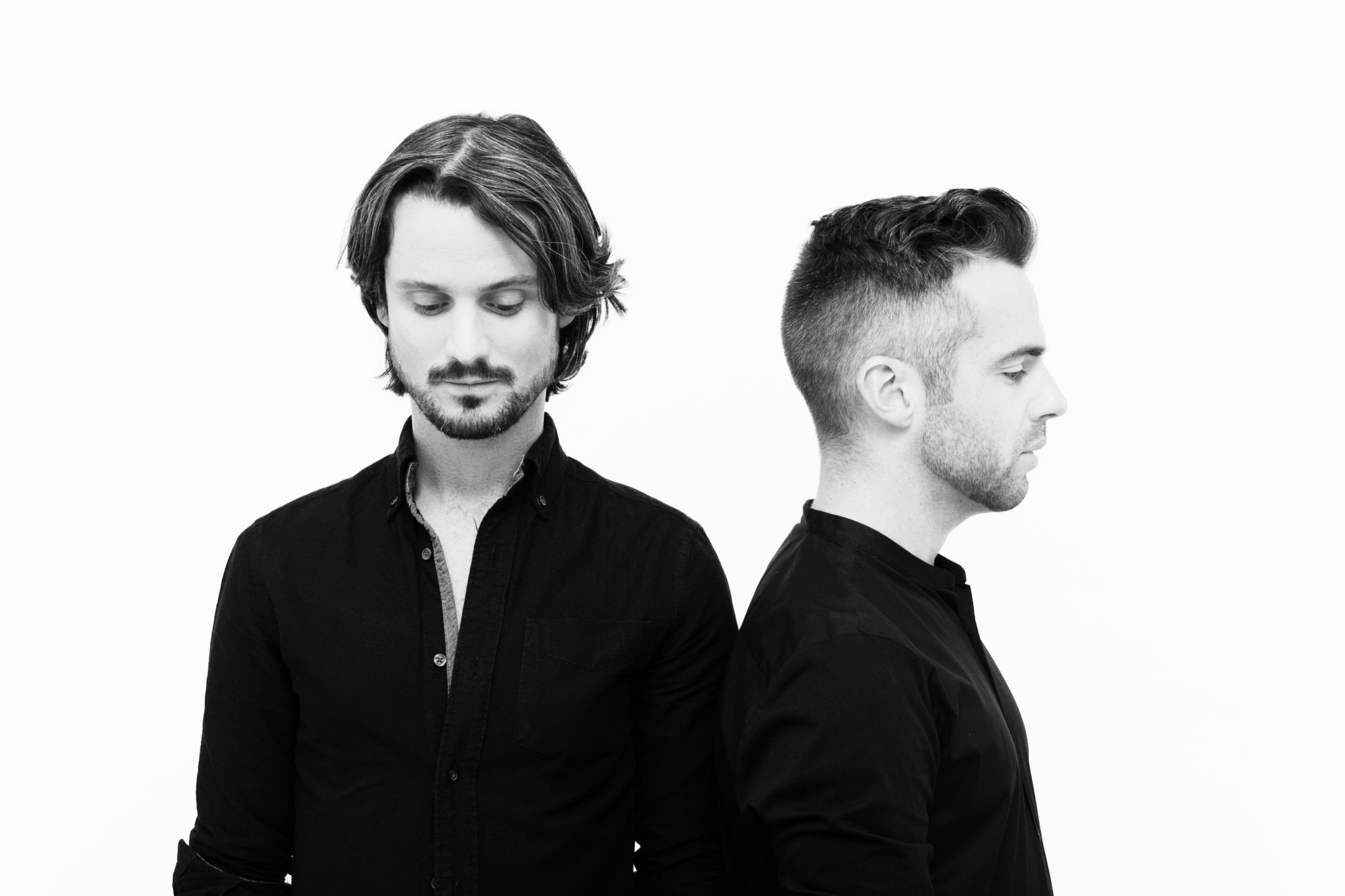 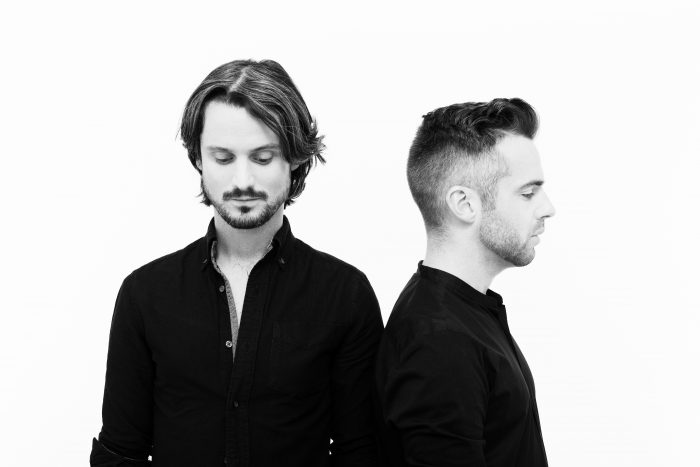 Irish alt-rockers We Cut Corners release majestic third album The Cadences of Others.

We Cut Corners release their third, full length LP on Friday 4th November, as a 12” vinyl, CD and digital release.

The self-produced album was recorded in a church in the Dublin suburbs and was mastered by Josh Bonati (Sufjan Stevens, Mac DeMarco, Tallest Man On Earth). The album features contributions from Villagers’ Conor O’Brien on bass, members of Booka Brass and the Fratres String Quintet.

Both We Cut Corners’ debut and sophomore albums were nominated for the Choice Music Prize for Irish Album of the Year.

John Duignan and Conall O’Breachain have carved out a unique place in the Irish music scene with their eclectic mix of songs, from angular pop and garage rock to wistful indie-folk, always coupled with their unique lyrical deftness.

The band will play four live dates to celebrate the album release which was released last Friday: