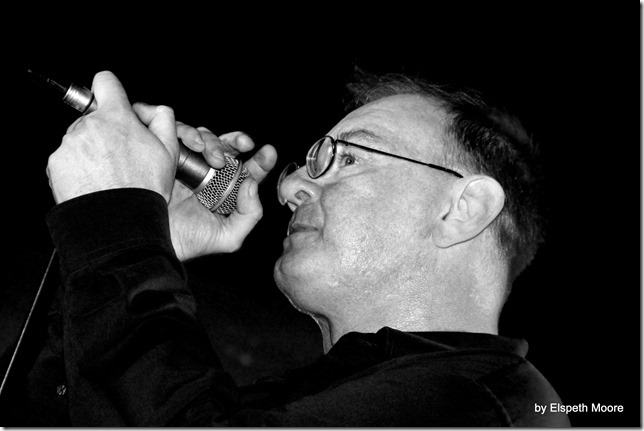 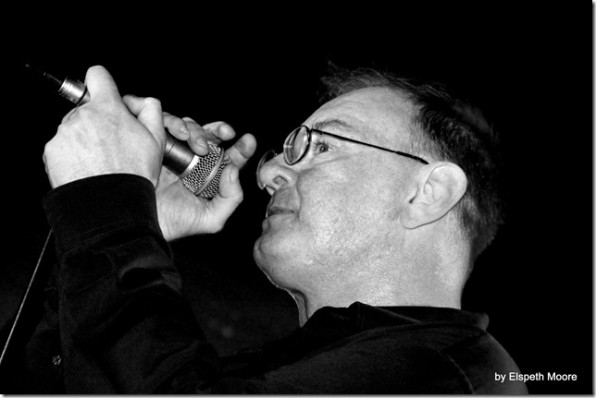 In 2013 the band reformed for a special fund-raising event at Manchester’s Ruby Lounge in aid of the Special Care Baby Unit at Manchester Royal Infirmary. The evening helped raise over £1600 and brought together almost 300 Dub Sex fans old and new.

DUB SEX frontman Mark Hoyle said of the evening; “The Halloween Manchester show was very special, putting us together in the same place, with a common aim, was such a blast, and so satisfying that we simply have to do more!”

Guitarist Chris Bridgett “Rehearsals are sounding amazing; we’re adding tunes like Tripwire and Push to the set, the tunes we didn’t get to play back in October. Expect a pretty special gig.”

The Sound Control gig is the first of only a handful of carefully selected shows and festival performances planned for 2014. The band is in discussion to release a comprehensive box set collection of their recordings later in the year that will include their John Peel sessions and unreleased Martin Hannett recordings.

Tickets for the show can be bought here: soundcontrolmanchester.co.uk/events/dub-sex.

DUB SEX are often cited as one of Manchester’s greatest “lost” bands. Formed in the concrete landscape of 1980’s Hulme they had a unique, raw and at times brutal sound all of their own. The band came to prominence in the late 80’s releasing 4 critically acclaimed EP’s, recording 4 John Peel sessions and performing on local and national TV (Snub TV and Tony Wilson’s Granada TV show, The Other Side of Midnight) with the release of the classic Swerve EP in 1989. DUB SEX never fitted into Madchester scene and disappeared in 1990 with members Mark Hoyle (vocals/guitar) and Cathy Brooks (bass) going on to form Dumb and guitarist Chris Bridgett going on to form Rude Club.