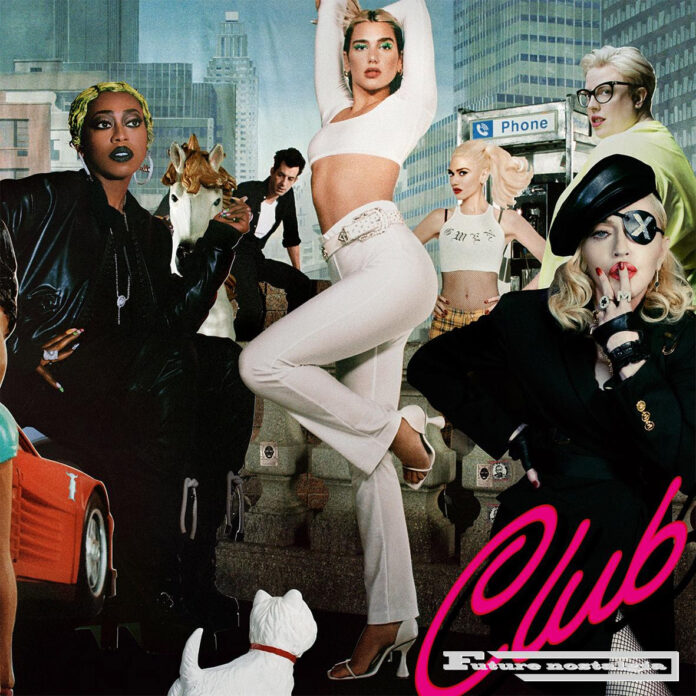 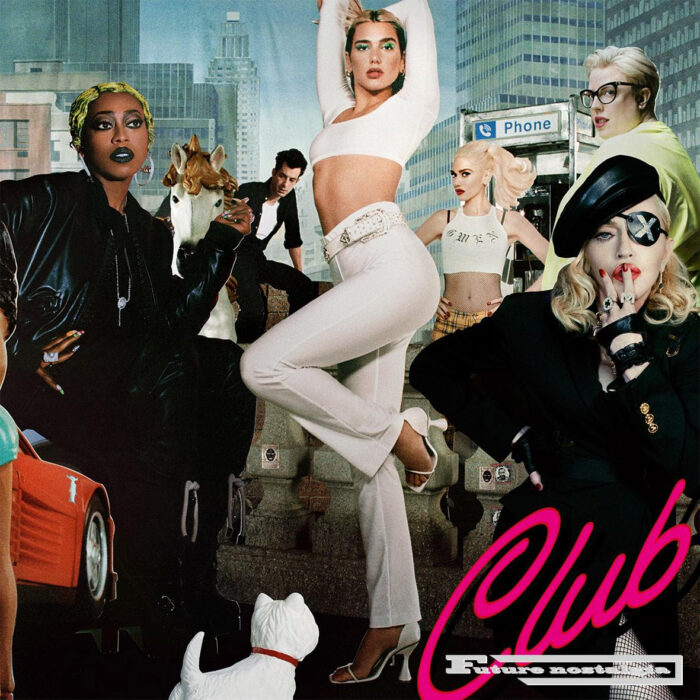 WITH THE HELP OF THE BLESSED MADONNA, DUA LIPA TAKES US FROM THE DISCO TO THE CLUB!

Whilst 2020 has undeniably been a terrible year for most of us it certainly seems to be Dua Lipa’s year! Having released her second album the chart topping ‘Future Nostalgia’ in March she is now following this with a remix album ‘Club Future Nostalgia’ less than six months later.

Future Nostalgia is a retro-inspired, disco pop album which was inspired by artists such as Kylie, Madonna, Gwen Stefani, Jamiroquai, Blondie and Olivia Newton-John amongst others.

I am of an age where I fondly remember the great remix albums of the late 80’s and early 90’s by the likes of Chaka Khan, Janet Jackson, Madonna, Blondie and Diana Ross and as a huge fan of the ‘Future Nostalgia’ album I was very excited to learn of this project. Having now heard Club Future Nostalgia, I can honestly say it does not disappoint…

Club Future Nostalgia takes the original albums 11 tracks (some of which feature more than once) which have been remixed by a host of top remixers and producers such as Horse Meat Disco, Mark Ronson, Masters at Work and Mr Fingers and featuring collaborations and contributions from Madonna, BLACKPINK, Gwen Stefani, Missy Elliot, Jamiroquai and Neneh Cherry and more and adds 3 new tracks all skillfully and seamlessly mixed by The Blessed Madonna.

The album opens with an introduction from Dua Lipa welcoming us to Club Future Nostalgia before the fun starts. The remixed songs are all very different from the original album versions with retro sounds, scratches, beats, samples and guest vocals galore. The nonstop mix from The Blessed Madonna pulls the 17 different sounding tracks together and the album becomes a triumphant DJ set you that would hear in a club.

For me the highlights of this album are Boys Will Be Boys (Zach Witness Remix), Love Again (Horse Meat Disco Remix), the anthemic and euphoric new track Love Is Religion, Break My Heart/Cosmic Girl, Dua Lipa and Jamiroquai (Dimitri from Paris Edit) as well as the albums lead single Levitating featuring Madonna and Missy Elliott (The Blessed Madonna Remix).

Following the success of Future Nostalgia – which is, in my opinion, one of the albums of the year – this remix project is the perfect way to follow and compliment this. With each listen to Club Future Nostalgia you hear something new and different and whilst it is familiar and retro sounding it is also incredibly fresh and of the time and it has certainly had me up and dancing

Whilst clubs remain closed due to the global pandemic this album means you can create your own club in your lounge, kitchen, bedroom or wherever! To quote Dua herself “You are locked into Club Future Nostalgia” and I for one am happy for the key to be lost.