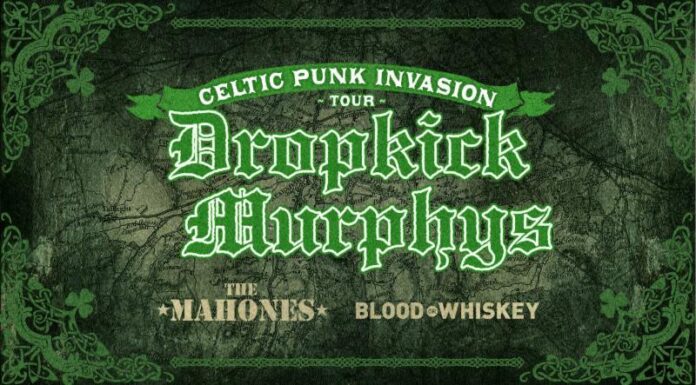 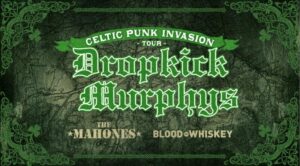 Dropkick Murphys announce their inaugural Celtic Punk Invasion Tour, hitting the U.S. and Europe, including a pair of shows in Dublin on March 17, 2014 – marking the first time that the band will play Ireland on St Patrick’s Day. 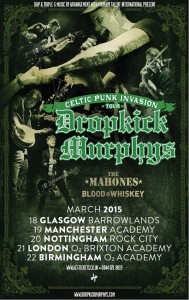 Tickets for the March dates go on sale October 24 and 25th, depending on the date.

The bands St Patrick’s Day concerts have become gigs of legend attracting fans from across the world – clearly a gig in Dublin is going to be hugely popular, the Murphys added;

A major announcement for U.S. fans wishing to travel with the band for the St Patrick’s Day Shows in Dublin will be coming soon.