Home Best of the Web Drive By Truckers Share video for Made Up English Oceans ahead of... 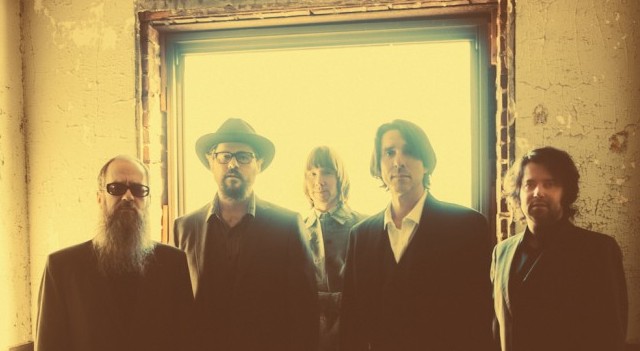 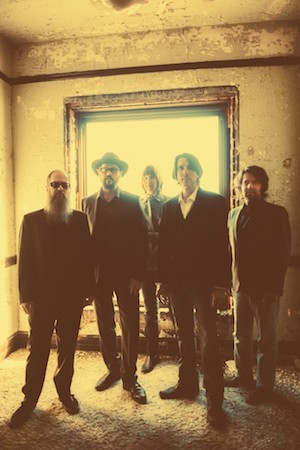 Watch video for title track off the new Drive By Truckers album Made Up English Oceans – plus details of a short UK tour.

Athens, Georgia based Drive By Truckers have been getting great reviews for their new album English Oceans and will shortly be hitting our shores for the British leg of their world tour in support of the album.

Song-writers Mike Cooley and Patterson Hood have made equal contributions to the album with an irresistible mix of character based tragedies and politically razor sharp critiques. In fact, Made Up English Oceans is a result in the interest Mike Cooley has in the career of Lee Atwater, who helped the Reagan and Bush election campaigns in the 1980s.  “He was the guy that Karl Rove and all of the modern dirty tricksters looked to – he was one of the granddaddies of it all. That song is from his point of view, fictionally of course. It’s him making his pitch, telling what he understands about young, Southern men.”

Watch below as a good girl goes bad with the Bible by her side in the song’s new video, directed by Joshua Black Wilson (The Black Keys, My Morning Jacket, Willie Nelson).

The Drive By Truckers British dates are: