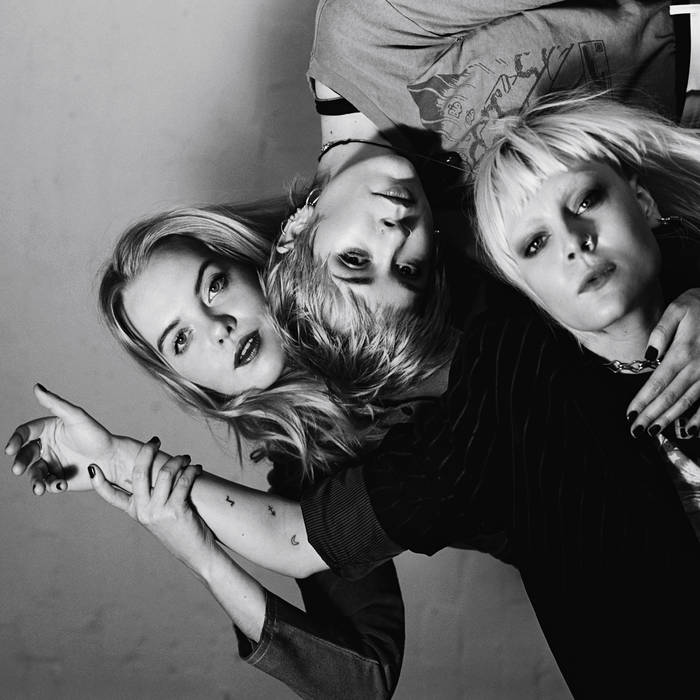 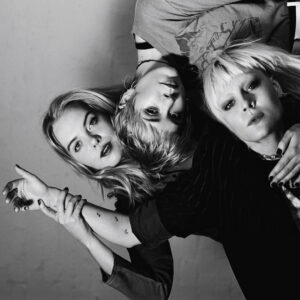 “I am not my body, I am somebody,” instructs Dream Wife vocalist Rakel Mjöll towards the start of the band’s debut album. It’s a brilliantly pointed mantra on the perils of objectification, but the latter is something the group have faced across their career for a host of different reasons. The group have been notoriously noted as starting life as a Spinal Tap-esque art school project, until the quality of the songs shone through so blindingly they could no longer hold on to the spoof. With Dream Wife, they have fully escaped their past.

The album begins in bullish fashion, the rapid-fire riffs of Let’s Make Out trading tact for a laryngitic roar that reaches Courtney Love levels. The aforementioned Somebody is a sugar-coated slab of ‘70s-indebted rock, built around a jittery six-string slide that stays on the right side of glam. Previous single Fire, with its skewed guitar coda and anthemic chorus, has enough potency to alight any arena, while Kids trades ethereal melodies with commendably haunting harmonies.

Throughout the record, Mjöll is able to adapt and change her voice to brilliant effect. Whether it be gently soothing on the soaring ruminations of Love Without Reason, or swapping volatile verses for a succession of screaming expletives in the anvil-heavy F.U.U., Mjöll shows amazing dexterity. The spacious Stay the Night is propelled by a spindly, distant arpeggio, while Act My Age rollicks along on a strutting drum beat before bursting into a snarling chorus as Mjöll shouts “do I amuse you? Do I confuse you?”

Dream Wife take the best elements of riot grrrl, alternative rock, grunge and punk to convey a succession of strong feminist messages and lingering layers of sweetness. “I took on the world,” Mjöll sings – at this point in time, Dream Wife are definitely winning.