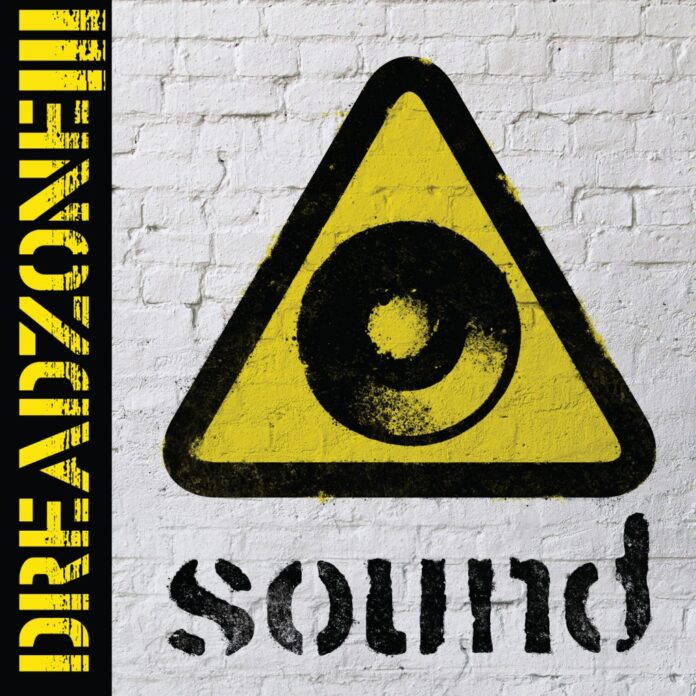 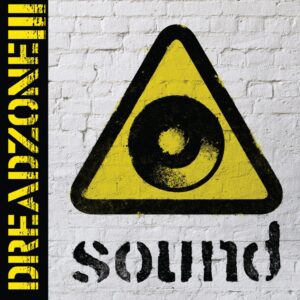 The band formed in 1993 when ex-Big Audio Dynamite drummer Greg Dread Roberts teamed up with Tim Bran, with the duo soon joined by bassist Leo Williams. Until the release of their fourth album ‘Sound’ in 2001 the band continually remixed itself, chopping and changing members (and record labels).

Greg and Tim approached the new millennium with a fresh idea in the form of the Dubwiser Club night at Notting Hill Arts Club a move that would sow the seeds for the birth of Sound in 2001 on the Ruff Life label. They channelled their energy into DJ based club nights that fused dub and reggae with contemporary electronic beats to create the perfect soundtrack for people from different planets. This proved a fertile musical playground with immediate feedback on the Dreadzone sound. It was in this climate (and in a new studio) that the band would create Sound .

The album was written and evolved over a two year period at the turn of the century and featured contributions from Don Letts, Earl 16, Brinsley Forde and MC Det. It s also most notable for the first appearance of a certain MC Spee on the opening track ‘Return of The Dread’

This re-mastered release features bonus remixes from Soul of Man and Drumattic Twins, as well as extensive sleeve notes written by Don Letts who also coined the album title; the album will be released via the bands own Dubwiser Records imprint.