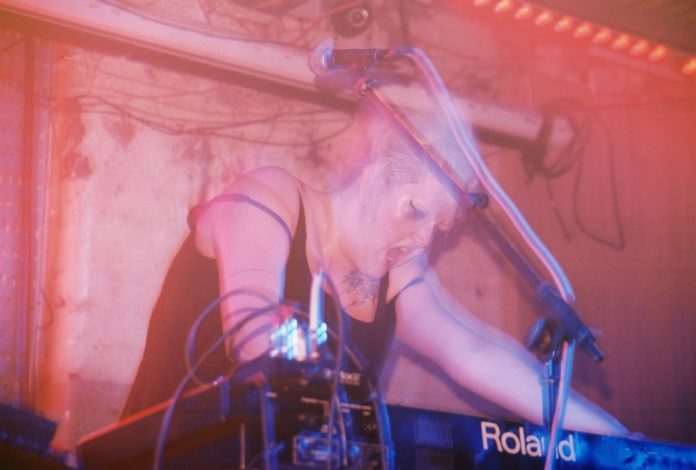 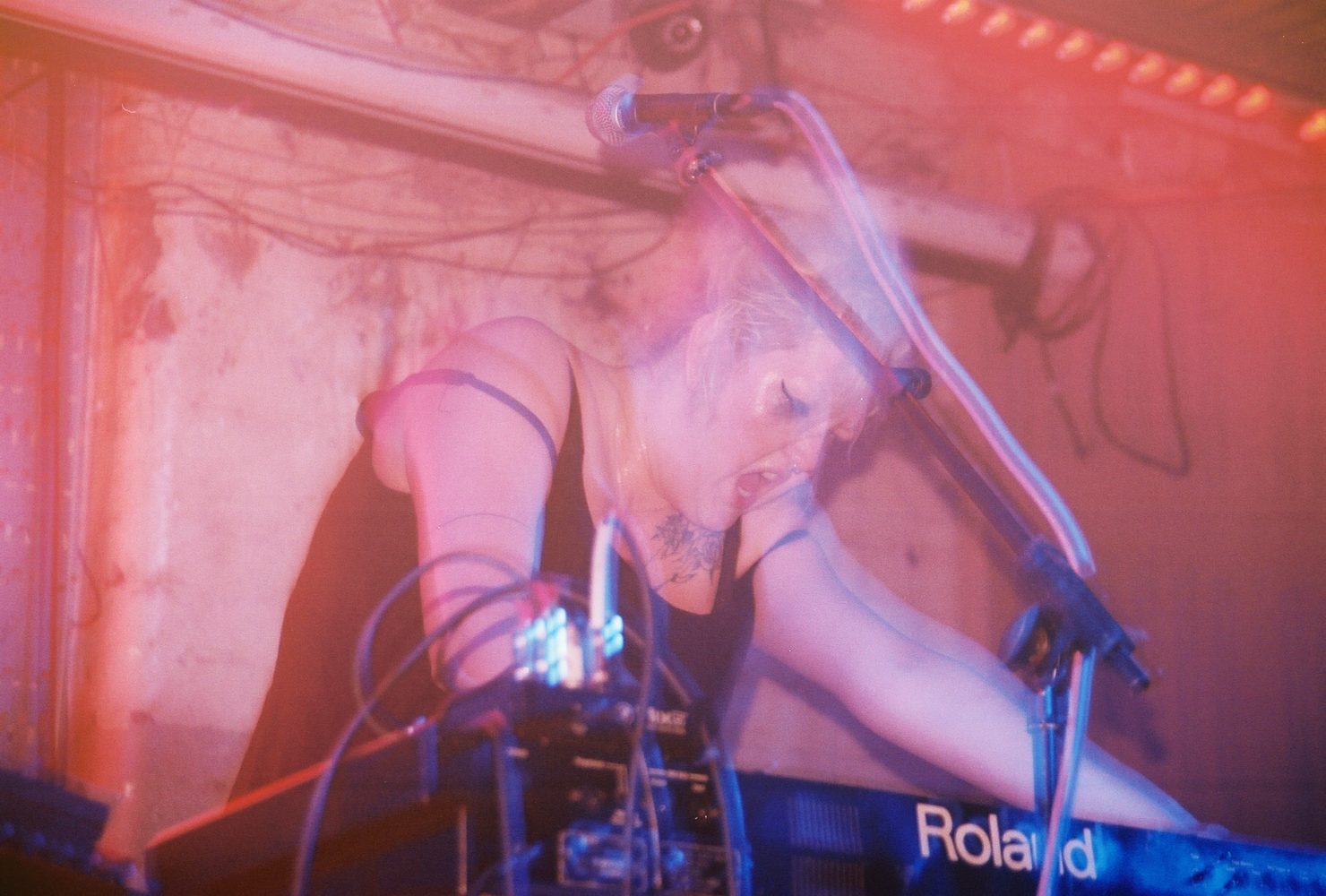 ​Dear Sean,
So here I am writing to you again. A lot of people are going out to Palm Springs this weekend. It’s kind of hard to say no. I had a dream with you in it a few nights ago. (Me and my weird dreams- remember the one I told you about last term? I was so interested in that one that I wrote a paper for a psychology class two terms ago. Don’t worry though- no names were mentioned! Why didn’t I tell you this at the time? Probably because I thought you’d be embarrassed.) This dream was pretty strange. You were living in L.A. and we were both a lot older and you invited me to your birthday party and I had to fly from somewhere and had a horrible time of it. Then the rest of the dream was about the party. Everyone who was there was old and it was depressing because no one had really changed and even thought it was wonderful to see you and you were as endearing as ever, I felt strange and out of place and I hated everyone. Not really hated but just couldn’t cope.

A sonic representation of a neon-bathed Los Angeles hellscape, of Valium washed back with TaB, Drab Majesty are an enigmatic duo currently touring on the back of new release Modern Mirror, a reimagining of Ovid’s Narcissus while retaining their self-named ‘tragic wave’ sound, a lush, cinematic mixture of post-punk and darkwave- a Bret Easton Ellis novel brought to life. The band, comprised of Deb Demure and Mona D, have become something of an underground hit in no doubt thanks to their beguiling stage presence- faces hidden behind blank white makeup and black visor glasses, almost empty templates for humanity, soulless remains cast in monochrome.

Drab Majesty are joined by SRSQ, the solo project for Them Are Us Too vocalist Kennedy Ashlyn, on her first time touring outside of the USA in support of her debut album Unreality. A Vangelis-like drone links up to a soft-focus beat as Kennedy’s melancholic Liz Fraser-esque vocals push over the electronic mire, her operatic jumps and leaps echoing back on herself creating a swirling ethereal chorus. SRSQ (‘seer-skew’) has an intense, claustrophobic sound that pulses with intensity- the jackhammer kick drum stands starkly against Kennedy’s icy voice which is manipulated and warped out of recognition, downpitched into an otherworldly howl during ‘Mixed Tide’s fuzzy death disco- Italians Do It Better redesigned by Syd Mead.

Ultimately there is a feeling of optimism breaking through the gloom, with the swelling synth pads and powerful-yet-fragilerelease during retro-future torch song ‘Only One’, the music a contrast with the crushing heartbreak of Ashlyn’s lyrics, punctuated with huge arm movements, sweeps and jumps, her voice approaching emotional breaking point as she breaks away and softly intones “I’m just barely holding on/It crushes me every day/If I let go/I’m never coming back”, a pang of nostalgia and an exhumation of the past (much of SRSQ’s material was driven following the death of Kennedy’s friend Cash Askew), a pained cry rising out and above, beautiful in its misery, and certainly earning the rapturous response from the sold-out Soup Kitchen. 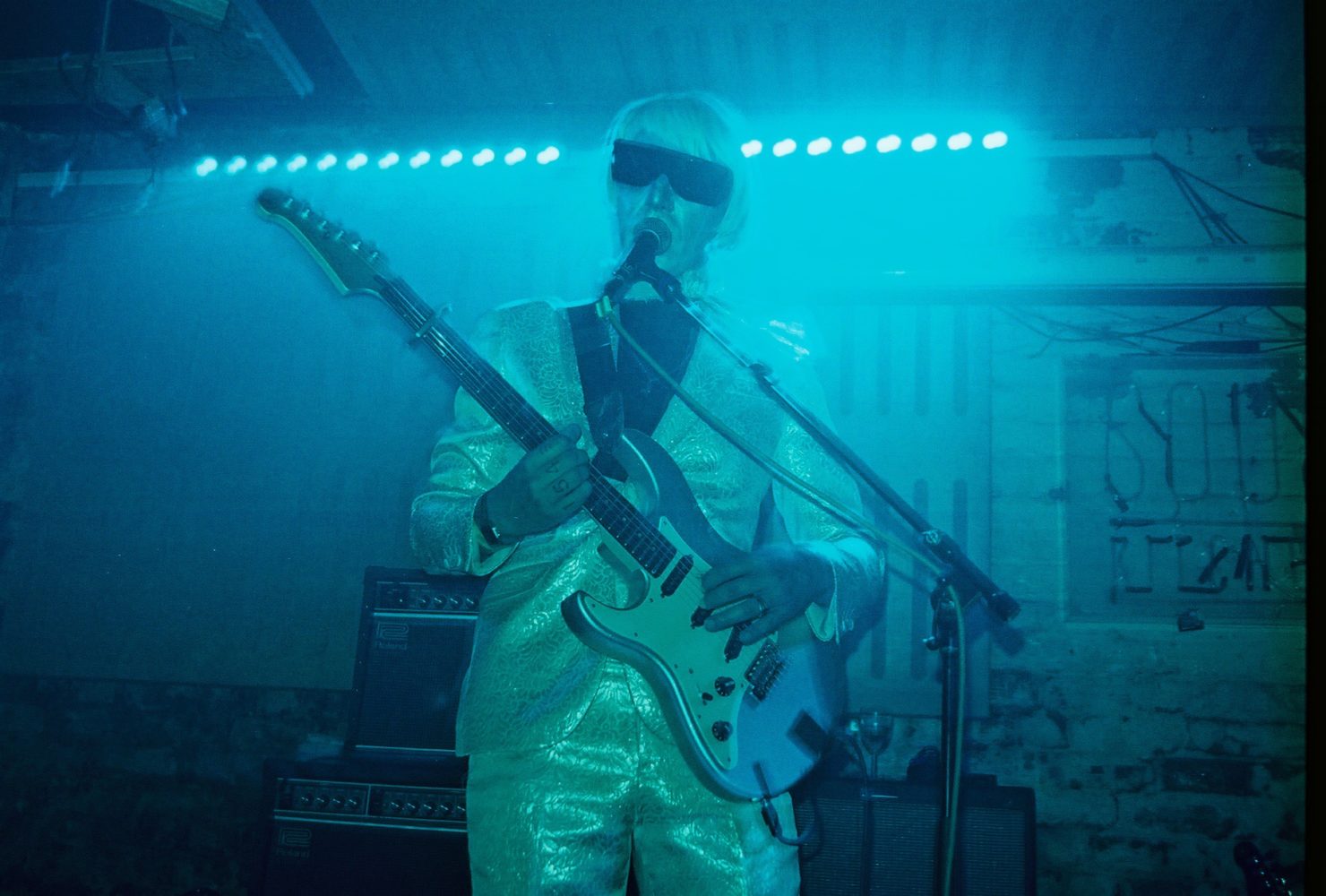 Mannequin visages atop silver suits, Drab Majesty are statuesque and emotionless below stripped-back red-and-blue lighting, every movement deliberate and pronounced as they enter the stage with a bottle of champagne, filling glasses as if posing for i-D Magazine or The Face. Waves of noise gradually build up over set (and Modern Mirror) opener ‘A Dialogue’, bursting into life over thudding mechanical percussion and the duo’s layered vocals- their minimal setup following the aesthetic of many early-1980s synthpop acts that the two have taken influence from, with cape-clad Mona trapped behind a bank of vintage analogue synthesisers. Deb’s crystalline, intricate guitar work, reminiscent of post-punk acts like Echo & The Bunnymen and (especially) The Psychedelic Furs, chimes out the introduction to ‘Oxytocin’, detached yet warm, the slightest hint of humanity glimpsed beneath their glacial veneers with a smooth, danceable beat- the soundtrack to a grim party attended by Clay and Blaine out in Century City where guests barely know one another’s name.

Empty expressions of desire, lust masquerading as love, narcissism in a modern age fuelled by the instant-gratification/justification culture created and abetted by the rise of social media, an evolution of the ‘Greed Is Good’ mentality of the 1980s, the world of Pierce & Pierce Mergers And Acquisitions- Drab Majesty’s sound is rooted in this era but their songs reflect today. The power and ego that comes with the ability to create or destroy love and lives with a singular finger motion, and the internal emptiness this life eventually perpetuates. It is here were Modern Mirror takes root (even the album name- a mirror being Narcissus’ downfall, unable to look away from his own reflection- is a critique of the lifestyle of disposable romance), Deb’s cavernous, affected baritone breaking through the artificial mire, “Made you a long distance island in my head/I could find the time to go/You were quasi-excited, then silent/I would like some way to know”- during ‘Long Division’s story of ghosted failed relationships- the empty space between drum beats and deep, dense bass inhabited by the ghost of Martin Hannett.

Songs bleed into one another bridged by haunting Blade Runner-like synth interstitials courtesy of Mona D, a euphoric haze pulling the crowd in ever closer before the surge of energy washes over the room- ‘Cold Souls’ and ’39 By Design’, both pulled from 2017’s The Demonstration have an atmosphere similar to The Psychedelic Furs’ first album, with Demure’s voice often sounding eerily similar to Richard Butler, a stylised new-wave take on the shining labyrinthine darkwave with jagged arpeggiated guitar softened with synthesiser pads. Much like SRSQ before, every song, every note and every word from the stage is met with nothing short of absolute love from the sold-out Manchester crowd, as Drab Majesty start their finale, the proto-OutRun breeze ‘Out Of Sequence’ sequences extending out for the purposes of the dancefloor like the 12” remixes of old, propelled along with bouncing Moroder bass and powerful gated snare. Glasses are topped up, poses are struck, the duo disappearing into the night.

Sean, I’m really thinking seriously about staying here a little longer. I’ve sort of forgotten what New York and Camden look like and I’ve forgotten a lot of faces from there and I don’t know if I can face going back. I probably won’t stay here but I’ve been thinking about it. I’m dreading seeing those people I called my friends. I’d rather stay out here and not, as you so often put it, “deal with it”, y’know? Everyone out here lives such exciting and interesting lives, going back seems so anti-climactic…

(Excerpts from The Informers by Bret Easton Ellis, copyright 1994, taken from 2009 edition)