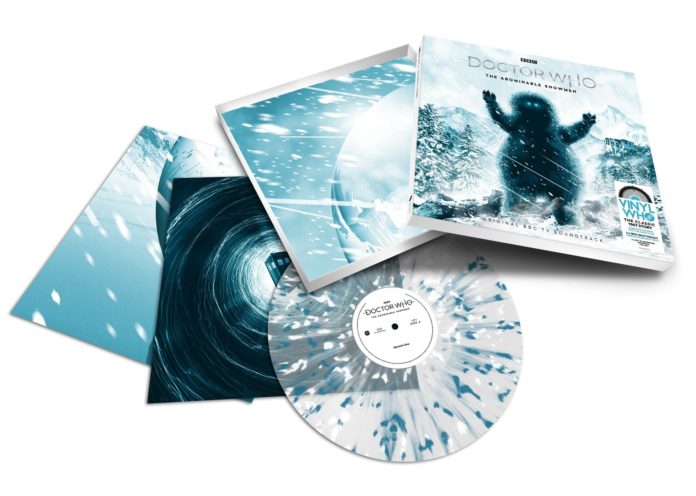 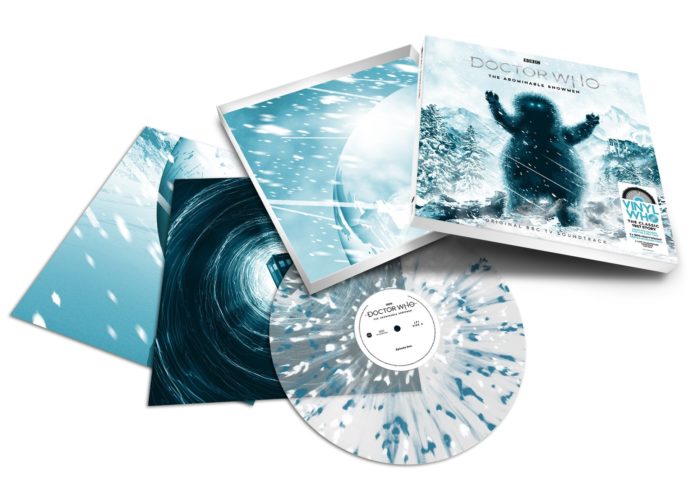 Dr Who The Abominable Snowmen brings to life a long lost episode of the much loved TV favourite. Released via Demon Music Group, the Daleks are eagerly awaiting this release. Matt Mead walks into a police box to review for Louder Than War.

First aired back in the 1967 showcasing a primitive show with an actor running around all over the place defeating ghouls, ghosts and aliens. His name. Dr Who (played by Patrick Troughton). This release features 6 parts of a previously lost caper, the 3 x heavyweight vinyl come dipped in a white almost lighting effect, packaged with full billings, cast and credits, plus 8 illustrated panels form a stunning 2 sided art montage.

As you place the vinyl under the needle you’ll hear the familiar strains of Delia Derbyshire’s theme tune, the 60’s version is far superior to today’s electro overhaul. The story as it unfolds depicts the Tardis coming to a halt in a Himalayan landscape circa 1930 as Professor Traverse tries to track down the illusive snowmen. Dr Who is there to oversee the hunt and it isn’t long until the wailings of the evil Snowmen are discovered.

The sound throughout is sharp, with narrative and actors voices sounding crystal clear. There are many unique heart-warming noises from the special effects catalogue of the BBC to enjoy here. The windswept mountain tops, revolving hypnotic voices of the Tibetan Monks, bleating noises of the Yeti’s plus their terrifying loud roars accompanying Ron Grainer’s magnificent choice of special effect audio throughout. Overall a quite alluring release in the well versed history of BBC audio outputs ranking high in its overall charm and absorbing chronological beauty.

Demon Music Group can be found via their own website. The Dr Who release can be purchased from Amazon.