Home News Dr. John RIP : the jazz/soul/blues genius passed away today of a... 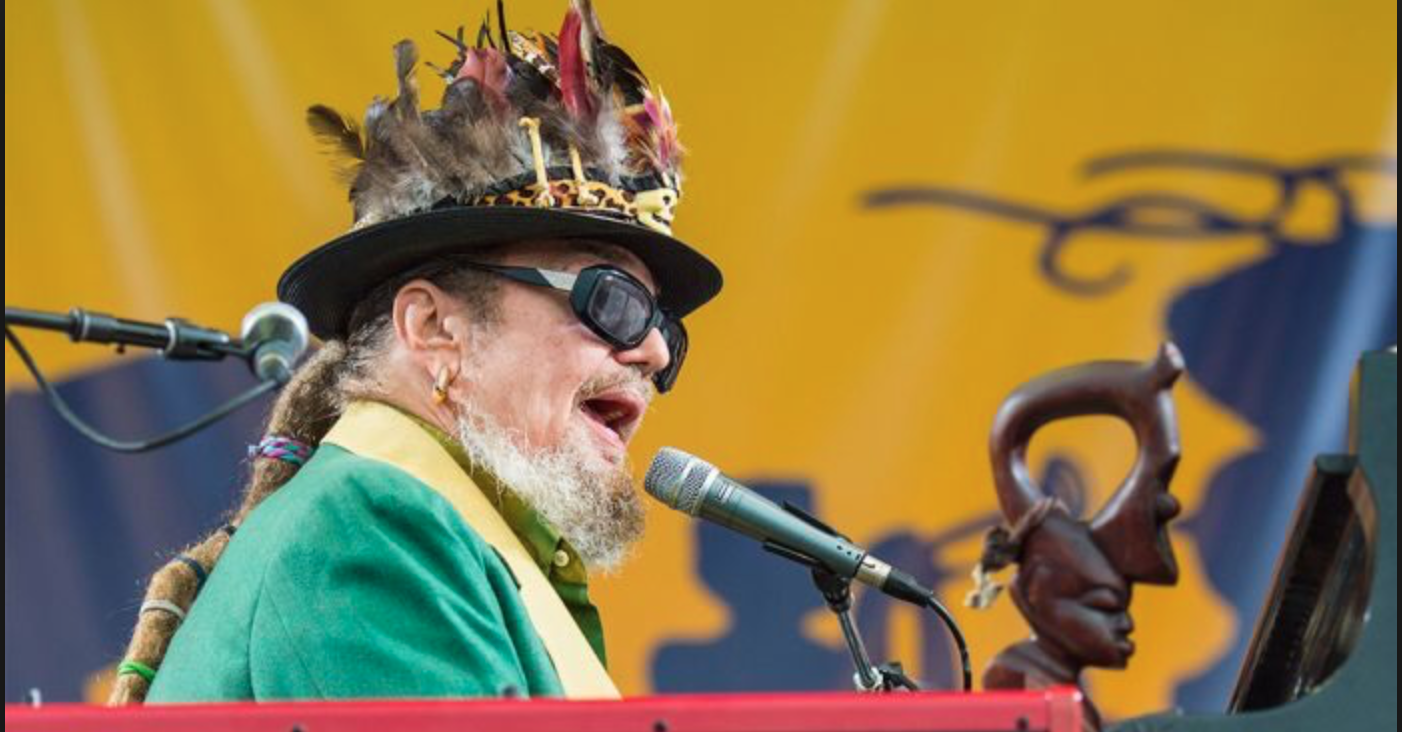 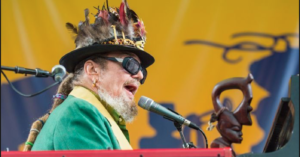 Aged 77 the jazz/soul/blues genius passed away today of a heart attack.

His family released a short statement earlier today: “Towards the break of day June 6, iconic music

Dr. John, whose given name was Malcolm John Rebennack Jr. and who was also called Mac, was born in New Orleans, a place that schooled him in the jazz, R&B, rock and roll, jump blues, funk and Mardi Gras Indian sounds that would come to shape his music. Mr. Rebennack was a man whose style and outlook were shaped, too, by voodoo, that mysterious and mystical spiritualism that developed from the city’s Afro-Caribbean roots. And in New Orleans, that meant he stood out so much he fit right in…

…His first album, 1968’s aptly-titled “Gris-Gris,” was intended “to keep New Orleans gris gris alive,” he told the magazine. The Mardi Gras, West African and psychedelic chanting sounds were a hit with the long-haired hippies Mr. Rebennack knew in California, and the album ranks on Rolling Stone magazine’s list of the 500 Greatest Albums of All Time.

The album launched a long career in which the Nite Tripper and Mr. Rebennack would converge, most obviously in the man’s New Orleans-centric patois that, when transcribed, may confound an English educator but would delight a listener.’