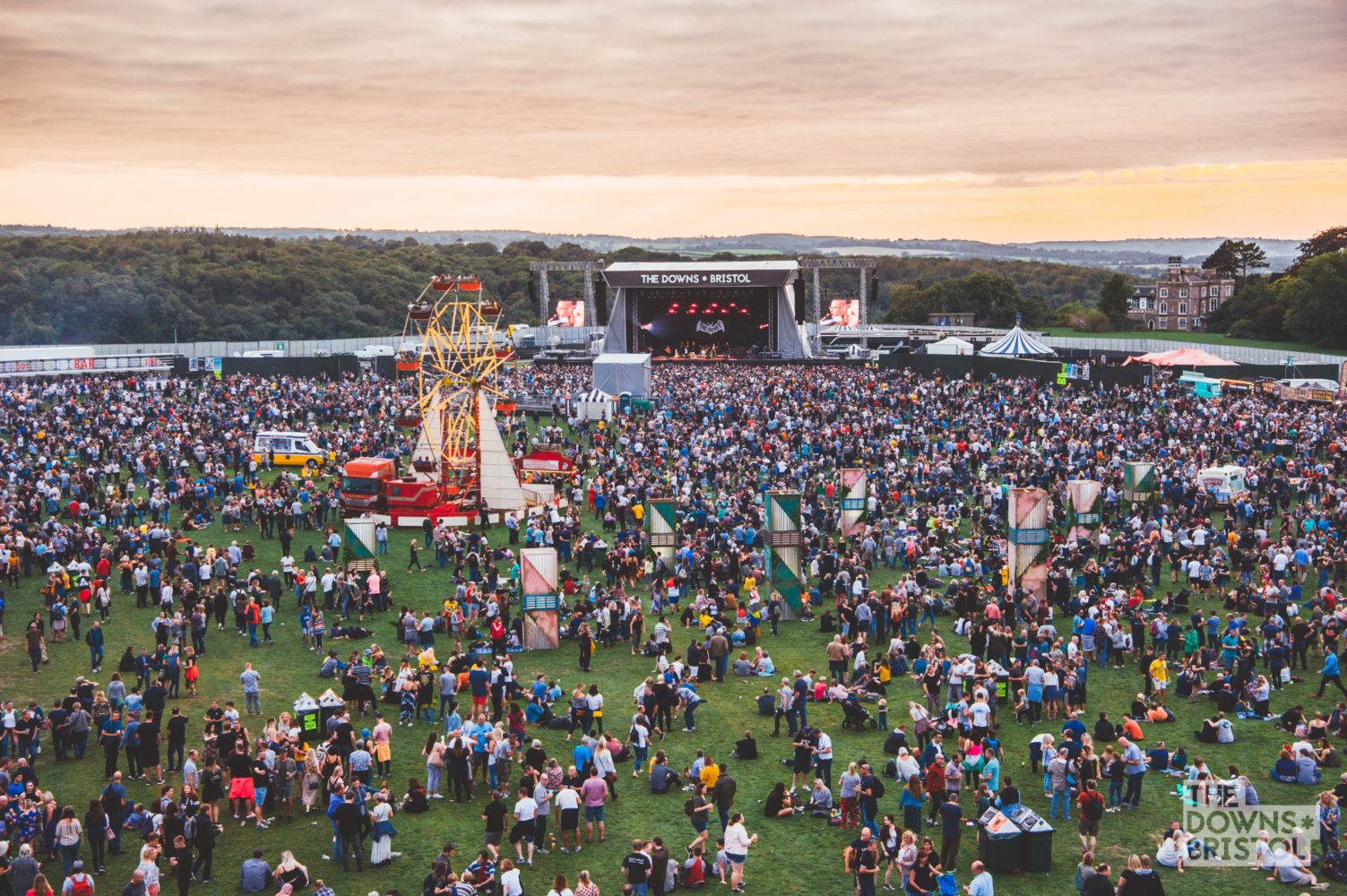 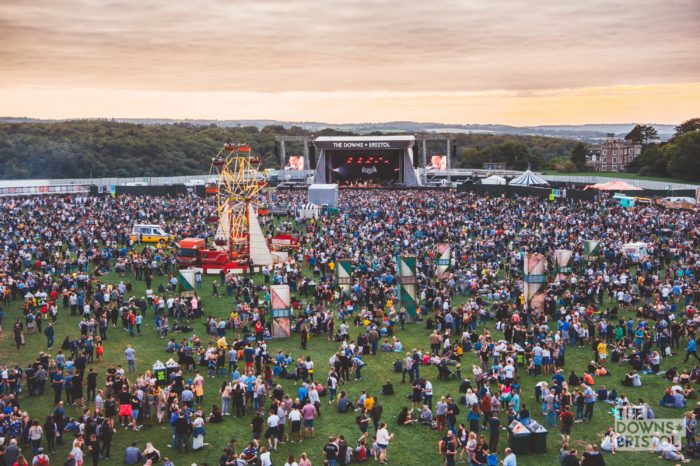 The US singer-songwriter, rapper and founding member of hip-hop pioneers The Fugees, Ms Lauryn Hill will headline the Downs Stage on Saturday night and is the Festival’s first female and international headliner. Hill’s only solo album, The Miseducation of Lauryn Hill, earned her five Grammy Awards and remains one of the most critically acclaimed hip-hop albums of all time.

Jamaican-American icon Grace Jones will also take to the stage. With a career spanning four decades, Jones secured her first record deal with Island Records in 1977 becoming a star of New York’s disco scene, and has inspired the likes of Lady Gaga, Annie Lennox and Lorde.

IDLES will play their largest ever gig in their hometown following a huge 12 months for the band, with massive acclaim for their two albums and a nomination this year for Best Breakthrough Act at the Brit Awards.

Neneh Cherry has sound Bristol credentials as well, being a member of Rip Rig & Panic back in the early eighties and a collaborator with Massive Attack and the city’s underground scene. Stepdaughter of late jazz trumpeter Don Cherry, she formed her own groundbreaking blend of pop, dance, hip-hop and R&B picking up Brits, Grammys and MTV Europe Awards along the way.

“2018 was a great year and we’re taking it one step further for 2019,” says Conal Dodds, co-founder of promoters Crosstown Concerts. “This is a line-up that really reflects Bristol, one of the city’s most up and coming bands in IDLES, a style and musical icon in Grace Jones and one of the most renowned hip-hop stars of the last 20 years in Lauryn Hill.” 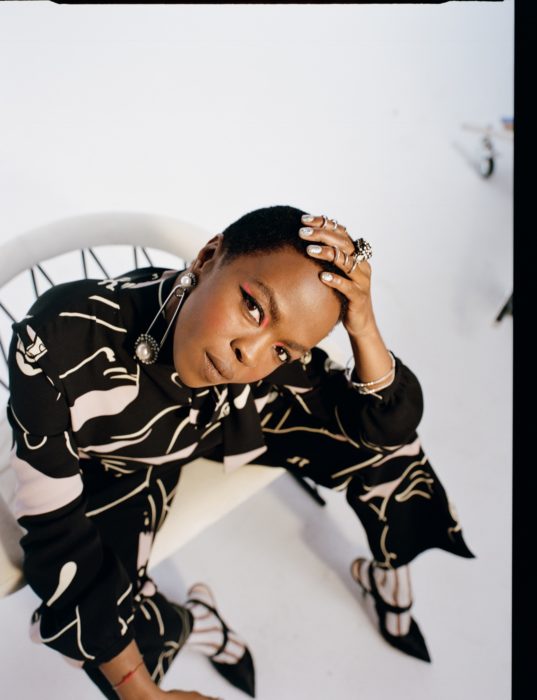 The Festival’s Avon Stage will be home to a dance and hip-hop line-up headlined by the UK’s Loyle Carner, with English electro outfit Crazy P, electronic music composer Nightmares On Wax and drum and bassists High Contract also appearing.

This is the fourth year of the Down Festival. Previous years have seen headline sets by Massive Attack, Elbow, and Noel Gallagher’s High Flying Birds.

Discussion and debate has also been a key part of the festival since its inception in 2016 and once again festival goers can expect the return of The Information Stage, a space where key note speakers address issues affecting UK society. After dark this transforms into a music stage featuring new musical talent.

There is also the return of an even bigger Children’s Area with activities, workshops, dancing and more.

Kids tickets will also be on sale priced at £15 and reduced ticket prices are available for anyone unemployed or on income support, priced at £29.50. These are only available in person from Bristol Ticket Shop with supporting documentation and ID.