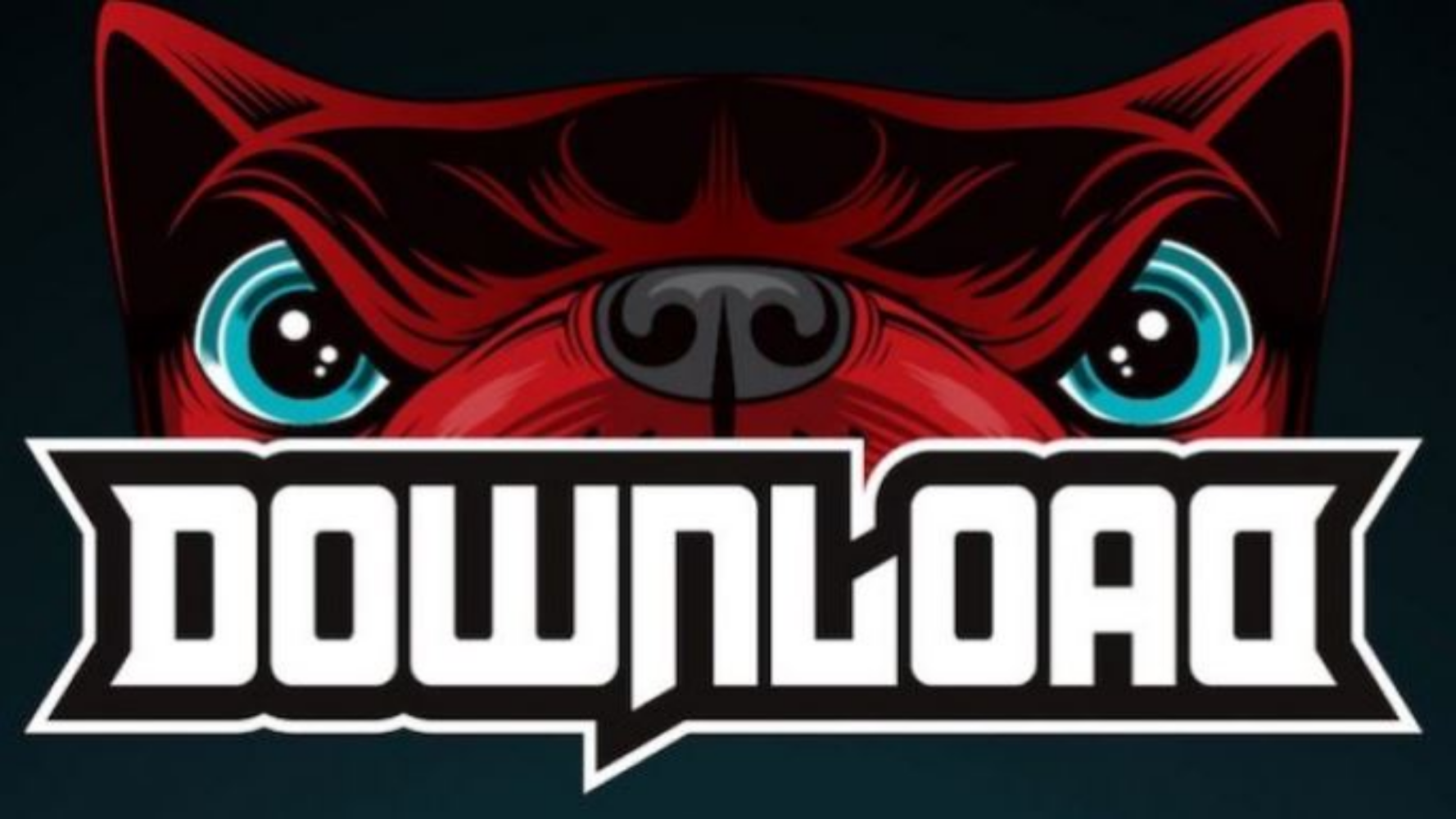 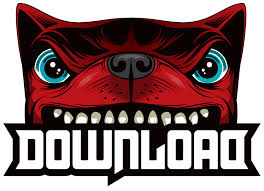 ‘Download Festival, the world’s premier rock event, has announced a further 43 acts including Halestorm, FEVER 333, Beartooth, Skid Row, Brothers Osbourne, Stone Temple Pilots, Clutch and more, joining headliners Slipknot, Tool and Def Leppard for the annual rock extravaganza. The three-day festival takes place on 14-16 June 2019 at the spiritual home of rock in Donington Park, Leicestershire. Kerrang! Radio have also launched a talent search for a chance to open the Avalanche Stage at the festival, head to Kerrang! Radio for more info. Tickets are on sale now at downloadfestival.co.uk/tickets.’

Download Festival is the home of rock music and takes place on the sacred grounds of Donington Park, which has been associated with rock since the eighties. The festival attracts icons of rock, plus some of the best and hottest new acts in the world. Guns ‘n’ Roses, AC/DC, KISS, Metallica, Black Sabbath, The Prodigy, Rage Against The Machine, Slipknot, Linkin Park and many more have all headlined the main stage.

Beartooth have ascended to star status with their groove-driven sing-alongs and the release of their third album Disease. FEVER 333 have gained a reputation for their hyperactive, political demonstrations which will not be forgotten in a hurry. Palaye Royale are name on everyone’s lips as the unanimous kings of fashion-art rock, the exuberant trio have garnered a legion of fans and ready to make a statement. Brighton’s Black Peaks will thrill the Download 2019 fans, having previously impressed with their mastery of melody and raw power that have seen them become one of the UK’s brightest metal prospects. Japanese veterans Coldrain will whip up the crowd with their punchy, bouncy metalcore. 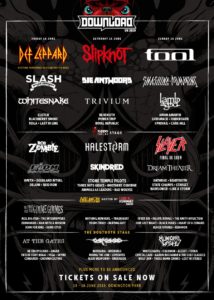 Legendary Youth Gone Wild classic rockers Skid Row are on course for a hit-filled set. Supergroup Deadland Ritual, featuring former members of Black Sabbath, Guns N’ Roses, Billy Idol and Apocalyptica, are set for a seismic performance. Country rock dynamos Brothers Osbourne will add some killer licks to the proceedings, plus the heavy metal Last in Line, featuring members of the original line up of Dio, and Wolf Jaw will also be on hand to deliver some dirty rock n’ roll.

Fans of all things black and death metal will be thrilled with the additions of pioneers Behemoth and At The Gates, both famed for their respective first-of-their-kind mastery of the genres. They’ll be in good company at Download 2019 with UK upstarts Conjurer whose amalgamation of sludge, hardcore and black metal have labelled them as massive ones-to-watch. Also added are the ominous Swedish outfit Batushka and Ne Obliviscaris who’ll usher in a new era in extreme music to Donington.

Ascending pop punk rockers Trash Boat have been pummelling the road as one of the leading, forward-thinking bands in the scene and the quintet’s claim to the throne is on the horizon. Rock radio mainstays Three Days Grace are on hand to deliver a powerful performance, as are Godsmack with choruses so anthemic they grant no immunity, alongside Bad Wolves whose viral cover of Zombie by The Cranberries shot them into the spotlight in 2018.

For those who like their metal delivered with laser-like precision, Animals as Leaders will astound with their technical virtuosity. Heart Of A Coward return to lay waste to the fields of Donington with new vocalist Kaan Tasan. They are joined by tech metal instrumentalists Intervals and UK prog-metallers Toska, who have quickly become an exciting force in the ever-growing scene. Newcastle post-hardcore band GroundCulture have been grafting away, building a fierce reputation ready to take on Download, and forward-thinking nu-metal act Cane Hill are also confirmed, whose visceral approach has helped reignite the genre.

Download 2019 will be a truly international affair with the addition of Reputable party thrash heroes Municipal Waste, French post metal/shoegaze Alcest, and Sumo Cyco who have made waves with their fusion of rhythm and dancehall hooks and metal riffs. Flying the flag for Japan are all female power metal stars Love Bites as well as Japanese metalcore titans Crystal Lake. Australian natives Redhook, and Twelve Foot Ninja will also be making the long trip to get the mosh pits started, while Representing New Zealand are hard rockers Like A Storm.

Electronic-infused industrial duo SKYND are ready to make things dark, creepy and sanguine all at once. Bridgend five piece Those Damn Crows are purveyors of melodic, in-your-face and exhilarating hard rock. Icon For Hire have been breaking down boundaries worldwide and are ready to stamp their mark on their Download debut. Up next are pop-punk new comers Lost In Stereo, Manchester’s hottest new band Parting Gift, and last but not least are melodic rockers Vega.

Renowned for supporting the best in alternative music, Kerrang! Radio have launched Finding Fresh Blood to discover new and exciting talent to open the Avalanche Stage this year, joining a powerful line up such as Reel Big Fish, Trash Boat, FEVER 333, and more. Closing on March 1st, UK acts can upload their tracks online and have the Download 2019 team decide who would best fit the bill. To apply and for more information please visit the Kerrang! Radio website (T&Cs). The winner will be announced in April.

Tickets for Download Festival are available now from downloadfestival.co.uk/tickets

A loyalty discount is available for a limited time. downloadfestival.co.uk/news-features/register-interest-2018-loyalty

Extras including parking and lockers can be purchased during the booking process or as a standalone after you’ve purchased your ticket. Limited edition Download 2018 Zippo lighters will also be available to purchase alongside your festival ticket. Zippo windproof lighters have become the ultimate accessory for making a bold statement in music and are the perfect way to show your appreciation for your favourite band; with a classic Encore moment. Backed by its famous lifetime guarantee, a Zippo is a lighter for life.

Listen to our Spotify playlists