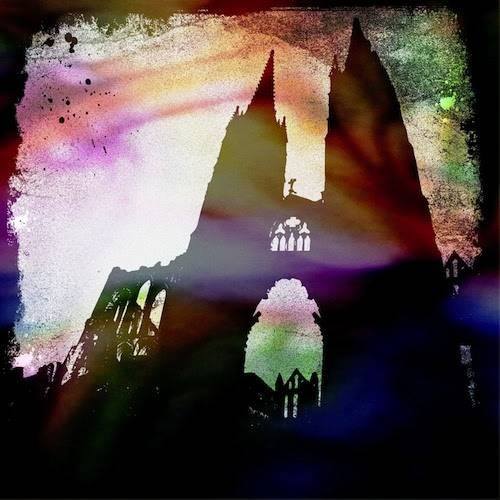 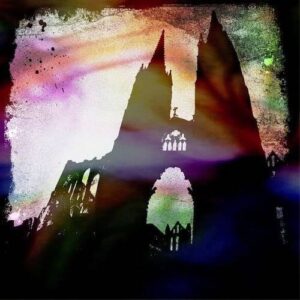 The second of Down’s promised quadruple set of EP’s is another fine slice of down tuned sludge from the masterful collection of musician. Even with the phenomenal Kirk Windstein no longer in the ranks, the band has amassed a fine collection of songs that bludgeon your ears into submission. Louder Than War’s Dom Walsh reviews.

A lengthy and deathly growl from Phil Anselmo shudders underneath a dark riff before Steeple explodes into life veering between tempos throughout its duration. Lead single, We Knew Him Well is an uneasy listen that is punishing in its opening before a sublime, signature rolling riff slips the track into gear. The towering riffs are relentless throughout. As the guitars shimmer towards the end, there are broken vocals and smashing cymbals that make this track a complete nervous wreck. Hogshead Dogshead opens with a wah wah heavy guitar lead. More of the same trademarks make the track as Anselmo snarls and screams in a style that only he can truly deliver.

The first half of the EP zips by in quick fashion. The second half is a different beast. Conjure trudges along for eight and half minutes, and this is pure Sabbath worship; make no mistake. It’s long, it’s doomy, it’s trippy, but it is ultimately exciting. After the unadulterated doom of Conjure, Sufferers Years is more urgent and raises the tempo before another epic track in the near nine minute closer, Bacchanalia which is furious for the most part, but closes out in an acoustic led haze of green.

For fans of Down, this EP will scratch all the itches that need seeing to. The riffs are monstrous and Anselmo’s admonishing tone is once again legendary. Newcomers to the NOLA mob might still be suited to hit up the bands sublime debut before dipping their toe here.

All words by Dom Walsh, you can read more from Dom by checking out his LTW archive, or alternatively check out his personal Twitter.