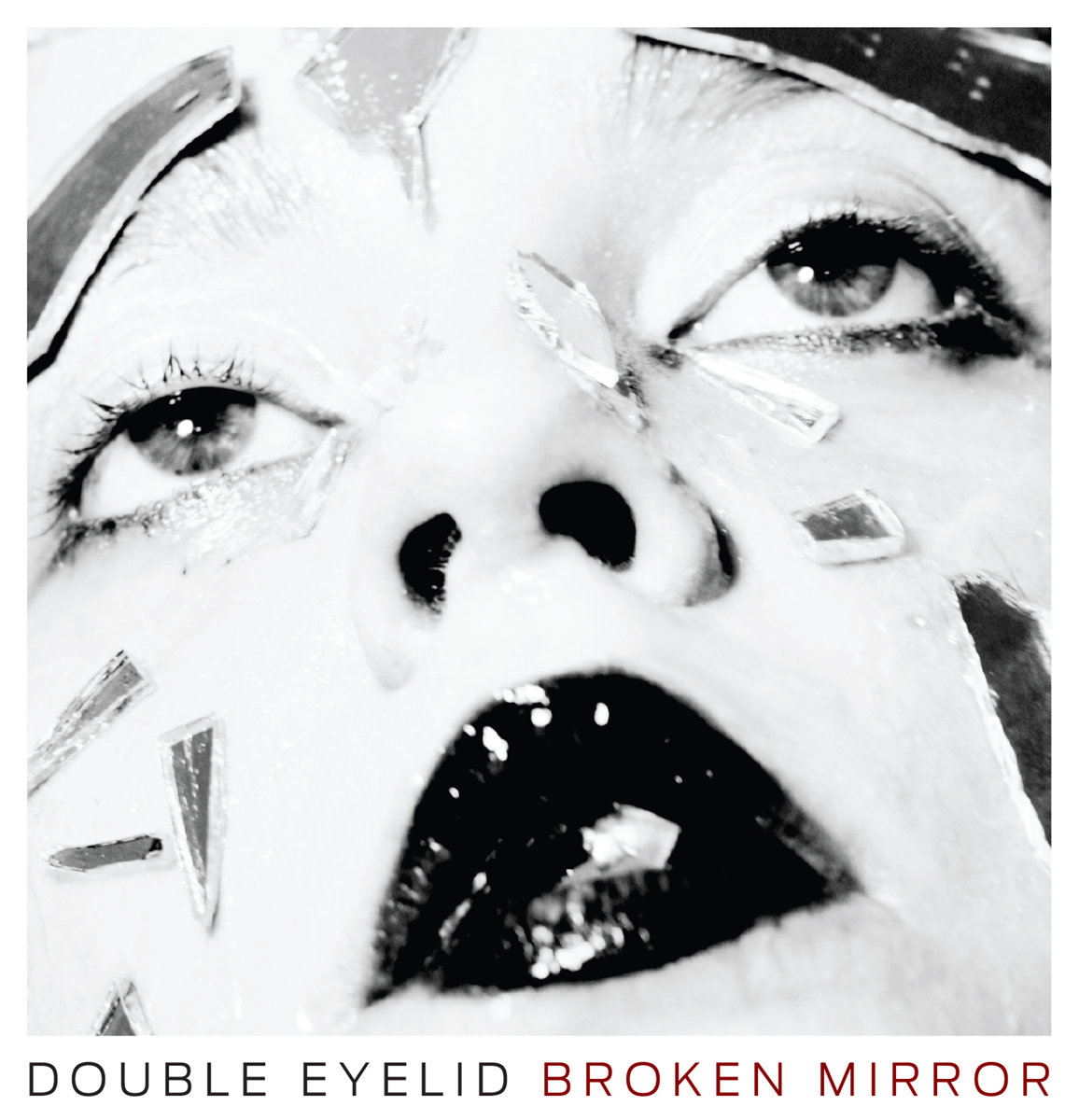 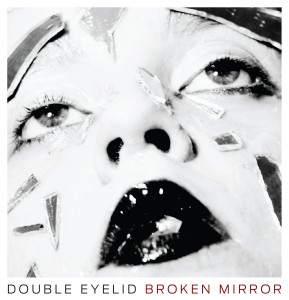 Double Eyelid, formed back in 2009 by Ian Revell, released their debut album, Seven Years, last year to much acclaim. Now, tracks from that release have been re-mixed and re-interpreted by artists from the goth and industrial scene, including Leaether Strip, Psyche, nTTx and Tyler Milchmann. However, you don’t have to have heard Seven Years to enjoy these new versions.

There are obvious influences from the early 80s – Bauhaus, Bowie – but also the art rock of Sex Gang Children and Roxy Music, the literature of Poe, the cinema of noir, and the theatre of Grand Guignol to create a witch’s brew of dark music that probes our primeval vestigial fears and subconscious superstitions. The music inhabits a place where dreams vie with nightmares and nothing is quite what it seems. These are songs of graveyard vistas and cityscapes of creatures who inhabit the subterranean clubs and shadows of urban decay. But Double Eyelid never lose sight of a damn good tune. They may wear their influences on their sleeves, but the cufflinks are the artists own.

It opens with a cover of Daucus Karota’s The Stranger (re-mixed by Leather Strip). It has a dark beat overlaid with seductive vocals that creates images of a gothic nightclub. It builds up with sinister undertones. There is another re-mix of this song on the album (by Klomb) and that one sounds as though it could be used as a soundtrack to The Cabinet of Dr Caligari. Indeed many of these songs could be used as soundtracks, conjuring up images akin to Blade Runner or the first Terminator film. It’s testament to the multi-layered and tension building arrangements of these songs that they can create such vivid imagery.

Back Box (Reactive Black re-mix) has a heavy, grinding guitar that reminds me of Iggy Pop’s The Idiot. It’s an unrelenting dark romance. There is a theme running through many of the songs of mysterious women and obsessive men. You know it’s not gonna end well. It’s a great song that gets a completely different mix by Psyche – that mix is sinister, jerky, with off kilter rhythms. It feels like you’re entering the haunted house on the hill.

The original Dead Is Better is a modern classic of the genre and Broken Mirror includes three mixes of this great song. The first version is a Tyler Milchmann mix and evokes a gothic soundscape where cemeteries are places of regret and broken dreams. Dead Is Better is all about moving on – some things are better dead. But the female protagonist of the song forms attachments that she can’t move on from, that will always hold her back, and drives her to visit that graveyard of memory where she picks over the bones of what might have been. This first version has overtones of Vangelis’ Blade Runner soundtrack mixed up with Sisters Of Mercy. The second version, mixed by Lanada, has a burlesque, dark cabaret, feel to it. The final version, renamed Cold Is Better, positively crackles with ice. You can feel the cold as it starts, the guitar coming in like brittle sunlight. Then, in the distance, the sound of thunder, or maybe the ululation of an ice-breaker ship, searching for the monster in the frozen seas. The guitar now jerks like Psycho’s knife and the melancholic, almost fearful, vocals sound across the bleakness. It’s a dark joy.

Broken Mirror is a perfect companion piece to Seven Years which can be fully enjoyed on its own. It’s a minor masterpiece and shows that the darker side of rock still has so much to offer. Double Eyelid are a band well worth discovering. Just peel back your skin and plug them into the darkest regions of your brain.

The album can be bought here.