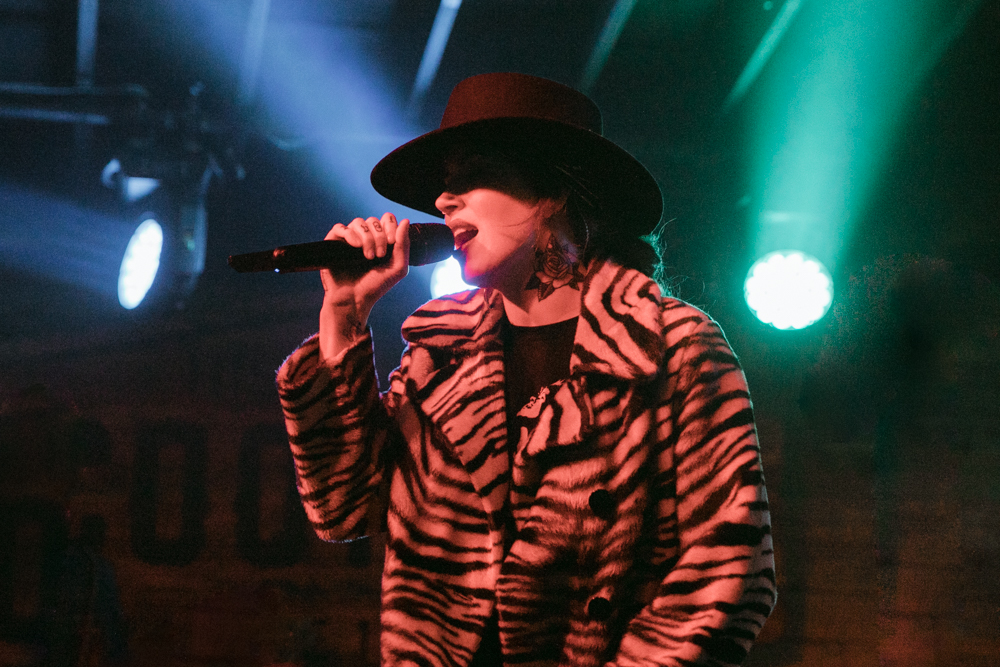 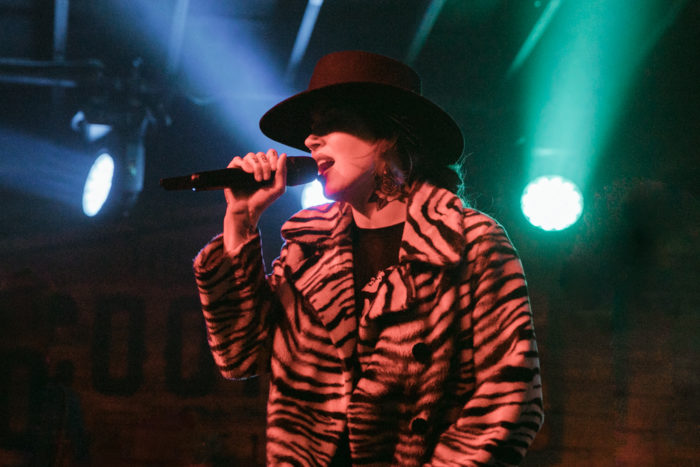 If there’s one thing that’s certain, it’s that rock and roll will never die out. Travelling from their home state of California, rockstars Dorothy deliver a powerful performance to fans of all ages in America’s Live Music Capital; Austin, TX.

The evening was set with a packed line-up of three unique crews of musicians. Local band, Black Heart Saints strutted on stage to open up the night with an exertion of energy that got everyone to their feet. After a short set, hailing from Brooklyn, NY, the pop rock band Spirit Animal took control and raised the intensity bar further and further, providing the perfect entrance for their headliner.

It was 10 o’clock and Dorothy emerged from the backstage darkness. They lined up across the platform with their backs turned away from the crowd. Blue lights backlit the band as Dorothy Martin lit fire to a brick of sage and smoke diffused through the air. First the guitar railed, then the bass kicked in, and the drums began to echo. Martin twirled towards her fans, grabbed the mic, and gave an explosive entrance of ‘Naked Eye’.

From their start in 2014, the band had grown immensely, delivering a true rock sound which has become a rarity in modern day music. Indulging in the resonance, you’ll hear heavy influences from bands like The Kills, Grace Slick, and The White Stripes. Also intertwined are similar riffs and licks comparable to AC/DC or Black Sabbath. Never missing a beat, the band jammed their way through a packed set of tunes from both albums; Rockisdead and 28 Days in the Valley. As I glanced around, I noticed a diverse crew of people listening in. From baby-boomers to millennials; the rock band provides a perfect balance of sound to inspire an audience of any age.

The night ended with a vigorous, foot stomping and fist pumping shakedown of ‘Freedom’ which served as a perfect wrap up for their Austin showcase. With three shows left, the band is beginning to close in on their ‘Freedom Tour’ before heading back into the studio for their next release.

This is Ryan Rose’s first piece for writing for Louder Than War, all photos by Ryan Rose. You can find Ryan’s website here: