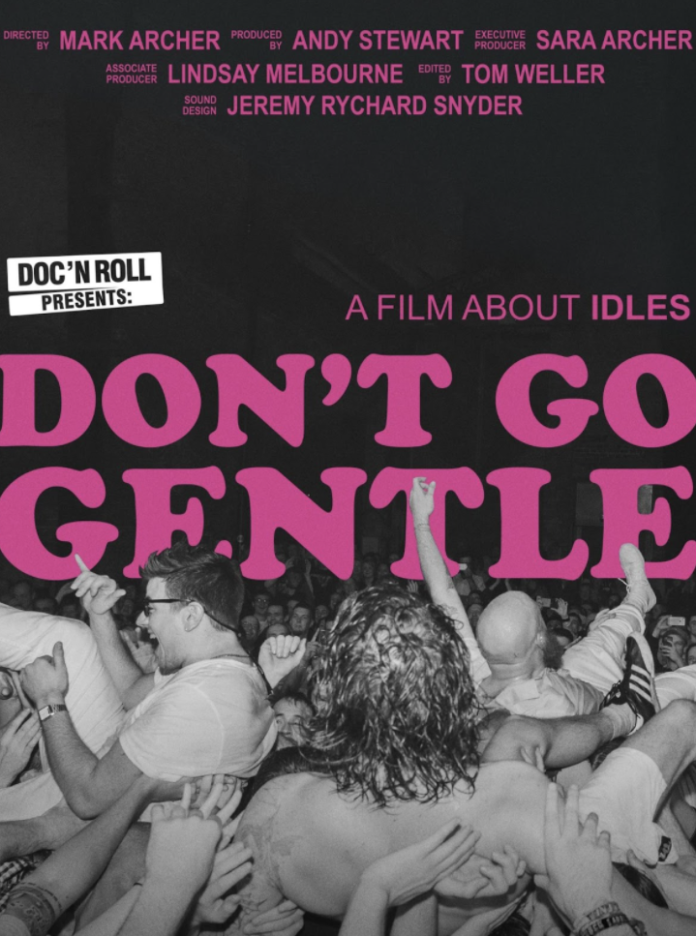 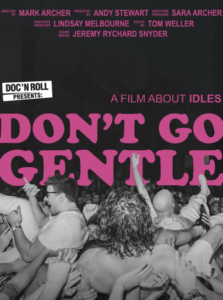 The film, tracing the origin of IDLES, has been added to the catalogue on The Coda Collection.

Directed by Mark Archer and initially released in 2020, the documentary chronicles the decade-long journey of lead singer Joe Talbot and the band. The film captures the best moments of their live shows. “My blood brother is an immigrant / A beautiful immigrant / My best friend is an alien / My best friend is a citizen,” Talbot roars with his arms wrapped around the very person he’s singing about.

Watch the official trailer and stream Don’t Go Gentle: A Film About IDLES now via The Coda Collection here.