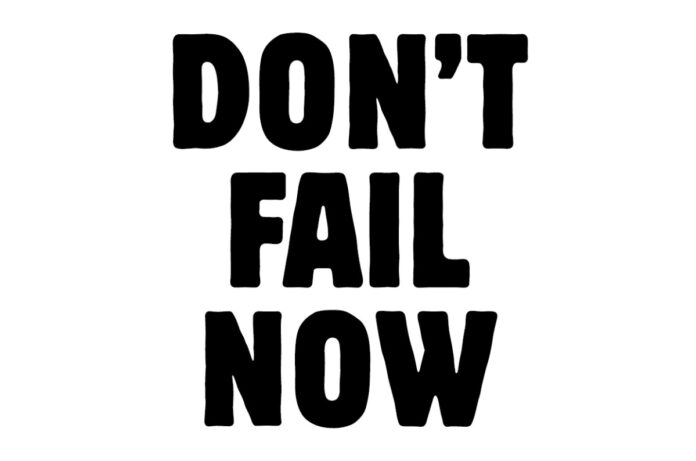 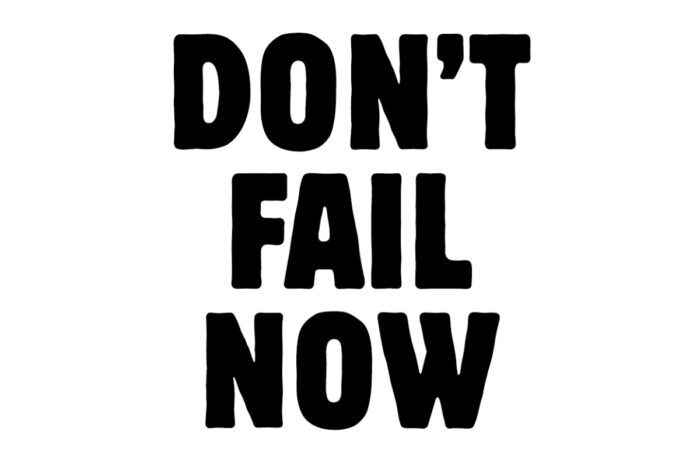 Another blow to the live music scene was announced earlier today that has set us music lovers back another month. I had three gigs planned that have now been fucked up by this. I have an interview to run with Jay Taylor from Night n Day Manchester who is heavily involved in this and the time would not be right to publish it now. Apologies Jay yet we will survive… Read this statement…

A Statement From Music Venue Trust

Today’s announcement of a delay to the reopening at full capacity of Grassroots Music Venues is obviously a crippling blow to the sector. Over 4000 shows will be cancelled, losing tens of thousands of people, many of them unable to earn for over 15 months, the chance to get back to work. Huge amounts of work will need to go into rescheduling, cancellations, rebooking, refunds and managing customers, staff and artists. The delay will cost the sector £36 million, adding to the mounting pile of debt which this crisis has created.

The government knows all this, because Music Venue Trust has been very careful to ensure that had full details of the impact prior to the announcement. The government also knows that this delay provokes a crisis of confidence in key stakeholders within the sector, landlords, freeholders, service suppliers, creditors, which requires immediate action or we risk seeing a wave of evictions and business closures.

A fund exists, described by the government as Cultural Recovery Fund Round 3, of £300 million. The government should immediately announce how that fund will be distributed, ensuring that it is done so swiftly and without the delays and bureaucracy that has beset previous rounds of this fund. Many venue operators have still not received funding promised to them for the period April to June, a situation we must not repeat to tackle this new delay.

It remains the position of Music Venue Trust that the protection of public health is an over-arching issue which needs to be addressed and has primacy over other considerations. However, the decision today to continue to limit cultural activities as a specific and extraordinary measure which, it is stated, will contain the spread of the Delta variant stands in stark contrast to how the government is approaching restrictions and containment overall.
Mass gatherings of people, both indoors and outdoors, are already taking place. Singing, dancing, close contact, mask free events took place right across England yesterday. The government’s position that such activities present a unique and special danger if a live band are playing is neither believable nor supported by the science. If the risk is behavioural, the government should explain how the same behaviours in different events can be either restricted or not restricted based on a government decision, and how such a decision is supported by the science.

We note that live music events were a unique focus of the government funded and led Events Research Programme. The evidence from the test events that took place during it have not been released. The government should immediately release that data and demonstrate how these test events indicated that live music is a unique contributing factor to the spread of the virus which cannot be managed in any other way than to effectively ban it. If, as we believe, the data does not provide that causality link, the government must explain on what basis it is making decisions on restrictions of live music.

The continued restrictions to culture are a serious blow to the grassroots music venue sector, with potential damage to hundreds of businesses, thousands of staff and tens of thousands of workers. The government should immediately recognise the risk of serious harm being done to people’s lives, business, jobs and livelihoods and respond with swift, decisive action.