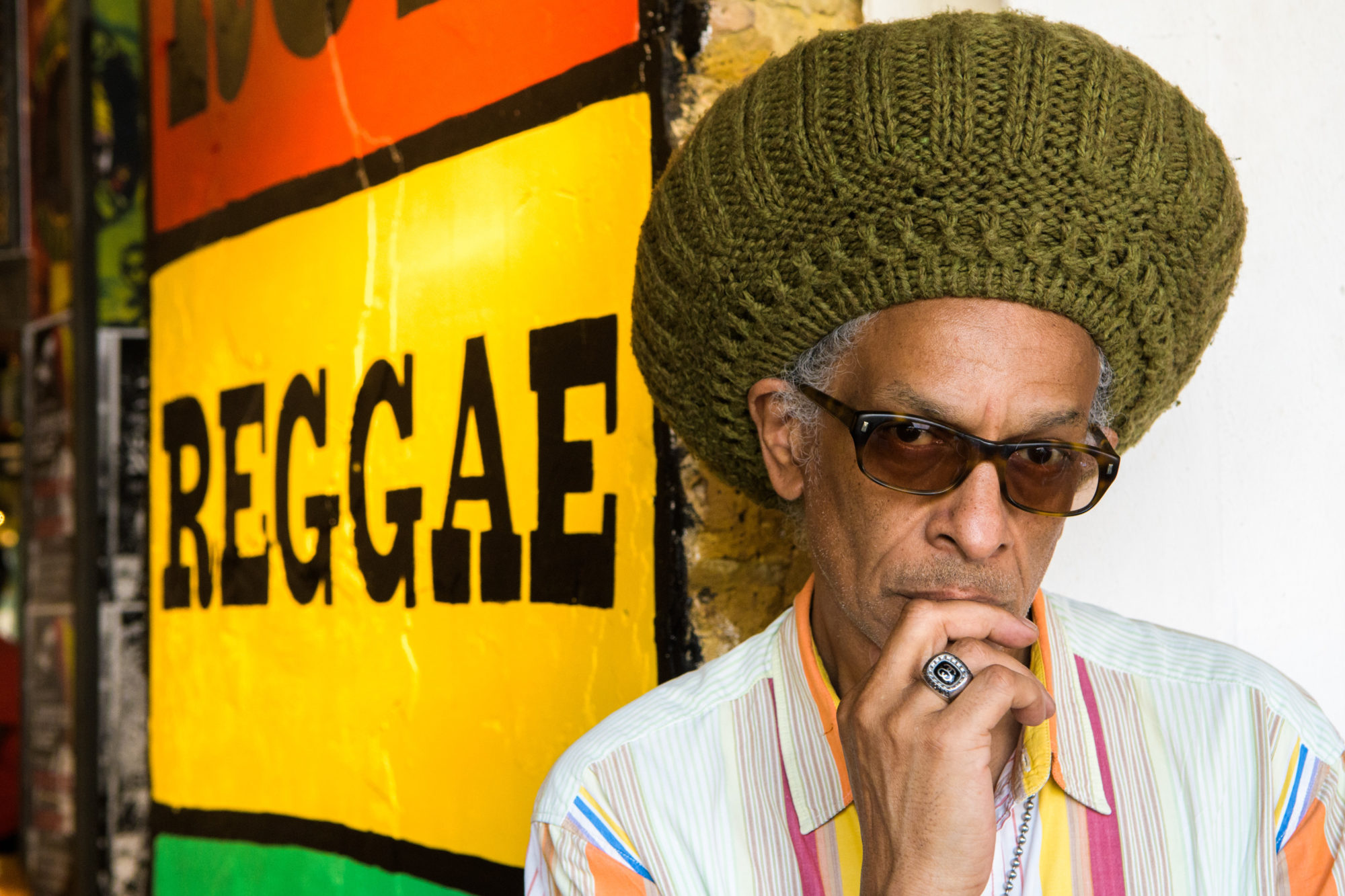 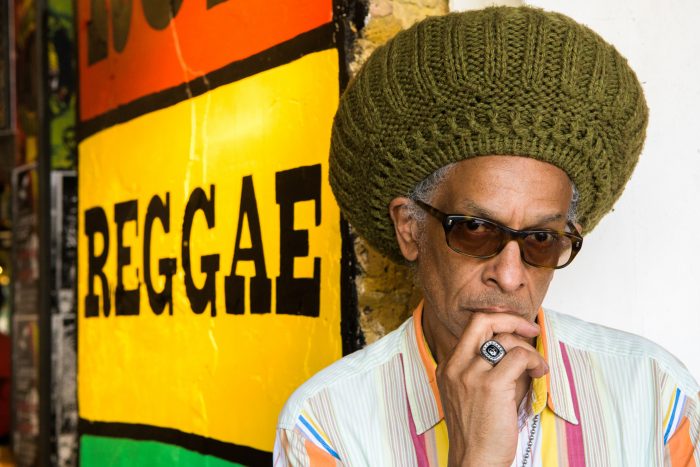 The legend that is Don Letts has pulled ten killer cuts from his new reggae podcast together in a playlist for Louder Than War – check out his selection of must-hear tracks below.

Bringing his musical heritage and experience to restaurant chain Turtle Bay Don Letts has this week launched his new Reggae 45 podcast. The series of podcasts will explore the history and culture of reggae music, featuring underground tracks from the genre and drawing on Letts’ deep knowledge and love of music.

Of working with Turtle Bay and bringing together music and food, he said, “They’re both forms of nourishment and anything that brings people together for a shared or collective experience in the digital age is a good thing in my book.”

The series of four Reggae 45 podcasts will focus on different aspects, Letts said, “It breaks down like this: the first establishes the roots of my love for the genre. The second’s all about the vocalists and groups that captured my imagination. The third looks at the creation and development of dub and the forth, well that’s all about the phenomenon of the DJ.”

Letts was central to the reggae and punk scene during the ’70s and ’80s as the DJ that single handedly turned a whole generation of punks into reggae. It was as a DJ at the first punk club, The Roxy, in 1977, that he made his first film The Punk Rock Movie with The Sex Pistols, The Clash and many others.

One of the most respected names in music Letts said Turtle Bay, “made me an offer I couldn’t refuse  – and it tasted good!” and says this is his first foray into podcasting, “I’m new to this podcast thing but between me being as old as rock n’ roll and my ten odd years of presenting Culture Clash Radio on BBC 6Music, I’m pretty much tooled up.”

You can listen to the podcasts here and get started with his selection of ten killer cuts taken from it below.

Known for his work with Massive Attack this is a Studio One classic produced by the legendary Coxsone Dodd.

Jamaica’s Salvador Dali of sound with one of his earliest dub creations as featured on his must have album 1973’s Blackboard Jungle.

With dreadlocks, red gold and green jewelled teeth Big Youth was one of the original mighty three DJs – the others being I Roy and U Roy.

A great example of the three piece harmony groups that were so popular in Jamaica the seventies – they’re also the inspiration behind the title of my latest film Two Sevens Clash.

One of the first of many Jamaican artists to be known as a sing-jay, a vocal style somewhere between singing and DJ’ing.

A 21st century new school cut with old school connections in the form of Sly and Robbie.

Find more on Don Letts’ website and you can listen to the podcast here.

Interview by Sarah Lay. Sarah is features editor at Louder Than War and you can find her on Twitter. For more of her writing for Louder Than War check her author archive, for her full music portfolio follow her on Facebook.