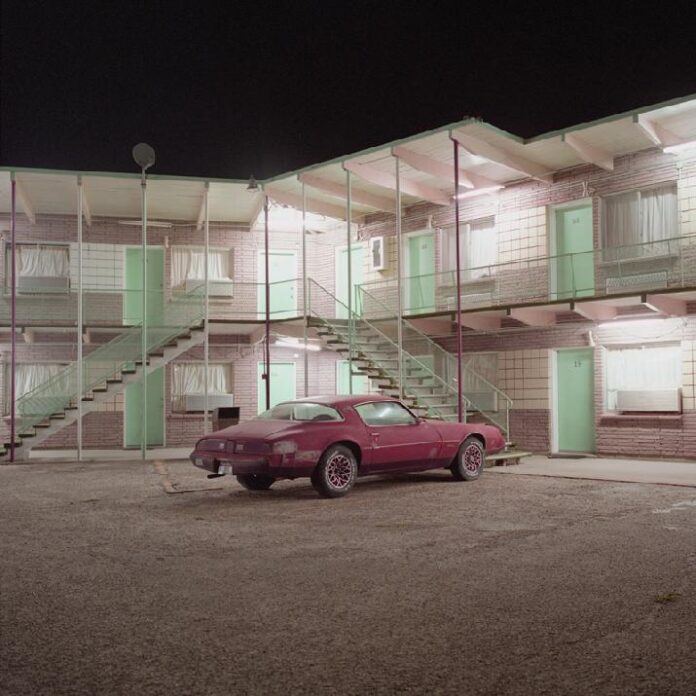 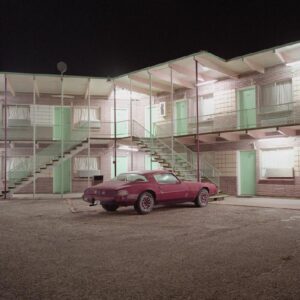 It’s probably fair to say that the recent passing of BB King will make us all realise without question, the legacy of his music and influence. Perhaps not immediate on the debut Dommengang album, but it is almost certainly there beneath the surface of what is a solid and consistent first outing.

The Brooklyn based trio also seem to have certain amounts of influence from the likes of The Stooges, The Velvet Underground and even The Yardbirds mashed into a psychedelic space-rock concoction.

The sound of Dommengang exemplifies huge driving sounds, rarely using words over the ten power led tracks which have their roots in blues combined with fuzzed out guitars and a certain amount of experimenting which adds excitement to the proceedings.

Recorded and mixed in just four days it demonstrates the bands will to succeed and just get things done with little or no fuss. The opening title track is a wonderful piece of fuzzed out sliding guitars and rolling drum beat which amply sets the scene for the remainder of the album.

Second track, Hats Off To Magic is probably the best grunge blues you’ll hear with some terrific guitar work which surely resulted in blistered fingers and maybe is the biggest indication of the true roots of Dommengang.

The distorted blues stomp of Slow Hat is disappointing in that it is only thirty seconds long. It has the potential to be one of the album highlights but instead builds up expectation before shattering dreams all too quickly.

There’s a slightly pre-programmed loop feel to Extra Slim Boogie which is no criticism. The steady repetitive bass line against a steady drumbeat compliments the light occasional vocal, but again like Wild In The Street Blues too, the track ends all too soon.

Burning Off The Years and CC are pure rock ‘n’ roll, nothing more nothing less, but album closer Lost My Way is something quite special as its almost improvised blues feel steadies the ship and brings the album to a serene end.