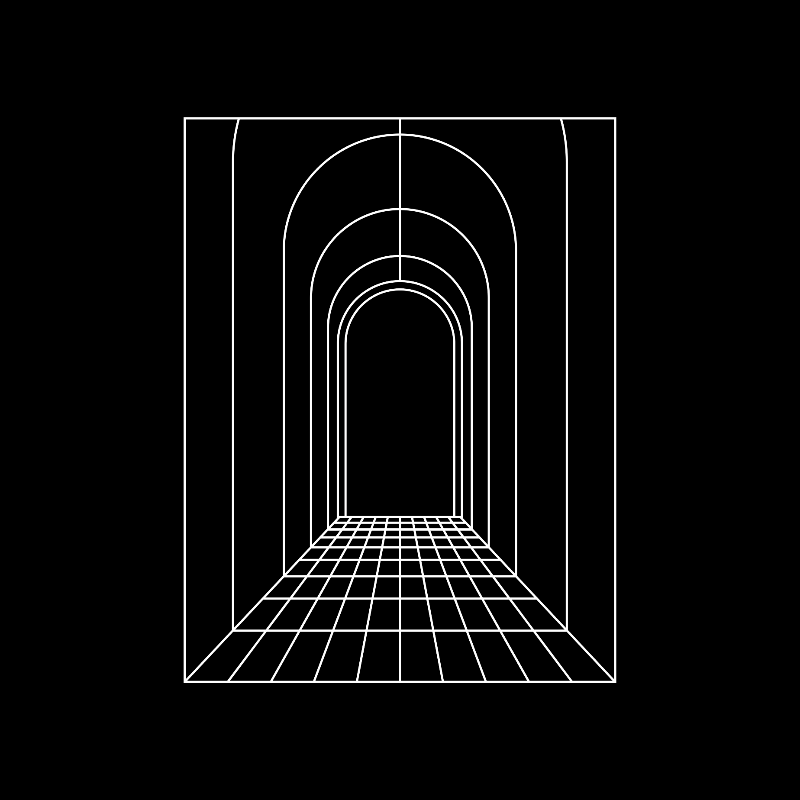 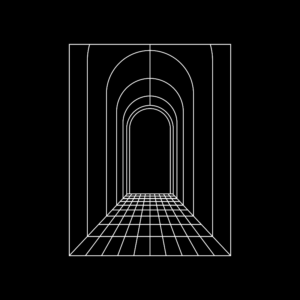 Domiciles – This is Not a Zen Garden (Last Night From Glasgow)

Fife 5-piece, Domiciles release their debut album, This is Not a Zen Garden on not for profit crowdfunded label Last Night From Glasgow. This is a exceptional addition to the labels already burgeoning roster as the band draw from a range of influences creating a hypnotically addictive kaleidoscope of experimental noise.

Six Degrees of Separation opens the album with a distinctly drone rock feel, experimental atmospheric keys building throughout the track giving way to driving guitars and ethereal vocals. The drone rock feel of the first track is replaced with more of space rock sound on Bluer Than Blue. In fact, I could play this game all night, genre-hopping and picking the little sonic blasts that may or may not have been influenced by what I am hearing, like the influence of My Bloody Valentine in Hyacinth. As I listen I’ll maybe pick up a bit of Loop, a Telescopes rhythm here or an element of Spiritualized there.

To just compare Domiciles to various predecessors would be entirely unfair though. This album isn’t just a collection of 10 songs that borrow from the past. Domiciles are taking us on a musical journey through a cornucopia of musical styles – drone rock, space rock, shoegaze, experimental electronica. That is not to say the album is disjointed, far from it, this is a very “together” album, a considered approach taken to ensure the sound is very much 21st Century and beyond. This is very much a Domiciles creation regardless of influences.

The age-old question, is any music original anymore? Domiciles look to take their lead from the best bits of what inspires and motivates, melding them together to create their own dark brooding, often intense and challenging, but always beautiful experimental sound that is very much now. Borrow from the past and make it sound like the future.

This album cries out to be played loud, it deserves to be, ensuring you give it your full undivided attention. It will draw you in, inevitably enveloping you completely in the Domiciles sonically magnificent universe allowing you to notice and revel in every little nuance and experimental noise.  Encouraging you to listen again, and again to ensure you haven’t missed something vital.

I have lost count of the number of times I have listened to This is not a Zen Garden so far, each time as I close my eyes, I zone in on something different, reinvigorating and making it feel new all over again. Without a doubt, this debut album is one that I will be revisiting time and again.