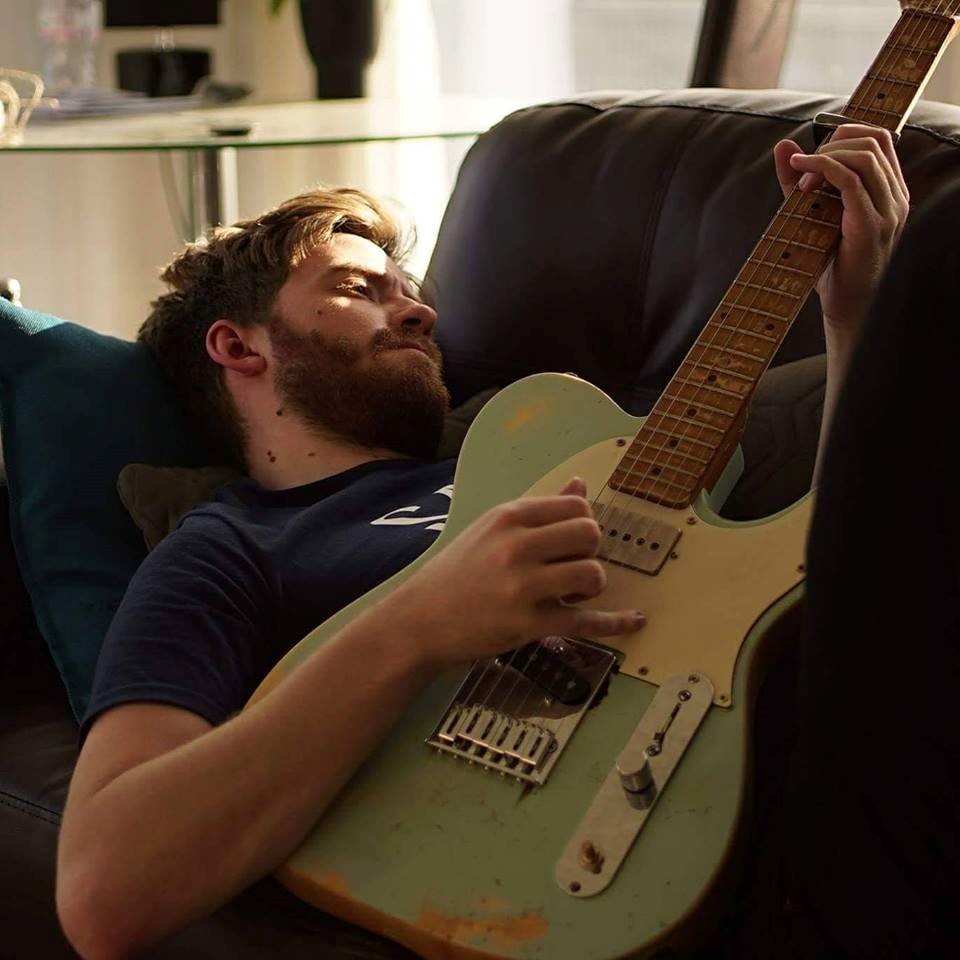 Oasis may have had ‘Cigarettes and Alcohol’ but Manchester-based singer-songwriter Dom Major is more particular in his choice of ‘beer’- creating a poignant, powerful track of emotional turbulence for his latest single says Louder Than War’s Emily Oldfield…

Anthemic in its own understated way, ‘Cigarettes and Beer’ is Major’s first release of 2018 and has a folk-rock resonance infused with other elements for a highly interesting listen. For example, the track opens with a discordant buzz of voices and urban exchange before a gloriously upbeat acoustic guitar guides us into the tune.

Major’s vocal is clear and cuts the lyrics into their own emotive bursts, words loaded with imagery. The first lines linger in the power of their picture :‘This house gets cold on Halloween/The TV sits and it laughs at me/holding a can full of memories.’ Rather than what can sometimes be a folk-rock trope of idealised scenarios and promised places, this is a song speaking of the pain of experience, the distortions of isolation – and an opportunity for empathy.

The video also underlines this – following Major as himself, as he is stalked through the city by a couple who are very much in love (James Green of Spring King, and his real-life fiancé and actress, Kizzy Watson). At first, the couple seem harmless in their actions, but soon they invade Major’s personal space until it becomes unbearable. All the time the music amplifies themes of feeling isolation, rejection and the realisation that life goes on. Often with cigarettes and beer.

The verses veer afterall towards a kind-of-chorus, an anthemic ‘I’ve spent all my money on cigarettes and beer – why aren’t you here’. The first time this happens in the track, it is a sonic treat of electric guitars and accumulating rhythm, voice volumized over reflection on ‘the last time we spoke’. The lyrics may express feelings of inadequacy in love, but the build and progression of the music shows a skill for satisfying synchronisation – and in that, hope. Instrumentation is added with skill not only from Major himself, but Aaron Haigh on drums, Adam Lyons with synths and Nathan Lyons on keys.

It then veers back to a verse more reflective in tone, telling of lawyers and procedures, before the electric guitar builds back in, topped with harmonies – an apt and atmospheric female backing vocal from Chloe Jones. In fact, I perhaps would like to see even more vocal rawness as both the voices combine, with emotion that bursts just as the music does. Though as if coming to terms with having ‘spent all my money on cigarettes and beer’, the track does triumph in its ability to crescendo and closes with a bold but bittersweet finish; leaving a meaningful, rather than melodramatic piece of music. 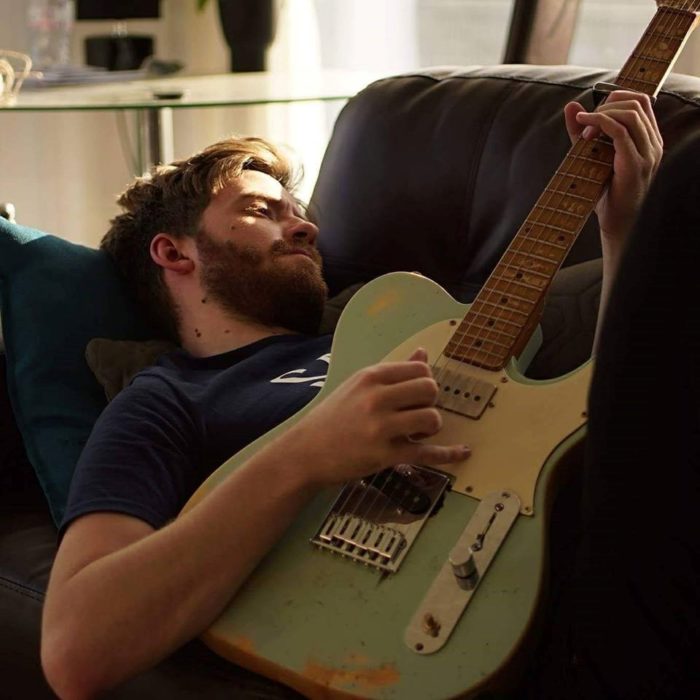 At just over 4 minutes long and never feeling over-strained, this is a well-balanced track – one to sit back and savour in its tale of personal chaos, but out of that, creation.
For more on Dom Major he is on Spotify, Facebook, Twitter, Bandcamp and has a website.

Photography – with thanks to Callum Scott-Dyson
By Emily Oldfield.