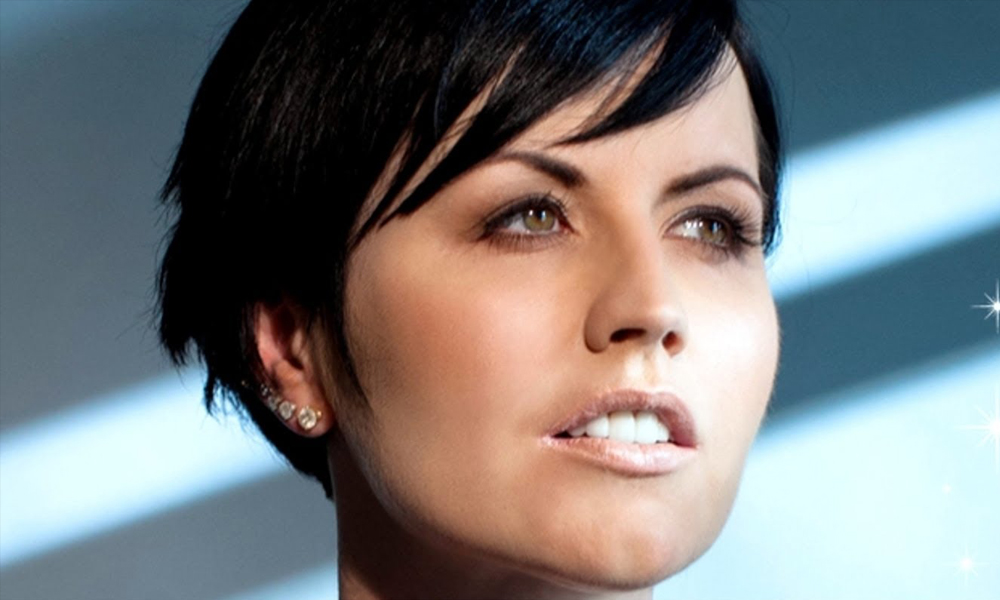 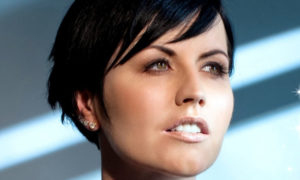 Her publicist has just confirmed the news in a statement which reads: ‘The lead singer with the Irish band The Cranberries was in London for a short recording session. No further details are available at this time, though it had been previously reported that she was suffering from ill health.

In a short statement, it said that family members are “devastated” to hear the breaking news and have requested privacy at this very difficult time.

Having formed in 1990 the band became one of the most successful rock acts of the era, The Cranberries sold over 40 million records worldwide before splitting in 2003 – they reformed in 2009.

As soon as we have further details we will post news.