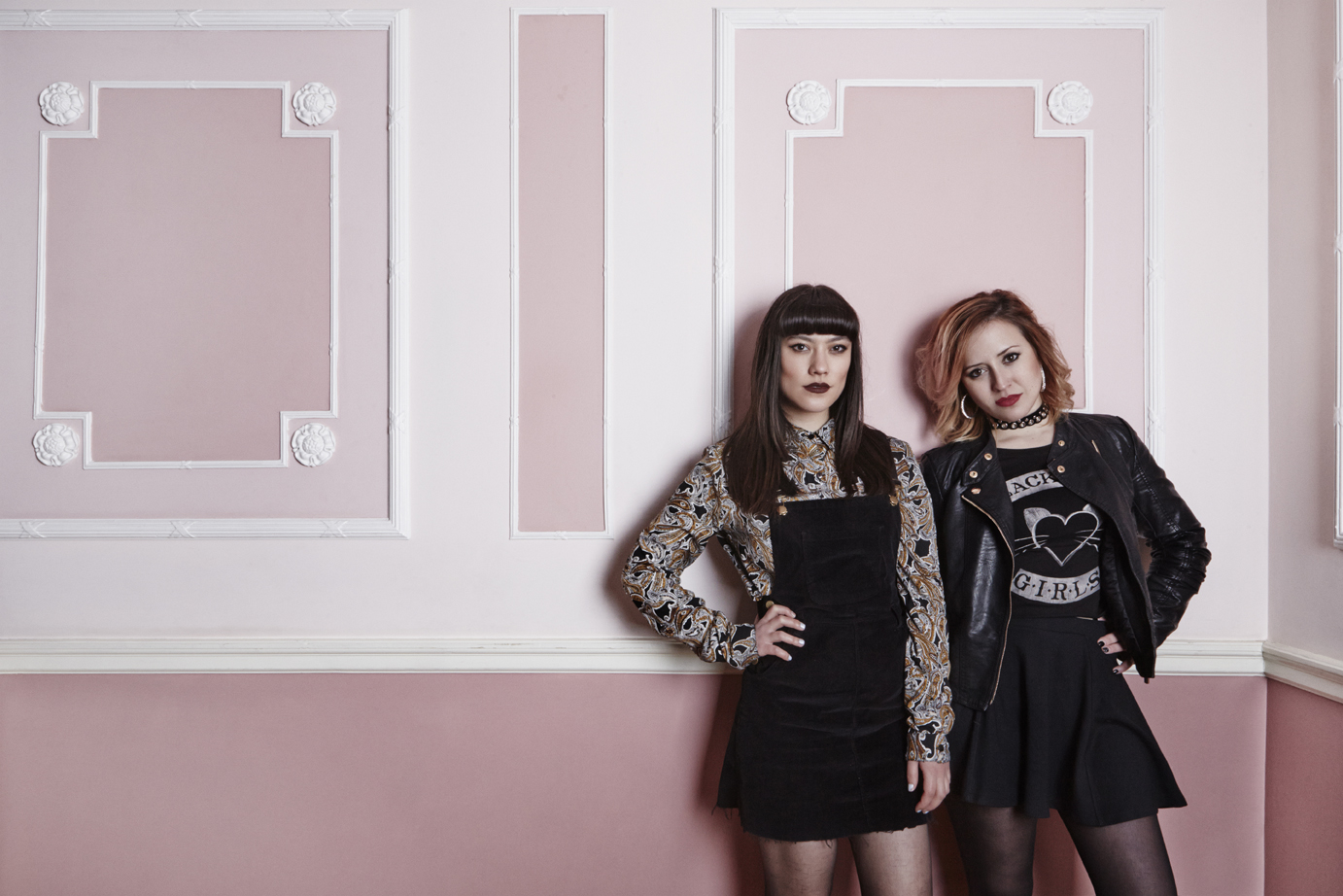 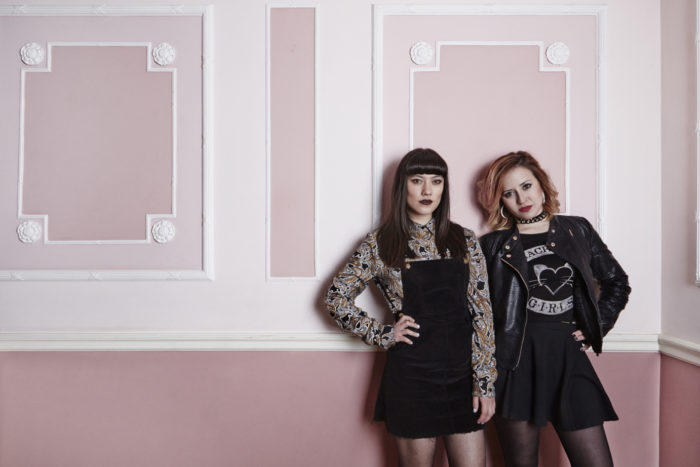 “Pop is dead”, proclaim Dolls on their striking new single Sugar Free. It’s said with such disdain and certainty that it’s hard to disagree with the sentiment. This statement turns into a refrain as the song moves to its conclusion – telling us to “pop the bubble” because “pop is dead”. It’s hard to tell whether this is an observation or an instruction, but the hook is instant and hard to resist. It has barbs. 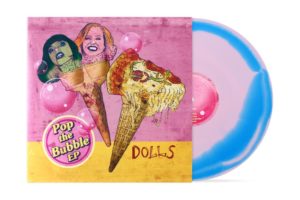 With echoes of Live Through This era Hole and with a flavour of X-Ray Specs in the mix, especially in the vocal style, Sugar Free merges punk and grunge styles to create a rough but accessible sound. As a two-piece, comprising Jade on guitar and vocals and Bel on Drums and Vocals, Dolls have developed a raucous feel to their undoubted melodic sensibilities.

The song itself draws on what seems to be a sense of discomfort with the rapid disposability and saccharine-stickiness of consumer culture. Dolls say that the song is a response to “the use-and-throwaway society around us today, how superficial people’s lives can be, and how rapidly people’s values and what’s on-trend can change”. It’s not necessarily a novel perspective, but the swirling pace of our fickle media landscape gives this topic some added prescience. We might wonder if all the talk of social media filter-bubbles might also have fed into Sugar Free’s lyrical imagery.

Reflecting on writing the track, Bel adds that: “It was a spontaneous song that came out of Jade’s improvised guitar riff. When we were writing lyrics I had a sugar-free drink and started thinking how people can get so pissed off when they ask for diet coke and get regular. So it represents those kind of first world problems & concerns about how our worst nightmare could be something so shallow that it’s just ridiculous”. Inspired by the objects and whims of consumer capitalism, which work their way through the lyrics, the track has teeth. These points aren’t laboured, rather they are subsumed back into the lexicon of consumables, sugar and cans of pop. Agatha Christie meant it very differently, but Sparkling Cyanide comes to mind.

Sugar Free is taken from Dolls forthcoming Pop The Bubble EP. They have been working with the producer Jim Sclavunos – who  drums for Nick Cave & The Bad Seeds, and Grinderman – to put the EP together. This seems to have given them both a slightly more complete and powerful sound than their earlier releases, but the forcefulness and edge remain. Far from being dead, this track would suggest that pop is still pretty vital.

Dolls’ forthcoming Pop The Bubble EP will be released on vinyl and digital formats on 21st September. The band launch the EP at Rough Trade East with an instore show on Monday 24th September and also play The Underworld, London on 4th November.

Words by David Beer. More of his writing can be found at his website and he is also on Twitter.