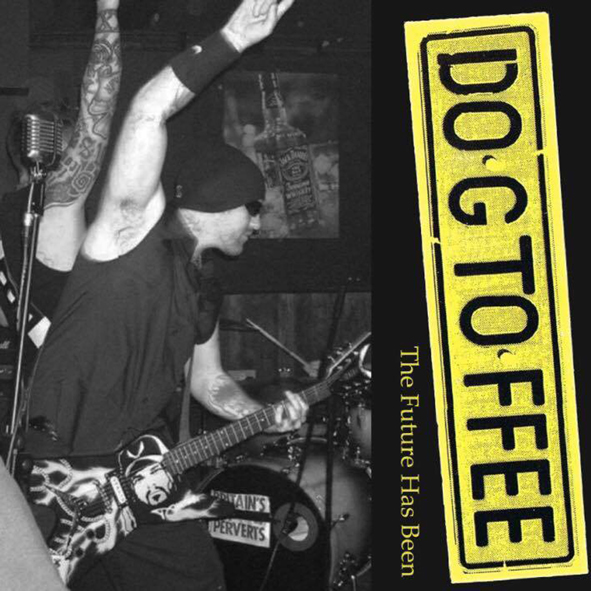 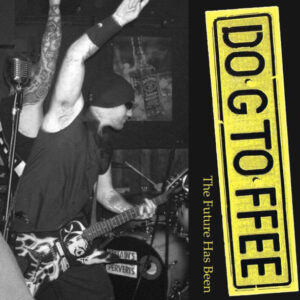 In the midst of the Manchester Oasis and dance craze Manchester produced a 3 piece band that really didn’t fit into the city’s formula.  Mixing up classic punk rock with some good old rock ‘n’ roll. This adrenaline fuelled combo were  more than happy to sit outside the city stereotype &  take the hard road.

The band played the Mancunian circuit, Boardwalk, Star & Garter, PJ Bells & Hacienda. As a result of their incendiary live shows the band were spotted by a local management team who put them in the studio. The recording sessions took place between Christmas & New Year 1996 / 97 under the guidance of producer / engineer John Pennington. The songs the band recorded were going to be their first release, the EP ‘The Future Has Been’.  This release has never seen the light of day until now because the band were very quickly signed by Muff Winwood to Sony S2.  This was an ill-fated venture as Sony had ideas about re-inventing the band & turning them into a latter day Stooges with a brand new frontman. The band declined & subsequently parted company with the label.

The following years are stuff of punk rock legend, cramped vans, weeks on the road, trying to reach every small venue in the country & across into mainland Europe. They were the support band of choice for the likes of the Damned, Therapy? The Wildhearts, Dwarves, New Bomb Turks, Turbonegro, Misfits & Dee Dee Ramone to name a few. They graced the pages of all the rock monthlies, John Peel got behind them & they did deals with several labels. RCA / Victor ( Japan) Junk records (USA), Radioblast (Germany), State of Decay / Subversive (UK) & signed a publishing deal with George Martin Music.

During the bands career they worked with three different drummers. First drummer was Ged Roache, they then worked with Memby Jago (Ghost of a Thousand / Macabees / Frank Carter & the Rattlesnakes) & finally long serving drummer Phil Nelson who still holds the drum stool today.

After a decade of independent rock ‘n’ roll poverty the band took a break in 2006 to earn some money & pay some debts with frontmen Gav Rourke & Sean Lyons establishing a highly reputed tattoo studios in Manchester, 72 Tattoo. Drummer Phil Nelson went on to be a qualified producer / engineer who now well established in film & sound production.

Just over 20 years on from the original recording sessions the band feel the time is right to release their debut EP ‘The Future Has Been’ to the World. This will be available on Stereokill Recordings through most digital outlets now  This is the first release of the majority of the bands back catalogue.
i.tunes –https://itunes.apple.com/us/artist/dog-toffee/id262519346