Home Blogs does it matter that Britney Spears is singing flat on the vocal... 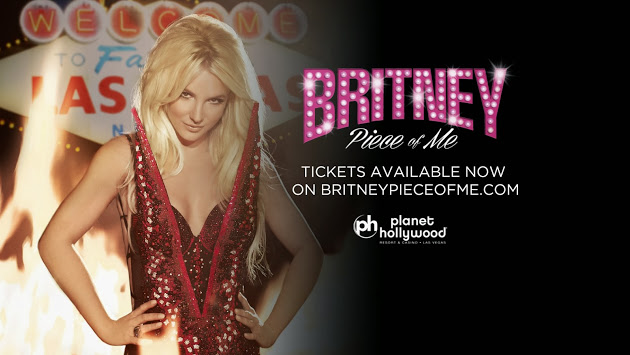 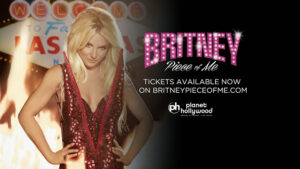 There is a clip of Britney Spears singing really flat and all over the place on her song Alien floating around the internet.

It’s become this generation equivalent of the Linda McCartney vocal tapes that used to crop up and being used as a stick to beat the pop superstar with.

The inference is that she can’t sing etc but is this really fair? as the youtube clip is actually a vocal warm up- anyone who has ever sung in the studio will tell you that there is no way any singer will go in and nail the vocal in one take and will take time feeling their way into the song.

Of course there is plenty of vocal trickery going and and effects can go a long way to making diamonds out of crap but surely it’s the final vocal that counts. It’s hard to see how this outtake proves anything really- perhaps Britney is not the world’s greatest singer but there will be plenty of equivalent outtakes of other singers. It’s pop music, it’s meant to be fake, who cares if it’s wonky when it starts?