Home Blogs 90’s Britpop legends DODGY have donated their new single to the Save... 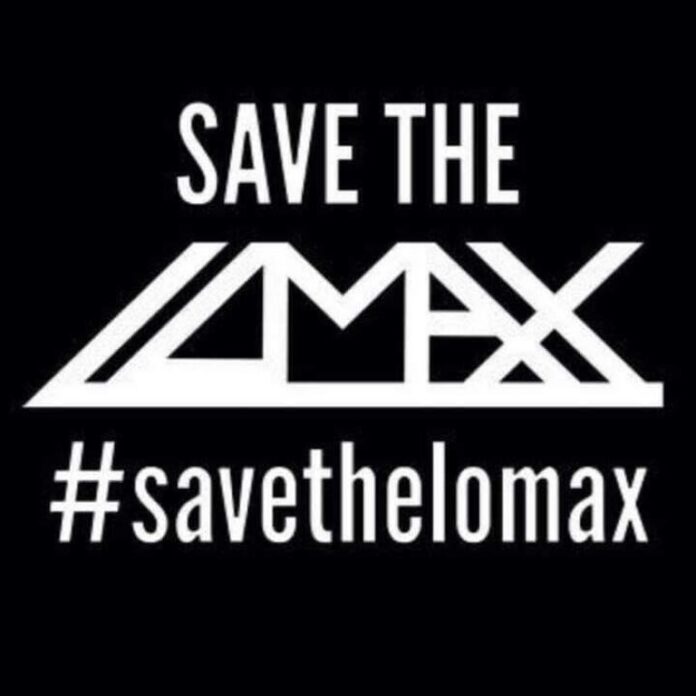 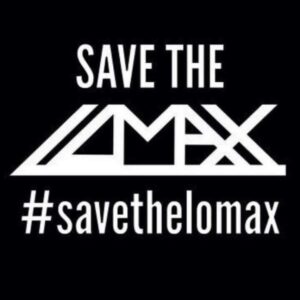 As we previously reported, The Lomax in Liverpool is the latest in a long line of venues whose future has been put in jeopardy over the last few years. Now, 90’s Britpop legends DODGY have stepped up to lend a hand to try to keep the venue open by donating their new single to the Save The Lomax Venue campaign.

Dodgy, most well known for hits such as “Staying Out for the Summer” and “Good Enough”, have stepped in to try to save the Lomax, one of Liverpool’s most well loved venues. The track is penned about the current state of our government, how corrupt it is and how we are ruled, and it’s perfect timing bearing in mind we’ll all head to he voting booths on Weds to, hopefully, kick this miserable shower of abject c***ts out of power. All the proceeds will be going directly to the save the Lomax campaign.

Lomax is one of Liverpool’s unsung heros. Independent and fiercely supportive of every artist that walks through its doors, it has been a creative base for many musicians over the years. Lomax is the place where local and out of town musicians can go to develop and fine tune their craft in one of the most welcoming and comfortable atmospheres, surrounded by like-minded fans. Past guests such as Radiohead, Oasis, Dodgy, Joe Strummer, and their posters still adorn the walls in the cellar bar, where there is a constant open mic stage available to anyone who wants to stand in the place where so many greats have done before, to showcase their own talents in the hope of following in their footsteps.

But the sad circumstance is that the councils have decided to take away this legendary venue, leaving a huge dent in the live music scene that Liverpool is so well-known and loved for. Even with the doors closed, Lomax still has rent, insurance, utility and legal bills to pay. Even if the closure is lifted, the fees are crippling the new company directors and even if the new license is granted, the mounting fee’s and debts would mean a continued closure anyway. We can’t let our home town, who won Capital of Culture 8 years ago, be turned into a concrete jungle of offices and student apartments, by a corrupt government.

Dodgy, have been long-time supporters of Lomax and the ethos held there, have penned a song especially for the Save The Lomax campaign, ironically named ‘’#DodgyDave’’.

Dodgy have a new album coming out on Cherry Red records later in the year.

The single can be downloaded from Rash Records Bandcamp for the meagre sum of £1:50.

The Lomax is on Facebook – head off there for more details about the campaign.