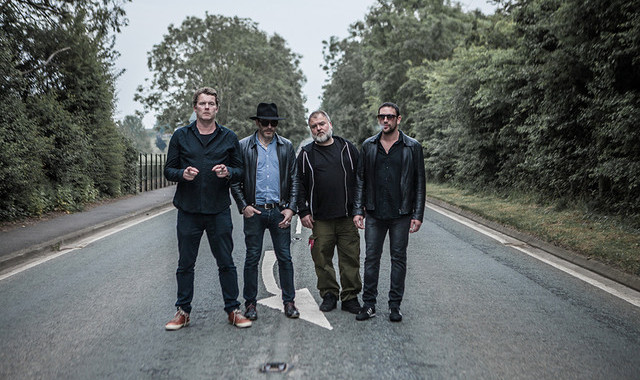 Dodgy have confirmed they will release new album What Are We Fighting For on Cherry Red Records on 2 September.

It follows on from 2012’s Stand Upright in a Cool Place, the band’s first long player after more than a decade away.

Alongside the announcement the band revealed the video for new track You Give Drugs a Bad Name, ahead of the release of the official first single Are You the One on 15 June.

The band will play the new album in full at a gig in Stroud on 1 June, which will also be streamed live online.

They have a number of other festival dates across the summer: