Home News Documentary on the late Dale Barclay (The Amazing Snakeheads) to be shown... 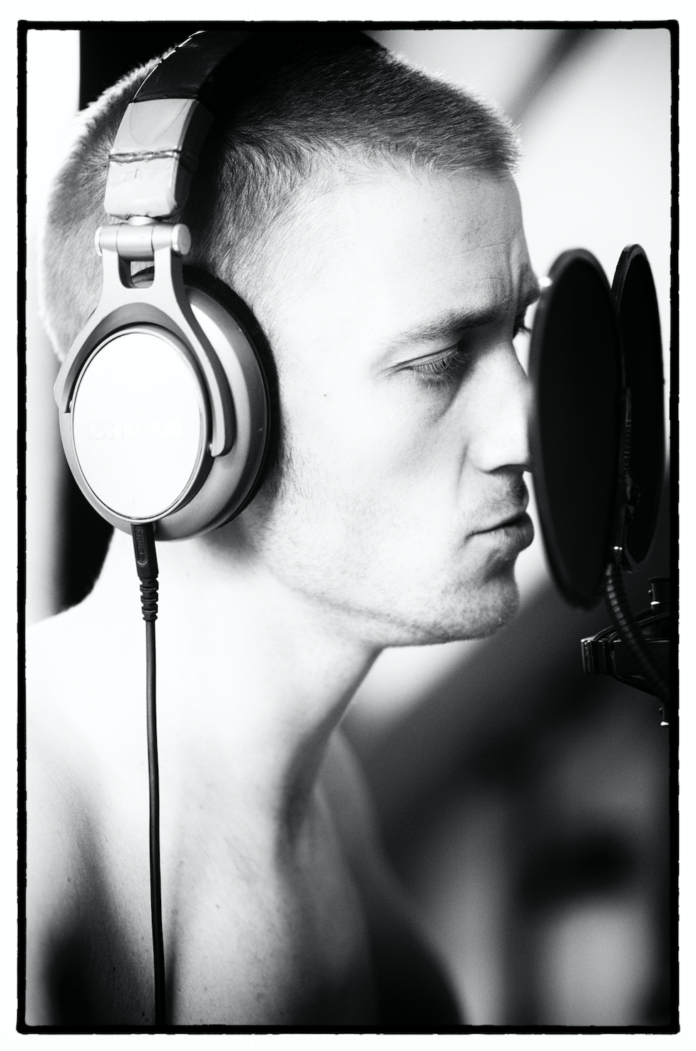 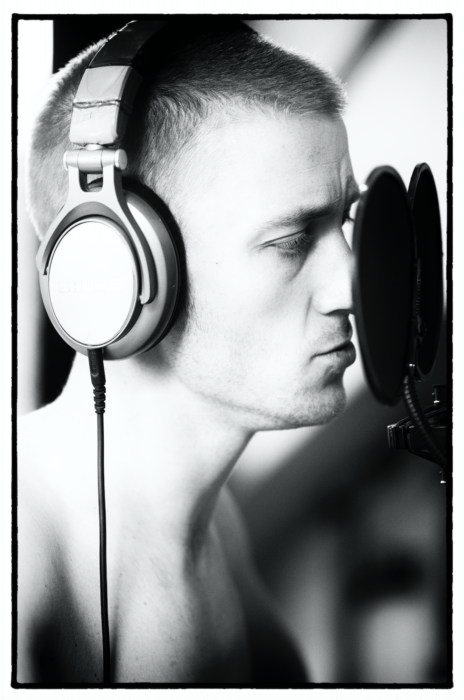 DALE BARCLAY: ALL ON BLACK   – DOCUMENTARY FILM FOR BBC SCOTLAND

From Glasgow stonemason to frontman – Dale thrilled and terrified audiences in equal measure, singing songs with his trademark Glaswegian snarl such as the unnerving “Where is my Knife?”.

Signed to Domino Records, The Amazing Snakeheads controversially split up before they could hit the big time and follow label mates the Arctic Monkeys and Franz Ferdinand into the wider public consciousness.

Featuring exclusive interviews with Dale in the last five months of his life – this film looks back at his musical legacy and goes behind the terrifying stage persona he was known for to reveal an open-minded, sensitive, worldly creative who was driven by the need to make music.