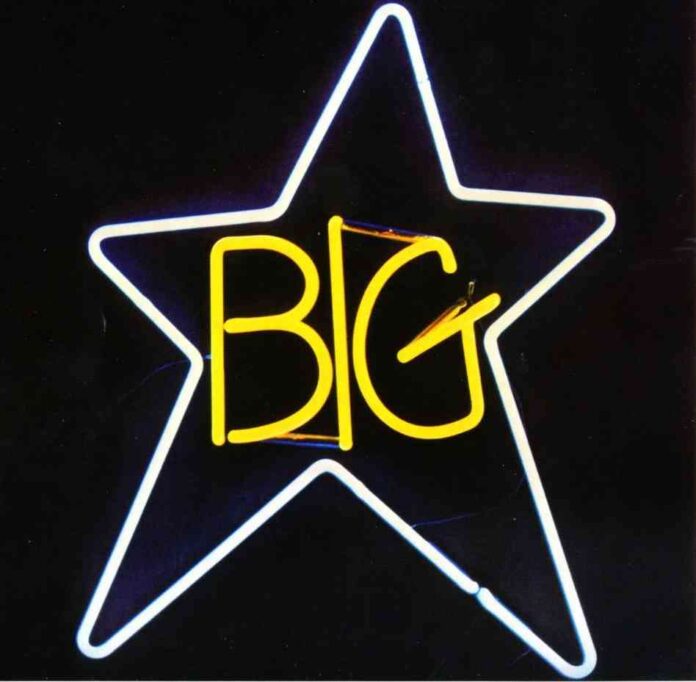 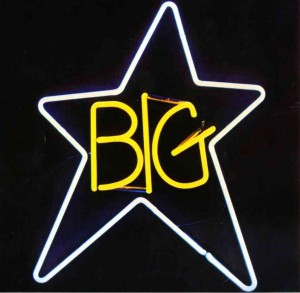 BIG STAR: NOTHING CAN HURT ME

Having featured at the London and Glasgow Film Festivals and receiving massive critical acclaim on its US release, BIG STAR: NOTHING CAN HURT ME, the definitive feature length documentary about the beloved and influential 70s rock band Big Star is finally coming to cinemas for screenings across the UK from 1st August 2014.

Founded in Memphis by Chris Bell, and fronted by rock legend Alex Chilton, the original Big Star lineup also featured Jody Stephens and Andy Hummel. Together less than four years, the band flirted with mainstream success but never achieved it. Nonetheless, they produced a body of work of seminal importance to pop and alternative music, influencing major artists like REM, the Replacements, Elliot Smith, the Flaming Lips and countless others.

For die-hard fans and newcomers alike, the feature length documentary BIG STAR: NOTHING CAN HURT ME is a treasure, featuring rare music, never-before-seen footage and in-depth interviews with the original band members, family, friends and artists they influenced. Directed by Drew DeNicola and years in the making, the film captures important voices from the Big Star era that have since passed on chronicling the band’s dismal commercial failure, subsequent massive critical acclaim and the enduring legacy of rock music’s greatest cult phenomenon. BIG STAR: NOTHING CAN HURT ME is a story of artistic and musical salvation.

“A deserved tribute that puts us inside the music and the head space, of a great lost band. A well-sourced account of a perfect, broken dream” NY TIMES

CONFIRMED SCREENINGS AS OF 9 JULY. MORE SCREENINGS BEING ADDED ALL THE TIME.