Home Music Documentary about George Michael to be released in June 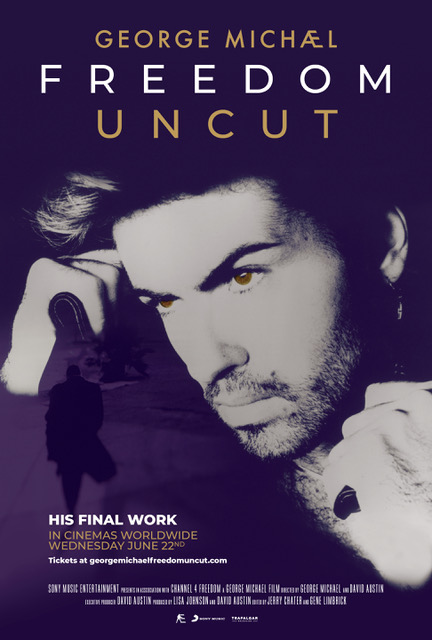 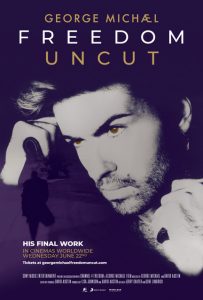 George Michael Freedom Uncut is the final work of the iconic pop musician which will be premiered worldwide on 22 June 2022.

Revealing an unseen and private side to Michael’s life, Freedom Uncut presents a “collage” of personal archival footage. It also contains bits and pieces of backstage videos that were made during the work on Freedom! ’90, directed by David Fincher.

George was both heavily involved in and dedicated to the production of this film before his sudden death in 2016, making this a very special posthumous release and a moving tribute to his legacy.

Tickets for the screening will be on sale from 27 April. More information is on the official documentary website.