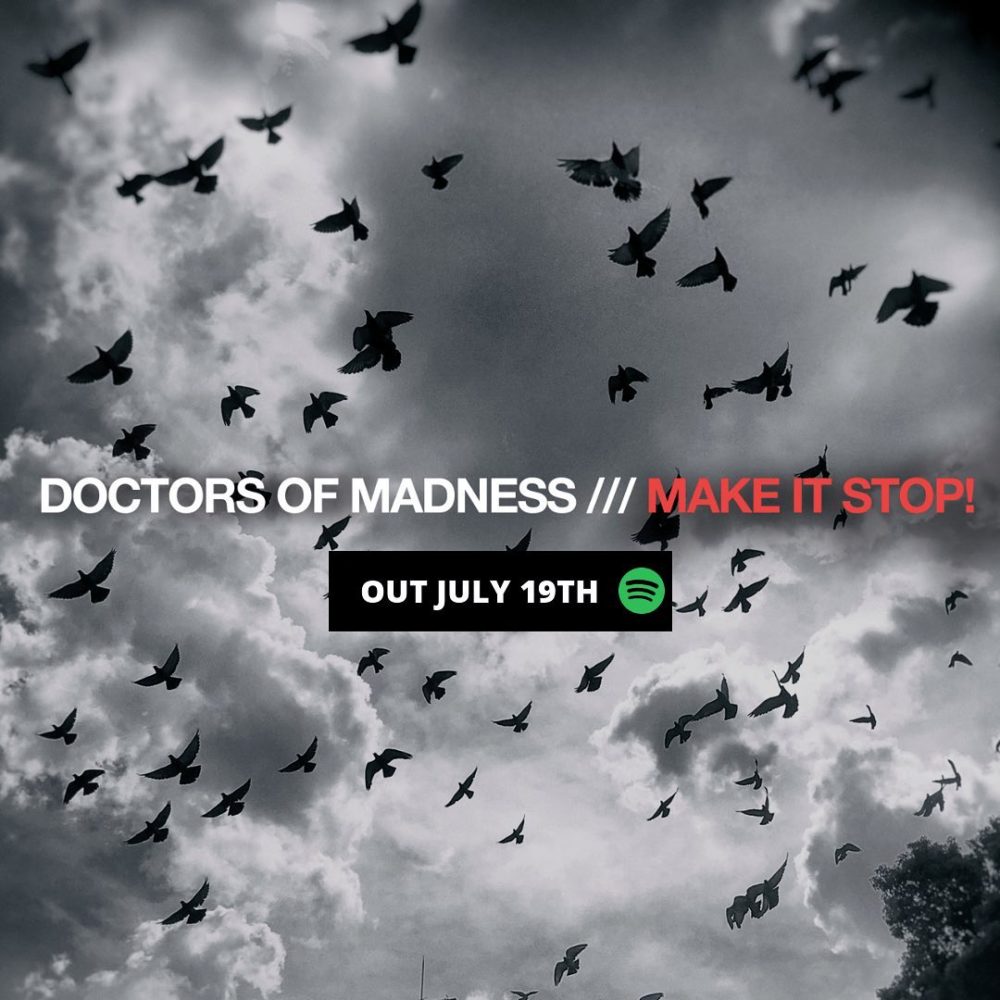 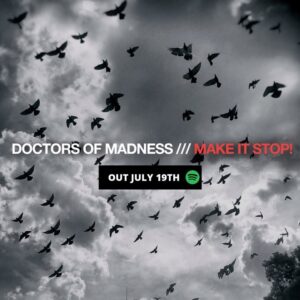 Doctors Of Madness drop Make It Stop! their first single in 40 years.

Strange hurled the Doctors of Madness onto an unsuspecting world back in 1974 and, three records later and numerous mind-expanding gigs later, they imploded in 1979. They were the band that influenced more future bands than they sold records, and anyone who saw them would be plagued by dreams or nightmares for years afterwards. 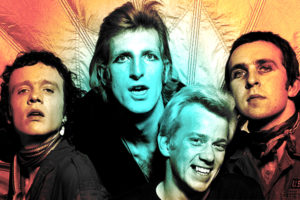 They were psychedelic proto-punk and had a vision of a noir cyber-punk, dystopian future; imagine William Burroughs joining the Velvet Underground and you get the picture.

If Make It Stop! is anything to go by, Louder Than War can’t wait for the album, which is due for release in September.

Interview with Larkin Poe – the roots blues duo on their...