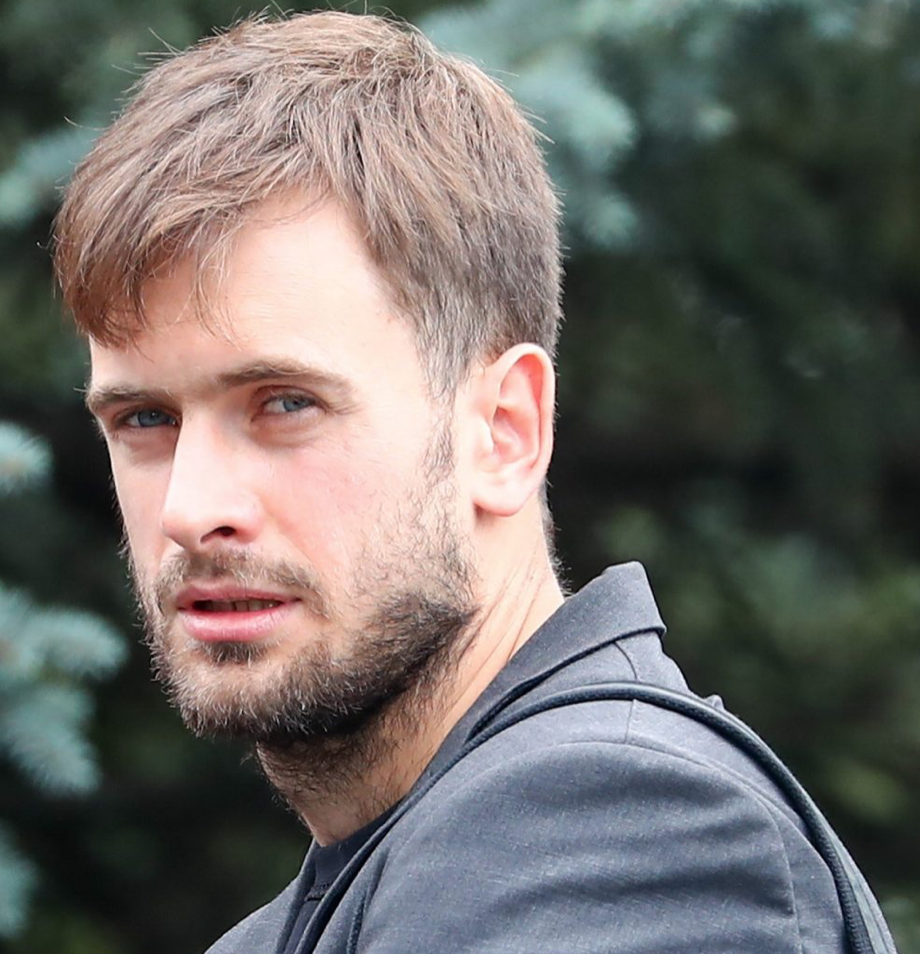 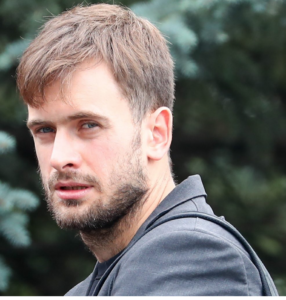 Peter Verzilov of Pussy Riot who was last seen as one of pitch invaders during the world cup has been poisoned doctors confirmed. He was poisoned last week doctors have confirmed. The activist was hospitalised after falling ill in Russia and in a critical condition.

According to a statement issued by Pussy Riot, doctors from the Charité Universitätsmedizin Berlin hospital confirmed at a press conference today (September 18) that it was their medical belief that Verzilov had been poisoned in Moscow.

The statement added that the activist was still suffering from amnesia, dizziness, and confusion, but described him as being in “good spirits” as his condition improved. “If you ask Peter why do you think you were poisoned,” it read.

“He most likely will tell you about the recent arrest of Igor Sechin, whether there is mobile connection in Arctic or not, about Marina Abramović and Ulay’s performances, and his postmodernist phantasies. It may be scary, but most of the time Peter still has his unique sense of humor. When he saw me and Nika Nikulshina yesterday, he said, ‘So good to see you without handcuffs. It’s important to realize that Peter’s life was in danger. He might be dead now if Nika Nikulshina was not around to help him.”